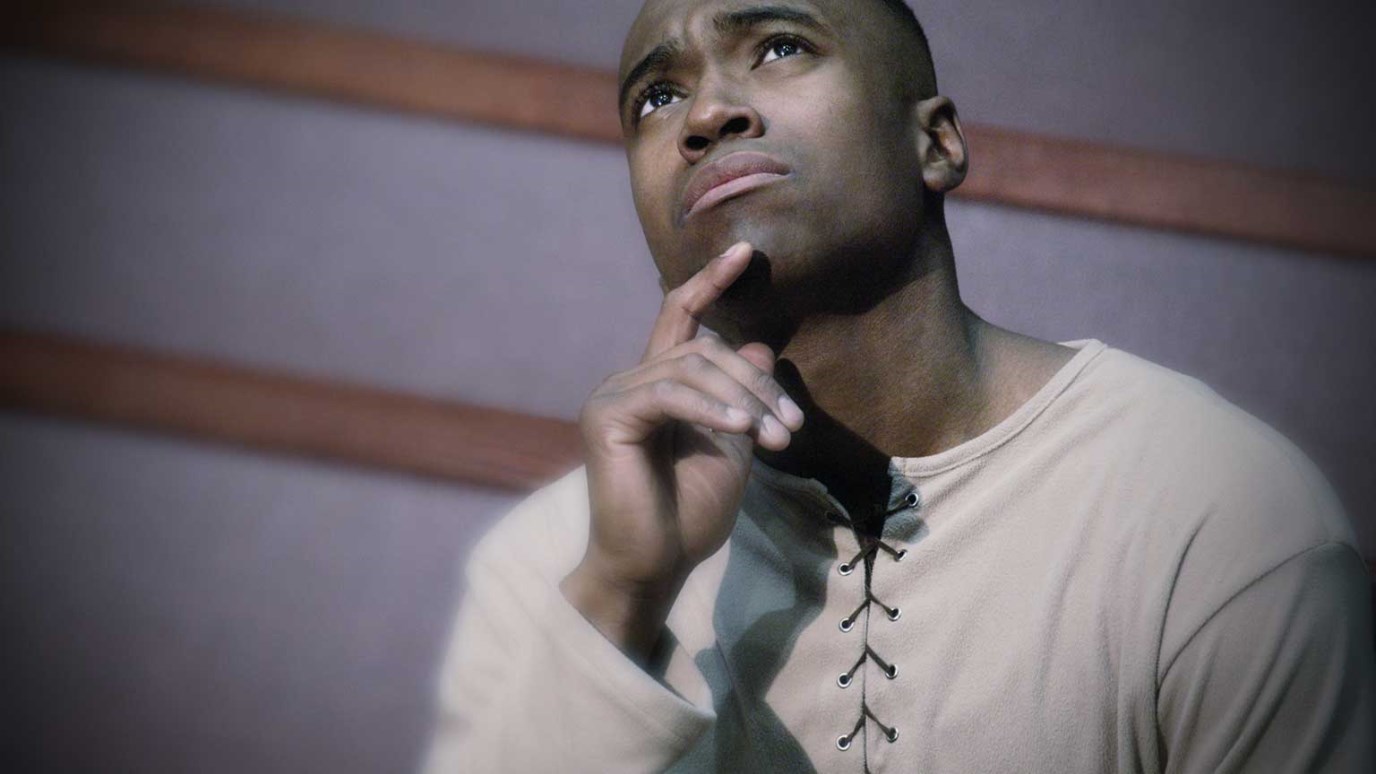 Is there a risk you have been retreating from because of fear? Great reward rarely comes without great risk.

In 2007, when the major automakers began feeling the crunch of the recession, most brands cut back on budget, pulled everything in tight, and did everything possible to avoid risk. A radically conservative approach based in fear took over. And as we know, it didn’t work, because for most of them, the government still had to provide a bailout.

In 2007, Kia Motors saw the changing landscape as an opportunity to advance while others pulled back. They hired former Audi designer Peter Schreyer to oversee a full-on redesign of the car brand. They also built a $1.1 billion assembly plant in Georgia.

When others retreated in fear, this company saw an opportunity to advance and get ahead—way ahead. Was this a risky move? Absolutely. Could it have backfired and sunk the ship? Absolutely. When asked if the move was worth it, what do you think the execs and the board would say today? Absolutely.

In the Parable of the Talents that Jesus taught, who is the one in the story who decided to place no “risk” in his investment? The one who decided he couldn’t afford to take any chances is the one who, in the end, was rebuked. He just thought he was playing it safe. But how safe was it?

“‘Yes,’ the king replied, ‘and to those who use well what they are given, even more will be given. But from those who do nothing, even what little they have will be taken away. —Luke 19:26 NLT

Is there a risk you have been retreating from because of fear? Is there an investment in life you know you should make, but can’t seem to bring yourself to take the jump? Maybe it’s time to take a long look at where the real risk lies. It just might be in not taking it.
More Sermon Clips Add To Library Add to My Devotionals Favorite Share Like 1

Joel Boggess: Action Brings Clarity
The Halftime Institute
What I Wish I Would've Known Yesterday
Emily Manke
Follow Us
Grow Daily with Unlimited Content
Uninterrupted Ad-Free Experience
Watch a Christian or Family Movie Every Month for Free
Early and Exclusive Access to Christian Resources
Feel the Heart of Worship with Weekly Worship Radio
Become a Member
No Thanks