The Real Problem with a Bully 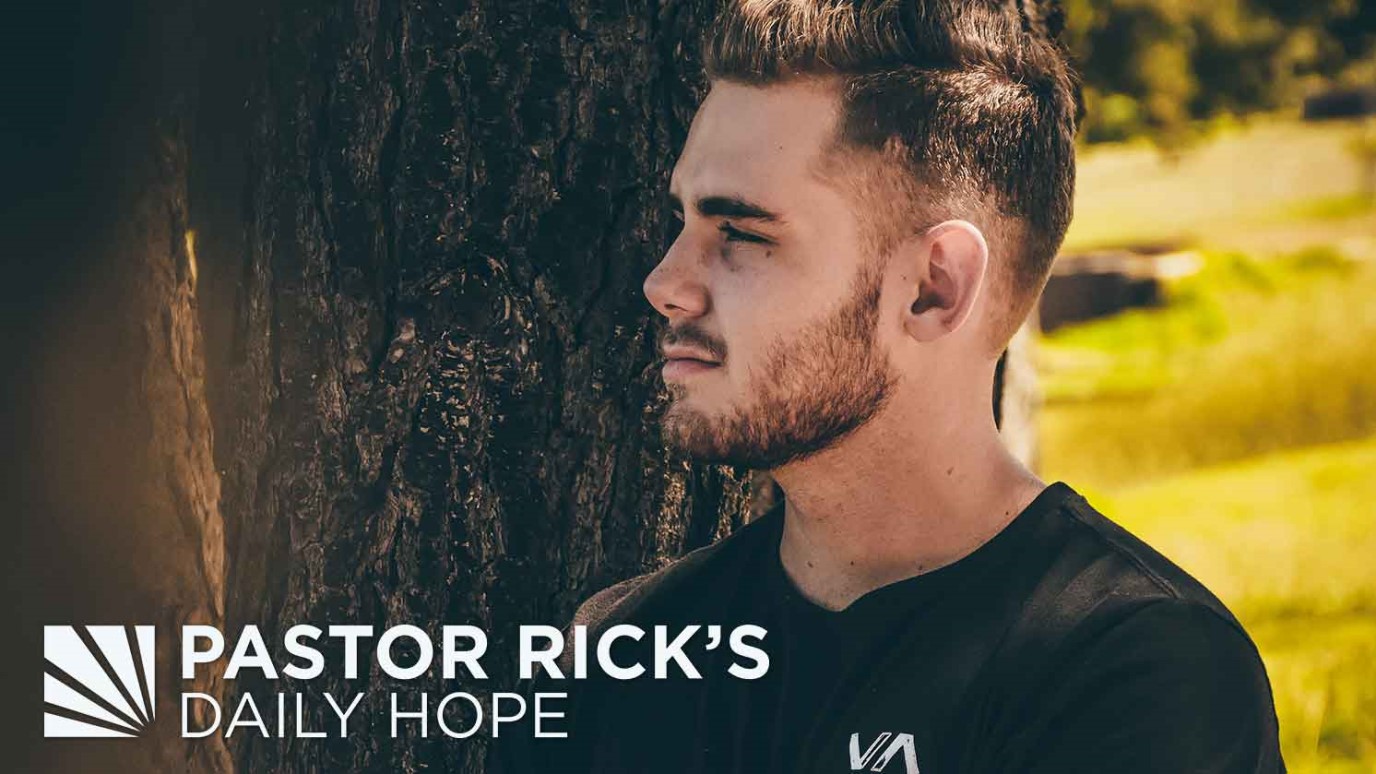 When dealing with a bully, always start with prayer. That’s where you get God’s power to fight the spiritual forces at work around you.

"We are not fighting against human beings but against the wicked spiritual forces in the heavenly world." (Ephesians 6:12, GNT)

Bullying is on the rise in our schools, our workplaces, and even online.

Whenever someone exhibits aggressive behavior or tries to exert power over somebody else, that’s bullying. It could include making threats, spreading rumors, physically or verbally attacking, harassing, or purposefully excluding somebody from a group.

Bullying doesn't just happen in person. Today we’re more and more connected through texts, social media, video games, and apps. And that means cyber bullying happens in all those spheres. In previous generations, kids could escape bullies by leaving the playground, but today the bullies can reach you through your phone, tablet, or computer. Sometimes it can seem like there is no escape.

When you or your children face this kind of behavior, it’s important to recognize the source behind the bully.

The bully is not your real problem. The real problem is a spiritual force. It's called evil. The bully is just being used by Satan. You’re not fighting against human beings. You’re fighting against wicked spiritual forces. All evil and hatred come from Satan. And he can use anybody who doesn’t know the Lord, because they don't have God's Spirit in them.

Satan wants to hurt God, but he can't -- so he does the next best thing: He goes after God's children. The best way to hurt a parent is to hurt his child, and the child of God is the enemy of Satan. This is why prayer is such an important part of dealing with harassment or a bully at school or work, because you're not dealing with just human beings. There's a spiritual force behind it all.

You may not have the power to stop that bully, but God does.

Always start with prayer. That’s where you get God’s power to fight the spiritual forces at work around you.

How would you tell another adult at work to respond to a bully? What would you say to your child?

In what ways does your perspective shift when you see the spiritual forces at work behind bullying?

How does prayer connect us to God’s power?

How Should We Comfort Those Who Are Dying?
Pastor Rick Warren

The First Step to a Clear Conscience
Pastor Rick Warren

You Don't Need a Plan; You Need "I Am"
Pastor Rick Warren