The Real Place of Refuge 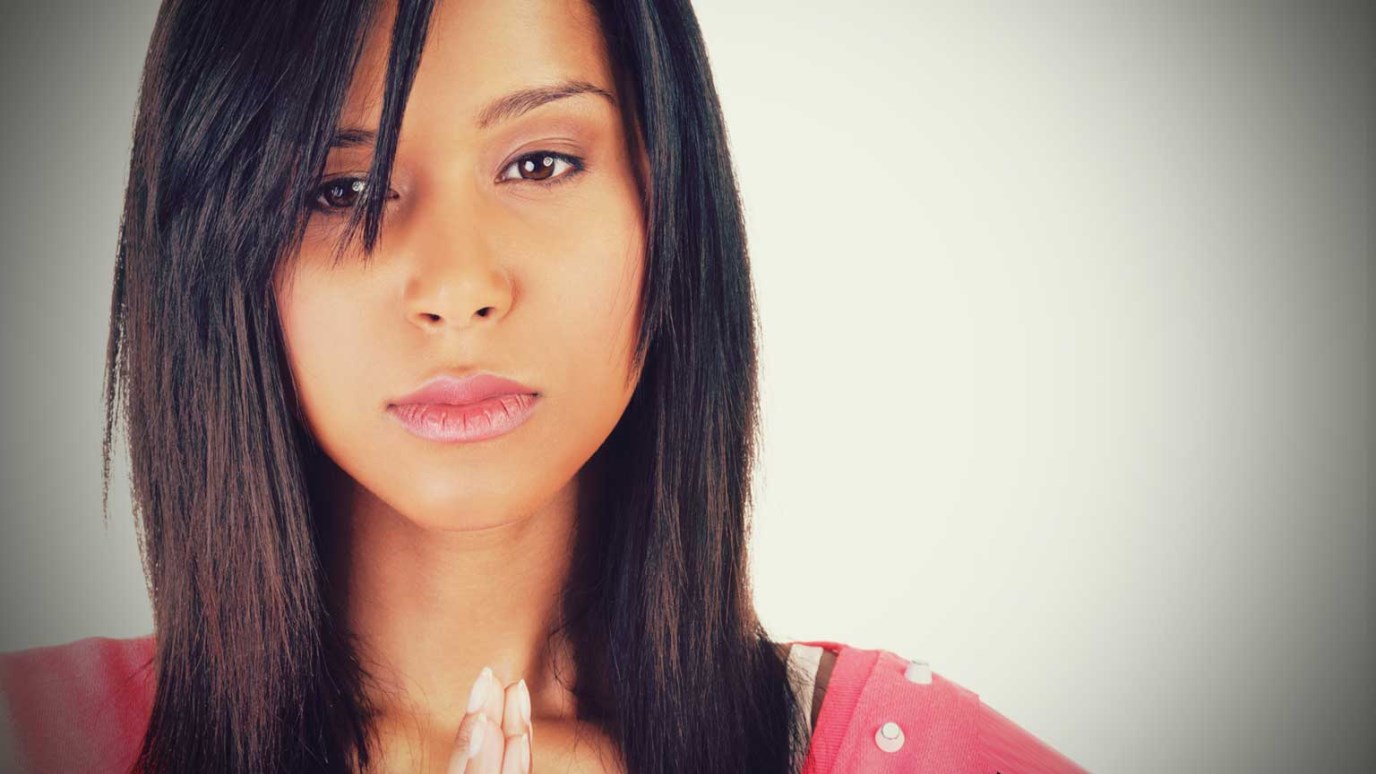 When seeking refuge, is God your first choice or last resort?

David’s life had been quite an adventure since Samuel anointed him king of Israel. Wouldn’t you agree? He moved to the palace to play the harp for King Saul, slayed a giant, and got married. His adventures continued, but in a less than positive way.

Fearing for his life, David kept running and ended up hiding in the dark, smelly cave of Adulluam. Saul stayed right on his heels.

The word adulluam means refuge. Scholars believe that this cave was very close to the location of David’s victory over Goliath. In fear for his life, David tucked away in the cave and cried out to the Lord. He wrote the song we know as Psalm 52 to bring encouragement to his weariness and relief to his heaviness.

We have watched David soar to the heights of fame and plummet to the depths of anxiety. His response to these sudden changes astounds me. Through his praise and lamenting, David realized his real place of refuge was not in a cave, but in the Lord.

Many times, we find ourselves in need of refuge. In our world of modern conveniences and quick fixes, it is easy to find comfort in places, people and things rather than in God. He is often our last resort rather than our first choice. Let’s set our minds and hearts today to develop a daily relationship with God so our natural response to fear and anxiety is to run to Him as our real place of refuge.