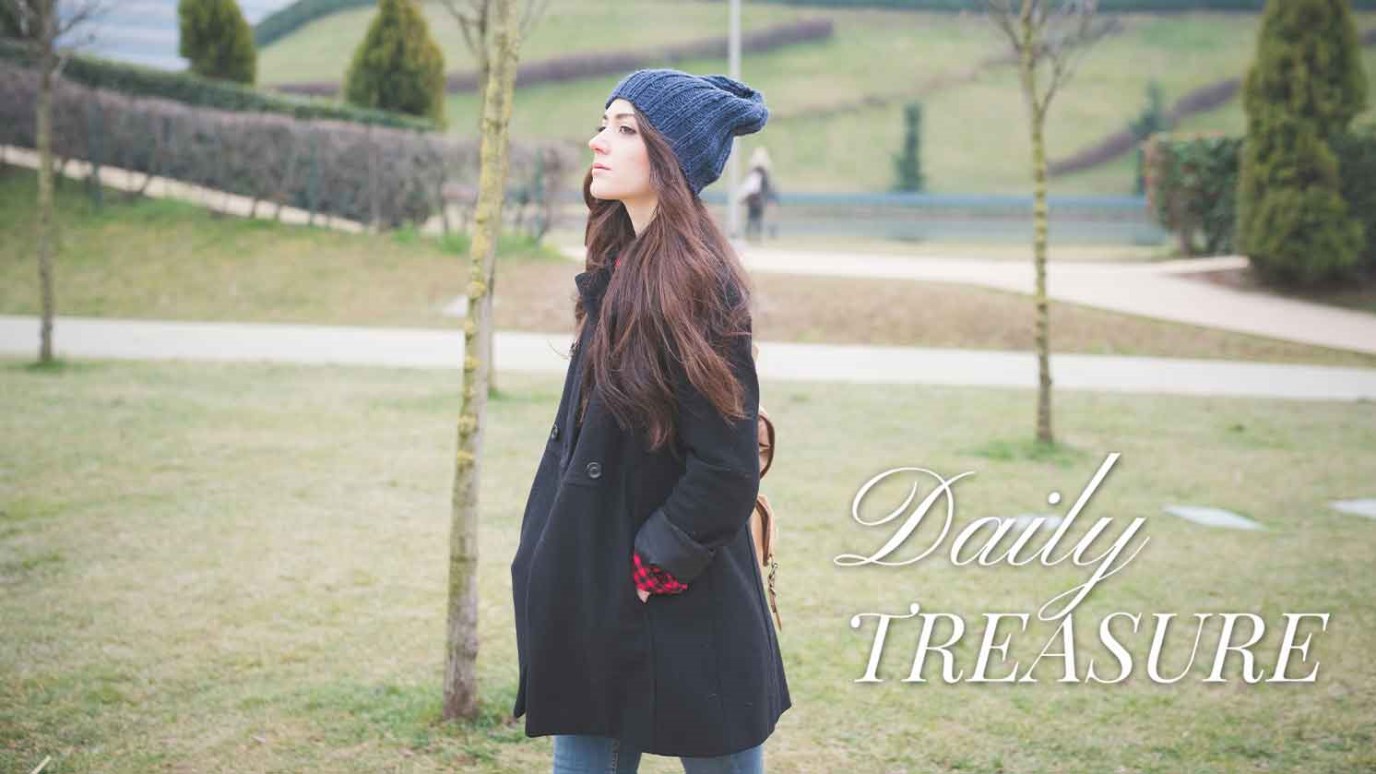 Mary’s response to this special visitation could be an indicator of who she was and what characteristics would set her apart from other young virgins of her day—not to mention many of us today.

Then Mary said, “Behold the maidservant of the Lord!  Let it be to me according to your word.”

And the angel departed from her.

I have always been fascinated with Mary the mother of Jesus. Not only because she is a notable figure in the Christmas story, but rather because I believe she is one of the most misunderstood and underestimated women in the Scriptures.

More than likely, it is the familiarity of the Christmas story that lends for a stereotypical view of Mary as a symbol of unencumbered passivity in the face of great challenge, a minor player in a cosmic story.  Or could it be the fact that she has been placed on a pedestal throughout the ages? Of course, this begs the obvious question as to what made Mary so special in the first place to warrant the highest privilege of carrying the Son of God?  I want to know—don’t you?

There are many notable traits of Mary— like courage —that often get overlooked, but truly reveal how she was able to consent so willingly.  Let’s not forget her difficult circumstances in the midst of this request. She was betrothed (legally committed) to Joseph to be his wife. So explaining an unplanned pregnancy would be problematic and risky to her standing with him.  And even while she didn’t understand the mystery of carrying a child without having physical relations with a man, she certainly understood the threat of what this scenario might look like — not only to Joseph — but her community at large. We often have the tendency to examine her unplanned pregnancy through 21st century eyes.  In that day, this could have been her demise. Jewish law and society would never understand.  To be pregnant outside of marriage would cause people to question her integrity and violated every law regulated by the Torah.  She would be identified as a sotah (suspected adulteress), which could result in death.  Mary had no special social standing and was just an ordinary young Jewish girl from an insignificant town who was presented with an enormous mission.

Yet in spite of the impending risk, her immediate response was: “Behold I am the maidservant of the Lord.”  This seems so simplistic on the surface, but one must wonder how much inner confusion she experienced as she consented.  It took great faith to respond in the affirmative; it took great courage to face an angel. And let’s not forget there had been 400 years of icy cold silence between God and His people.  No visions; no prophets; no angels…. and yet, the word she uses here is significant and revelatory of her character: “doulos” (maidservant), which translates as the lowest form of a slave.  She is basically saying I trust you and am completely sold out to God.  Regardless of the gaps in her purview and rearview!

A closer look at Mary’s response to this special visitation could be an indicator of who Mary was and what characteristics would set her apart from other young virgins of her day—not to mention many of us today.  I for one have resisted every mission God has sent my way that confounded me, made me uncomfortable, or put my reputation at risk.

So why did Mary consent?  Mary consented because she had a relationship with God through the Word; Mary knew and studied the Torah.   She knew the history of her people and embraced the stories of Tamar, Ruth, Rahab, and Bathsheba. She had a trust in God and because of that she was willing to take a great leap of faith.  She was obedient even though she couldn’t fully understand what she was being asked to do.

Mary represents how an ordinary woman can have an extraordinary vocation.  This would be the beginning of Mary “carrying her own cross” and bearing the privilege of suffering as the earthly mother of Jesus.  And one day she would find herself at the foot of the cross wondering how she could ever wrap her mind around this horrific scene as one who was ‘highly favored’ by God.

It is Mary’s suffering as a mother that has strengthened me at the hardest times of my life.  It is her example to know and trust her biblical history that has thrown me into a deeper study of the Word, and to endure when everything around me was caving in.   And like Mary, may we all receive our callings from God as a ‘doulos’ and receive whatever comes our way reiterating those highly known, but scarcely recited words “be it done according to your word.”

Father, please help me to willingly surrender my circumstances to You no matter what they look like or how they fit into my own vision for my life.  Forgive me for the fear that overcomes me when I have no control over my situation. Or the way my mind wanders and tries to fix things when I feel You are silent in the midst of my adversities.   May I study Your Word daily and know You so intimately that I can say-- even in my own misunderstood moments –I am Your servant, be it done according to Thy will.

Are You Living with a Broken Heart?
Chuck F. Betters

Building the Character of Christ in Your Children
Chuck F. Betters

How is a Christian to Respond to Public Tragedy?
Chuck F. Betters
Follow Us
Grow Daily with Unlimited Content
Uninterrupted Ad-Free Experience
Watch a Christian or Family Movie Every Month for Free
Early and Exclusive Access to Christian Resources
Feel the Heart of Worship with Weekly Worship Radio
Become a Member
No Thanks