The Real Life (Mis)adventures of Parenting: I Didn't Listen 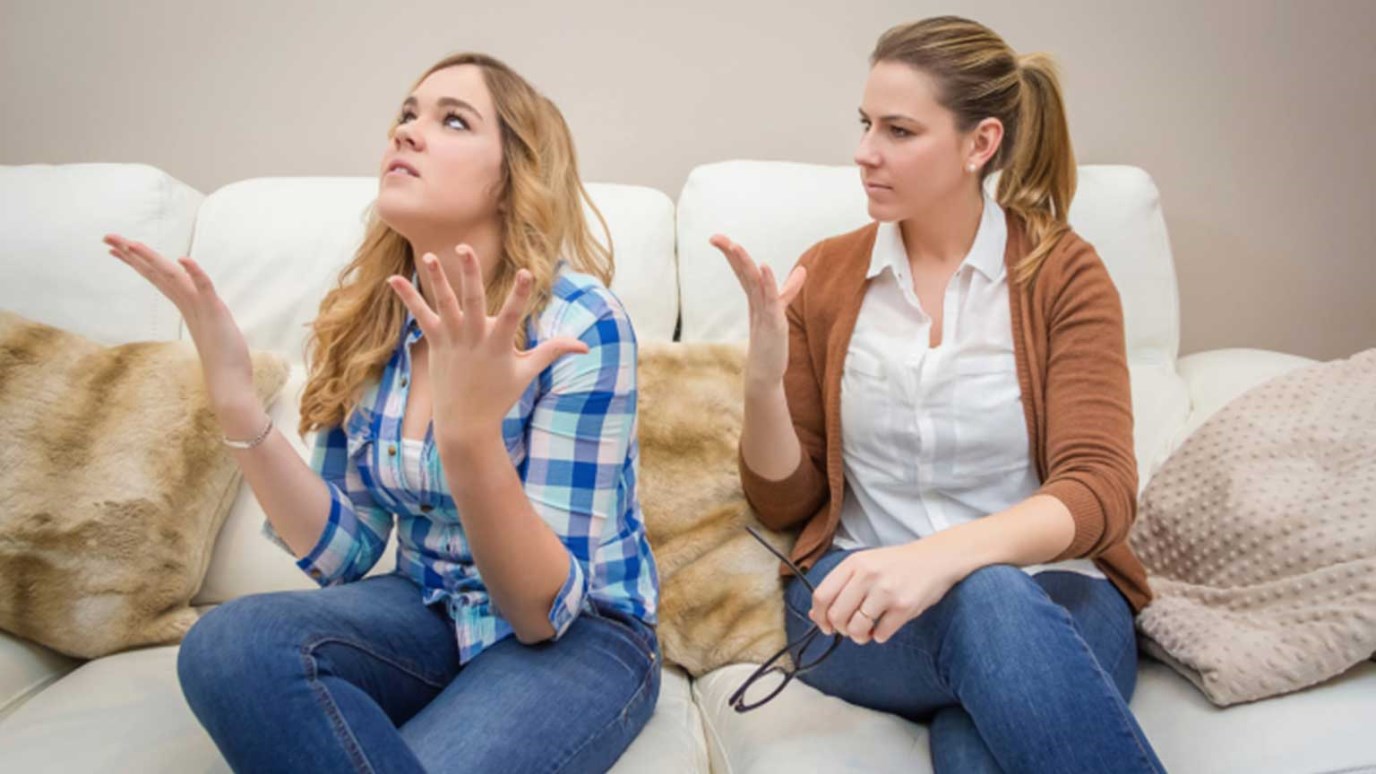 Are you guilty of wanting your daughter to be the best—not for herself but for YOU?

I told her that she would have a two-week break from swimming.

I told her that because it’s what I *thought* the coach’s email had said.  But a subsequent email spelled it out much differently.  Swim practice would be held, and although they recognize that some swimmers would be out of town, for those of us still here, those of us who were extra dedicated, we could swim all our practices and then be allowed to *buy* a special t-shirt that would prove to everyone that we really were serious about our sport.

And so, I told her that we were dedicated ones.  We were serious.  And we would go to all four practices during her break.  And I bribed her with a trip to Sonic.  We made a deal.  We shook on it.

And then one morning, we went to the pool and no one from her usual class was there.  She knew no one except her coach and she declared that she would not be swimming.

Further proof of my excellent parenting skills, I started in on her about the importance of keeping a commitment.  I told her that she broke my trust because she said she would do something and now she was refusing to follow through with the promise.

And this was true.

But then she quietly whispered from the backseat that I had broken my commitment, too.

“Mom, you told me I didn’t have to swim for two weeks.  I told you I needed a break.  And now, you are going back on your word that I don’t have to practice.”

Can you say, guilty?

It takes time and relationship-building to see our daughters’ hearts.  They can easily become masked and cloaked and self-protected.  It is in the listening, it is in the “not-just-assuming,” that the heart has a chance to remain free of walls and false-pretense.  It is in the laying down and dying of ourselves that allows God to cultivate the soil of our relationships and, eventually, creates space for fruit to emerge.

God Is Good
Focus on the Family

The New You: Week 8 - When Our Faith Hits Home
Ada Bible Church