The Real Lesson at the Well 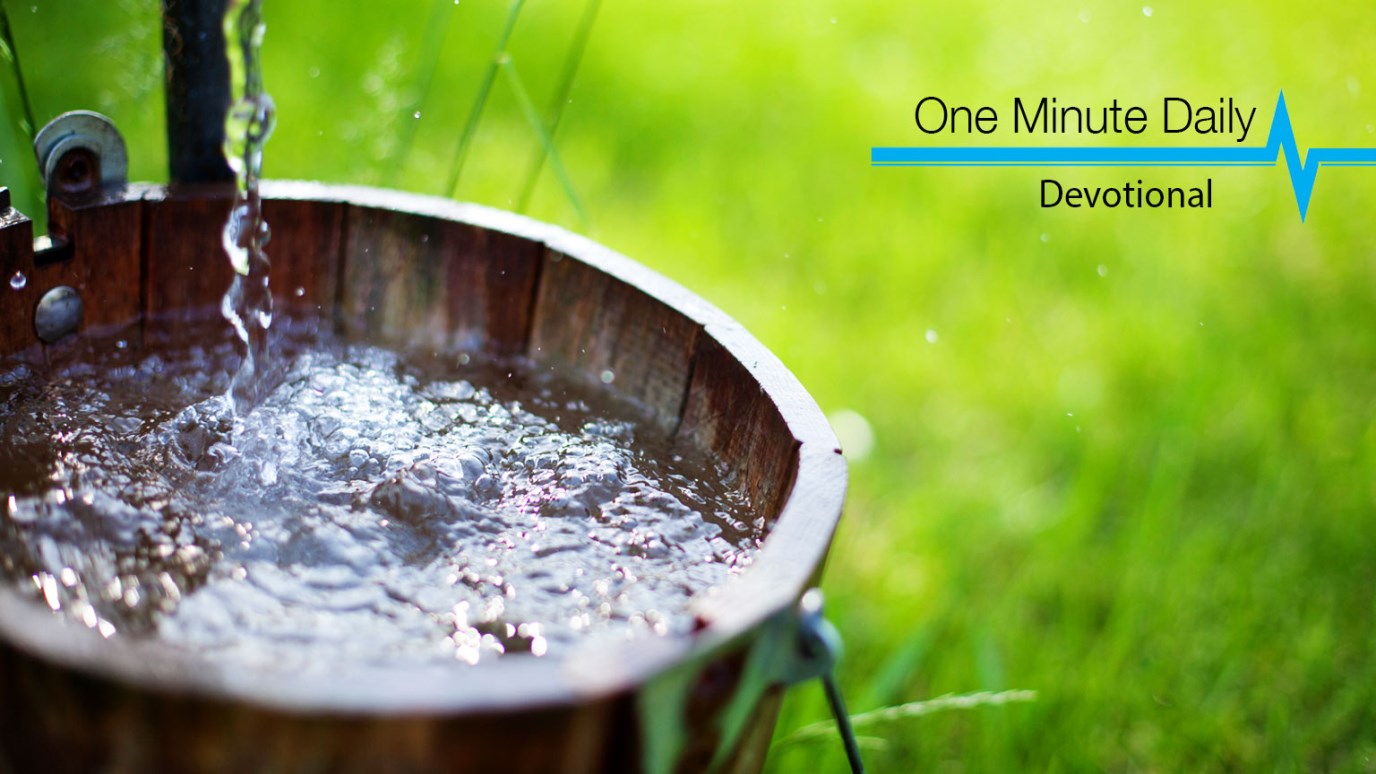 We should be more like Jesus, who was always more concerned with reaching out to those in need than in dodging man-made social taboos.

Jesus broke a lot of taboos while He walked this earth. One huge cultural faux pas was when He spoke with the woman at the well. In this single act, Jesus actually broke three taboo rules that good Jewish men did not break: He traveled into Samaritan territory, He spoke to a woman in public, and He interacted with a woman who had a “reputation.” But the fact is, Jesus was always more concerned with reaching out to those in need than in dodging man-made social taboos.