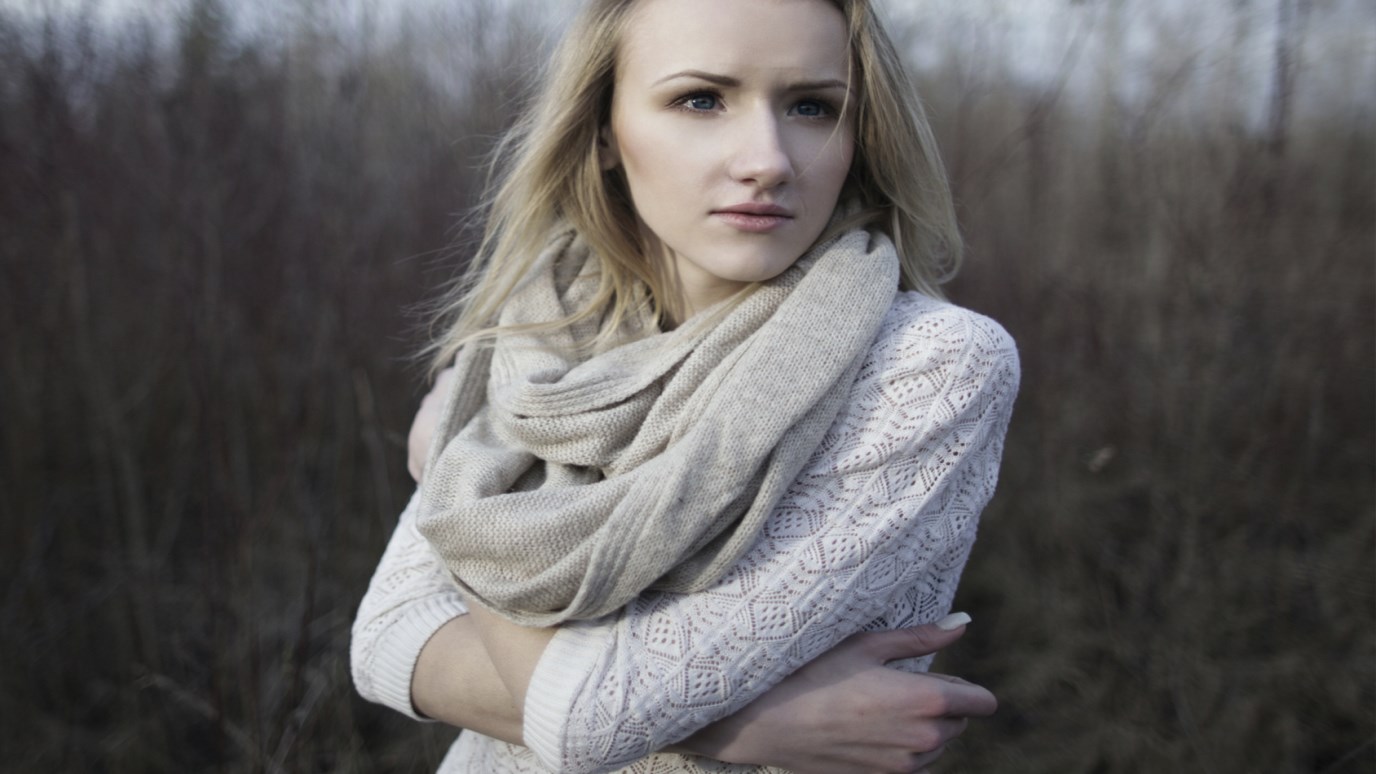 Why did Jewish leaders reject Jesus as their Messiah? Why were they so troubled by Him?

“If you know the enemy and know yourself, you need not fear the result of a hundred battles.”  The Art of War

Why was the Jewish leadership during the days of Jesus’ earthly ministry so troubled by Him? Why did they reject Him as their Messiah?

His claims were clear. His miracles provided sufficient evidence that He was indeed the Messiah. But neither of these convinced the Jewish leadership. To them, Jesus was an imposter. He was not fulfilling their job description for Messiah. He had to go.

What was their problem? They did not know the enemy.

Their Messiah was to sweep in, knock Caesar off his throne, defeat the evil Roman Empire and establish Israel as the preeminent nation in the world. But Rome was not the enemy. Their enemy, a trio of adversaries to be exact, was far more sinister and cunning. Satan, sin and death comprised this axis of evil and it was them that Jesus came to defeat.

The Jewish leadership of Jesus’ day missed this critical truth. They missed it because they did not know themselves. They were blind to their lost condition, the fact they were dead in sin like everyone else in the world.

Jesus knew the enemy, the real enemy of our souls. Jesus’ work through His death and resurrection brought the dominion of Satan, sin and death to end for us. Makes me wonder. Should we look at the cross as the work of a suffering servant, or of that as a conquering king?

(Luke 7:36-50) Jesus Anointed by a Sinful Woman
LUMO
Follow Us
Grow Daily with Unlimited Content
Uninterrupted Ad-Free Experience
Watch a Christian or Family Movie Every Month for Free
Early and Exclusive Access to Christian Resources
Feel the Heart of Worship with Weekly Worship Radio
Become a Member
No Thanks