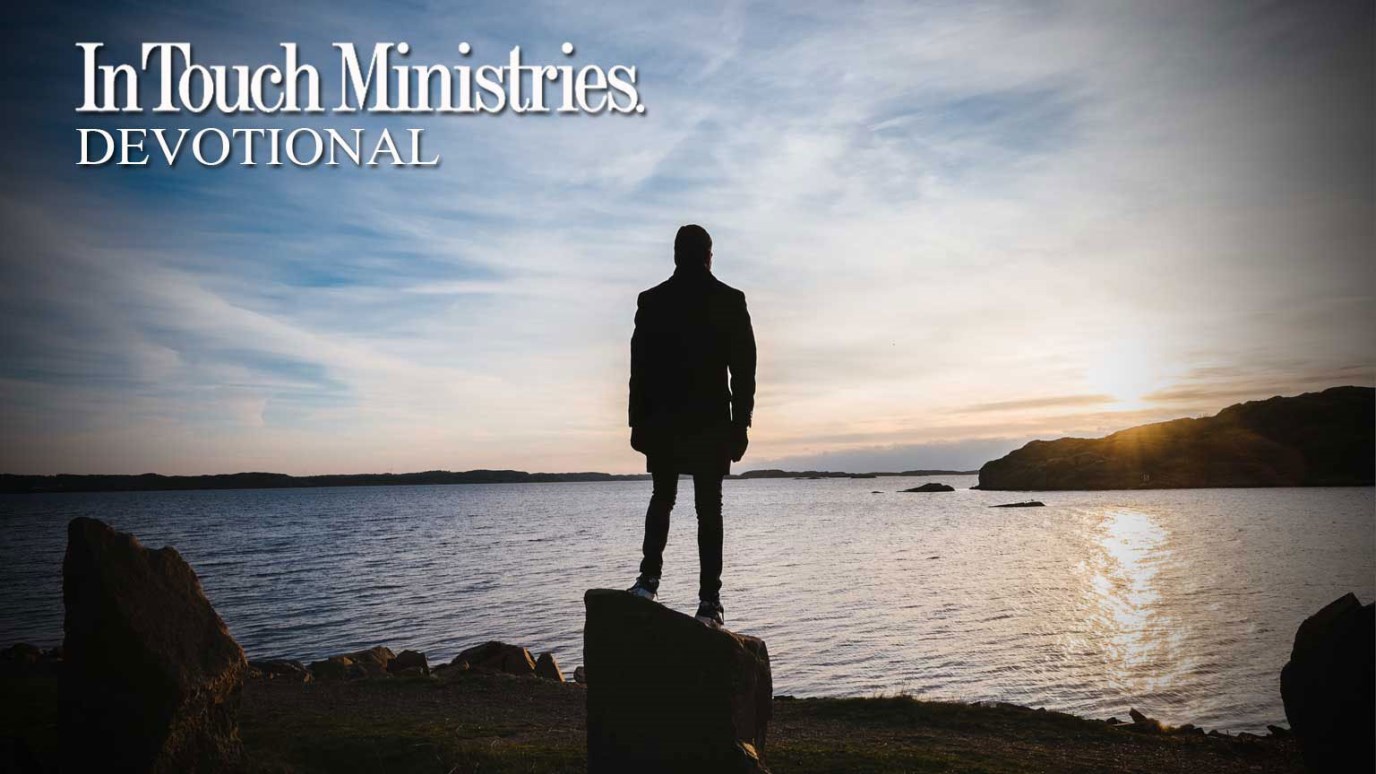 There is a spiritual war being waged throughout the entire world. We as believers must recognize that our enemy is very real, but through Christ, we have the power to fight effectively.

There is a spiritual war being waged throughout the entire world. We as believers must recognize that our enemy is very real, but through Christ, we have the power to fight effectively.

The Scriptures reveal that Satan and a whole empire of evil spirits oppose God and His kingdom. However, the enemies are fallen angels; while we shouldn’t underestimate their abilities, we must not be deceived into thinking of their power as greater than it actually is. Fallen angels are no match for God. When the Lord rebuked demonic forces that were causing torment, they were forced to obey. Jesus gave His disciples authority over these spirits (Luke 10:17-20), and He gives the same to His followers today. First John 4:4 says that through the Holy Spirit, we have already overcome the enemy, because “greater is He who is in [the believer] than he who is in the world.” But if we fail to take up our position in Christ, we will feel overwhelmed and defeated.

Though Satan cannot have our souls, he will try to disable us. When we give in to temptation, he may say, “You’re a weak, unworthy sinner who will never be able to really serve God.” If we believe such accusations, we run the double risk of ceasing to listen to the voice of Truth and forgetting our true identity in Christ. Instead, we can resist the devil (James 4:7) and say, “I reject that! It came from you, and I rebuke you in Jesus’ name. What’s more, I take that thought captive to Christ” (2 Cor. 10:5). We have that authority!

Live by the Promise: Part 2
Alan Wright
Follow Us
Grow Daily with Unlimited Content
Uninterrupted Ad-Free Experience
Watch a Christian or Family Movie Every Month for Free
Early and Exclusive Access to Christian Resources
Feel the Heart of Worship with Weekly Worship Radio
Become a Member
No Thanks