The Real Deal: What True Womanhood Is All About 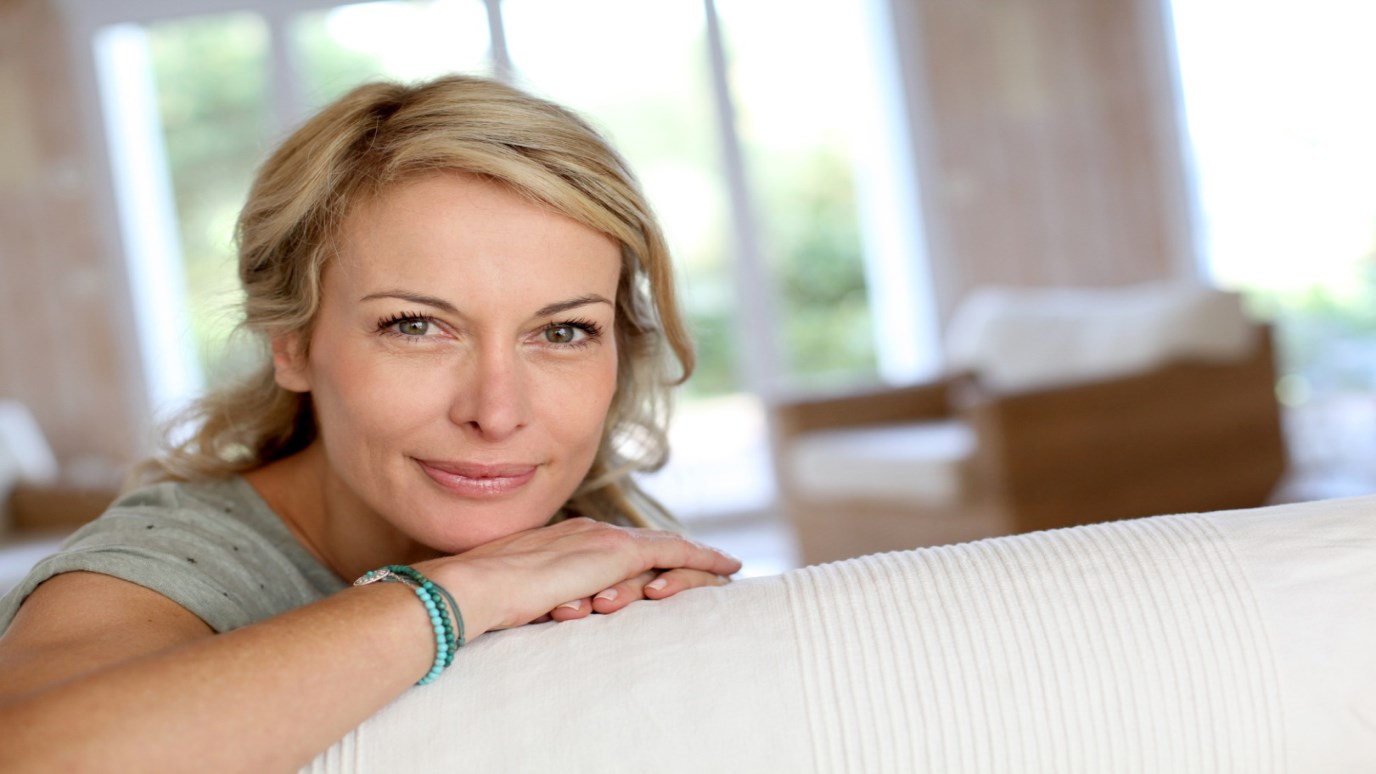 Have you ever thought about what it means to be a young woman? I'm not talking about a young woman the way the world defines it, but the way God does. After all, He created women, so He should know!

I'd like to share with you what a true woman is. These are the three bottom-line answers I arrived at. For starters, let's get this clear: true biblical womanhood is about so much more than the length of your shorts or how long you had your quiet time this morning or the way you interact with guys. Don't get me wrong—dressing modestly and reading the Bible and interacting with guys with purity are all important—but it's possible to do all these things and miss the main point entirely.

1. Biblical womanhood starts in the heart. I remember the day, years ago, when this truth hit me. I wrote in my journal:

I wonder if my most precious possession is my heart. I have never really considered that. God is always talking about Israel's hearts as the thing He desires them to obey Him in and to surrender to Him. And in Proverbs 4:23 it says, "Guard your heart, for out of it flow the wellsprings of life." And God says love Me with all your heart in Deuteronomy 6:5. God most definitely wants my heart. I don't think I've ever given Him my heart: my emotions and longings.

How about you? Would God say about you, "She honors me with her lips, but her heart is far from me"? If so, would you give Him your heart today? That most precious part of you?

Something I've learned the hard way is that God won't be satisfied with part of us or most of us. He wants all of us, beginning with our heart. And biblical womanhood doesn't start on the outside, but works from the inside out.

2. True biblical womanhood flows out of a personal, growing relationship with King Jesus.

Second Corinthians 3:18 tells us that the way we change is by looking at Jesus:

We all, with unveiled face, beholding the glory of the Lord, are being transformed into the same image from one degree of glory to another.

So the important question is, how do we look at Jesus? Simple. In His Word, the Bible. I love it when Jesus says to the uber-religious guys, "You search the Scriptures because in them you think you have life, but you do not know that they point to me." And in Luke 24:27, Jesus is on the road with two men and it says, "And beginning with Moses [the author of the first five books of the Bible] and all the Prophets, he interpreted to them in all the Scriptures the things concerning himself."

So the question is, are you spending time every day looking at Jesus in His Word? Listening to His voice? Building a relationship with Him—like you would with anyone else—by spending time with Him, just you two? He is the only one with the power to transform you from the inside out into a fully alive woman.

3. A biblical woman says, "Yes, Lord" in every area of her life.

How can a woman say "no" to her self and "yes" to the Spirit of God? That's hard! There's really only one way: because she knows Him, so she trusts Him.

Mary, the mother of Jesus, is a great example of this. Did you know she was probably just a young teen when she said, "Yes, Lord"? You may know the story. An angel appeared to Mary and told her she would have a son—while she was still a virgin!—and that he would be the Son of God.

Her response: "How will this be, since I am a virgin?... Behold, I am the servant of the Lord; let it be to me according to your word." It was a very scary assignment that meant moving away from those she loved, having her reputation tainted, and having "the sword of sorrow" pierce her heart when her beloved Son died on the cross. But it was also the most exciting, greatest honor. Yes, one that would mean "death" to her in so many ways, but one that would ultimately bring life to billions!

What has the Lord assigned to you right now? Are you resisting Him or saying, "Yes, Lord"?