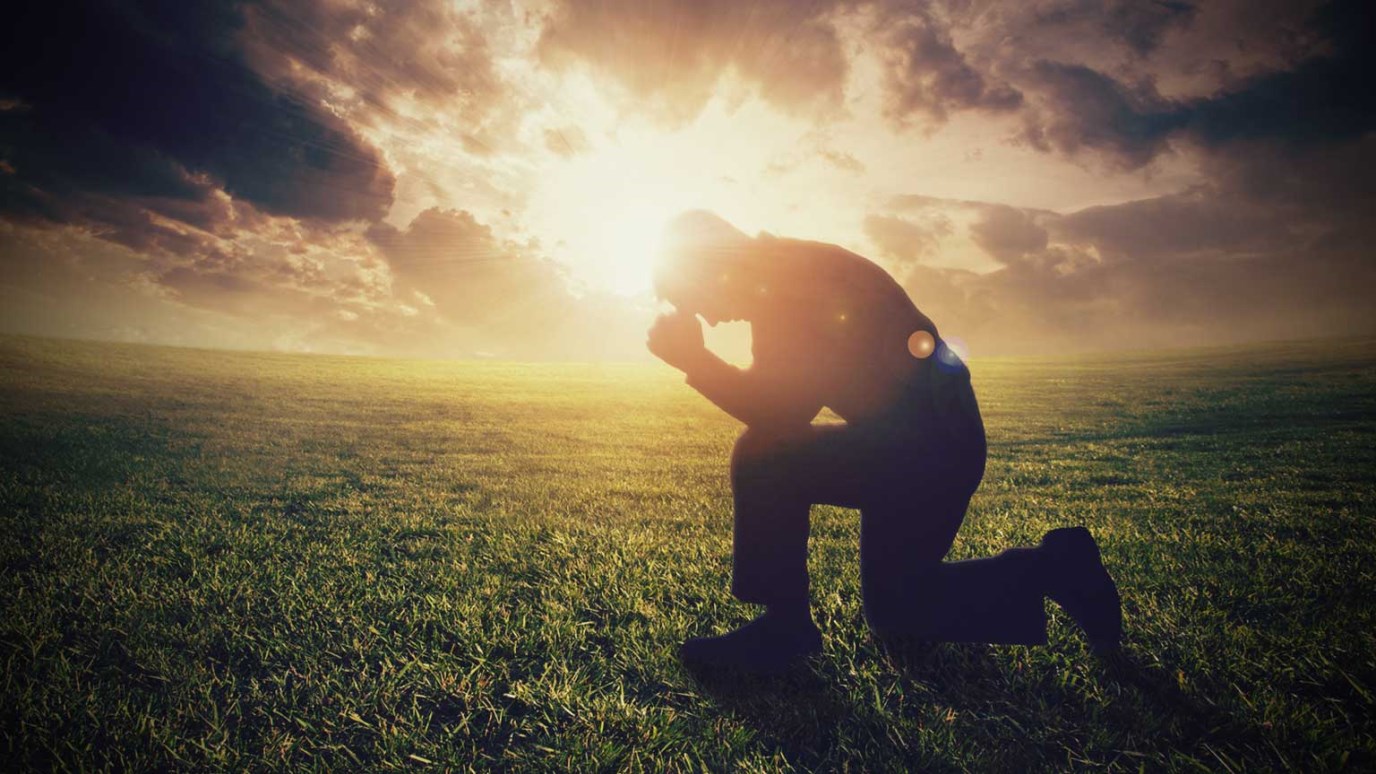 The Bible is quite clear that there is but one return of Jesus and that all will see it. Learn more about the Rapture in today's Bible study from Dr. R.C. Sproul.

“For the Lord himself will descend from heaven with a cry of command, with the voice of an archangel, and with the sound of the trumpet of God” (1 Thess. 4:16a).

Orthodox Christian teaching has always asserted that Jesus will one day visibly return as Judge and King of creation. The ecumenical creeds of the early church all affirm that Jesus will “come again to judge the living and the dead,” and the Reformed confessions that have followed them also endorse this understanding.

Though there has been unanimity among believers that Jesus will personally and physically return, there has been some debate about the precise timing of this event. Questions of the nature of the millennial reign of Christ continue to be debated among faithful Christians. The identity of the antichrist is another topic over which there has been much disagreement.

In the past one-hundred and fifty years or so, some Christians have argued that there will actually be two comings of Christ. Believers from the dispensational tradition have said that there will be a “secret rapture” of Christ a few years before His visible return. While even those who confess a secret rapture disagree about its timing, the idea basically says that at some point, the church will be removed from the world by Jesus in order that it might escape an ensuing tribulation. Jesus will then make His physical return some time later, usually three and one-half to seven years after the rapture.

The problem with this idea is that there are no passages of Scripture that clearly teach this view. In fact, the idea that believers are guaranteed a safe haven is hard to find in the pages of Scripture. From the faithful remnant that went into exile with the nation of Israel to Jesus’ promise that the days of suffering will be shortened for the sake of the elect (Matt. 24:22), Scripture makes it clear that believers can and will face tribulation.

Though passages like the one for today’s study are sometimes appealed to as proof of a secret rapture, the Bible is quite clear that there is but one return of Jesus and that all will see it. On that glorious day, as Paul tells us, the dead in Christ will rise and the faithful still living will join them “in the air” to meet the Savior as He returns to earth to bring His kingdom to consummation (1 Thess. 4:16–17).

Our hope in the return of Christ is not a hope that we will escape great persecution and suffering. Rather, it is a hope that on the glorious day of Jesus’ return all of our suffering will be reversed and that we will be vindicated as the people of God. We will meet Christ in the air and share visibly in His triumphal reign over all. As you face the great trials in your life, remember that the One who will one day give you victory over them is also present with you now as you face them.

Salvation: The Work of Our Sovereign God
Dr. Charles Stanley

John: Living in Light of the Risen Christ
Dennis Mock