The Race Is Not Over Until God Says It Is Over 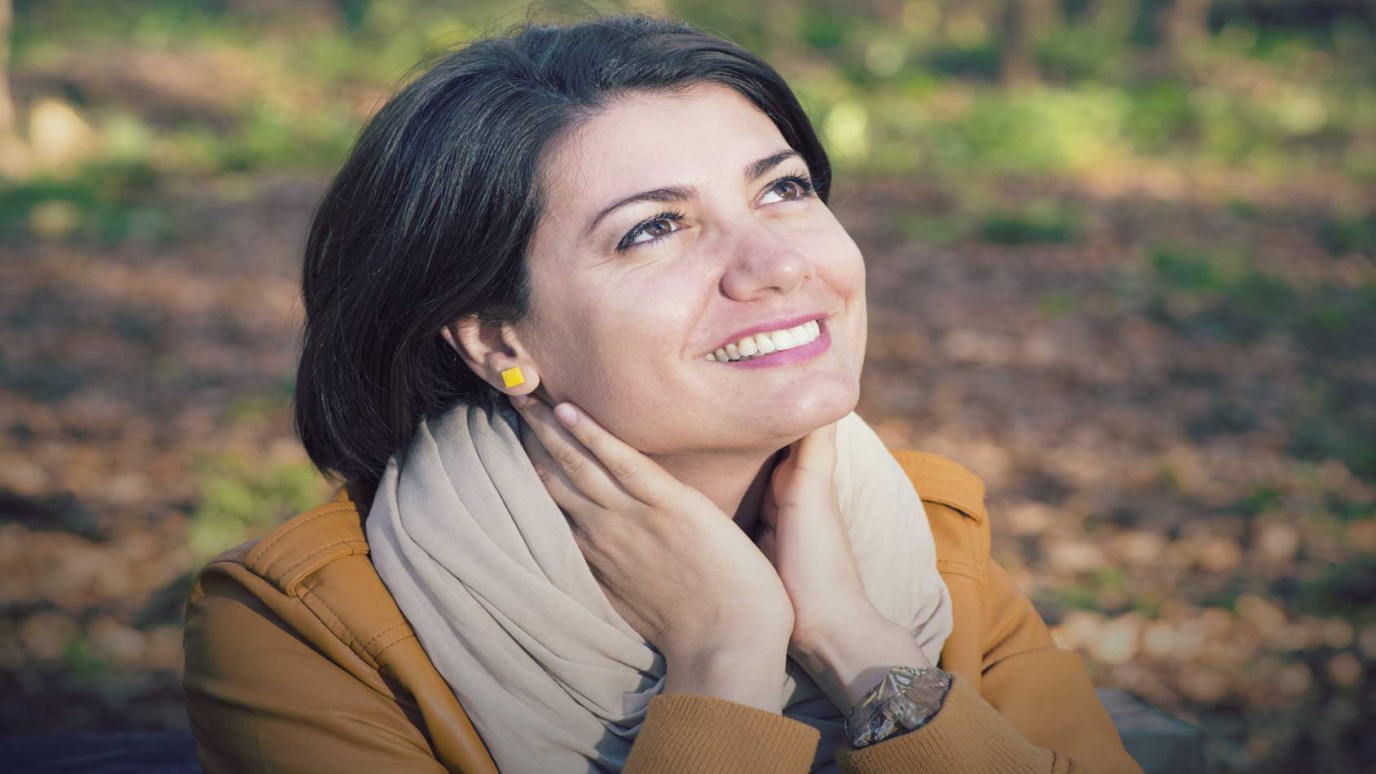 There is life beyond the valley, but you won’t find it, unless you keep on going.

It was Oct. 20, 1968. Thousands of spectators filled the Mexico City Olympic Stadium. Runners from all over the world endured a 24-mile, 385-yard event. Mamo Wolde of Ethiopia crossed the finish line, winning a gold medal and looking as fresh as he did on the starting line. As other runners kept arriving, the spectators started to leave the stadium. Suddenly, the sound of ambulance sirens filled the air. All eyes turned to the gate as runner number 36, wearing the colors of Tanzania, entered the stadium. His name was John Stephen Akhwari. He hobbled with bloody, bandaged legs the entire 400-meter track to the finish line.

The stadium exploded in cheer and applause as the spectators watched the smile of triumph over pain that this small man displayed as he finished his race. Later that day, a reporter asked him: “Why did you continue in the race after you were so badly injured?” His sobering answer is an inspiration to my soul: “My country did not send me 7,000 miles to start the race. They sent me 7,000 miles to finish it.”

As I read Akhwari’s story, I thought about the depth of his statement and resolve. He understood a concept that is a key to victory over every obstacle we face: That life is not over until God says it’s over.

When I was diagnosed with cancer two years ago, my first reaction was fear, naturally.  But as the days progressed and fear tried to creep in, I refused to give in to its deadly snares. Instead, every time I felt afraid, I would pray. Or listen to worship songs. Or read my Bible. I also did not change my routine. As soon as I was able to after surgery, I continued writing and participating in my church’s activities, often reaching out to people who were hurting. Instead of giving in to hopelessness, I found greater hope. Instead of losing faith, I found new purpose. And because I chose to keep on walking, I left the valley stronger and more sensitive to God’s voice than ever.

The problem with many of us is that we are easily entangled by our feelings. As storms hit our lives we often become paralyzed with fear and hopelessness. We allow our emotions to rule our thinking and our ever-busy minds spend all waking hours trying to figure out how to resolve our predicaments. Our injured and weary spirits give heed to our bleak circumstances, which tell us that our problem is too big. In the process, we forget to tell our hearts that our God is bigger.

As we become overwhelmed by our circumstances, we lose perspective and invariably, our faith is shaken. And so, before we know it, we simply stop walking, we paralyze. I have seen this numerous times: strong men and women of faith who were once giants become crippled soldiers, too tired to try, too worn out to stay in the race. Their emotions took control of their destiny. Their valley overshadowed the mountaintop that was theirs to conquer. They simply gave up.

I know from experience that it’s hard to keep going when your world is falling apart. When a loved one dies; or a spouse leaves. Or when the doctor gives you terrible news.

But then again, we must tell our hearts that it’s not over! There is a finish line ahead of each of us. If we can’t run, that’s okay. We can still commit to keep walking, albeit slowly, until we cross the finish line. Indeed, there is life beyond the valley, but you won’t find it, unless you keep on going.