The Quiet Act of Attention 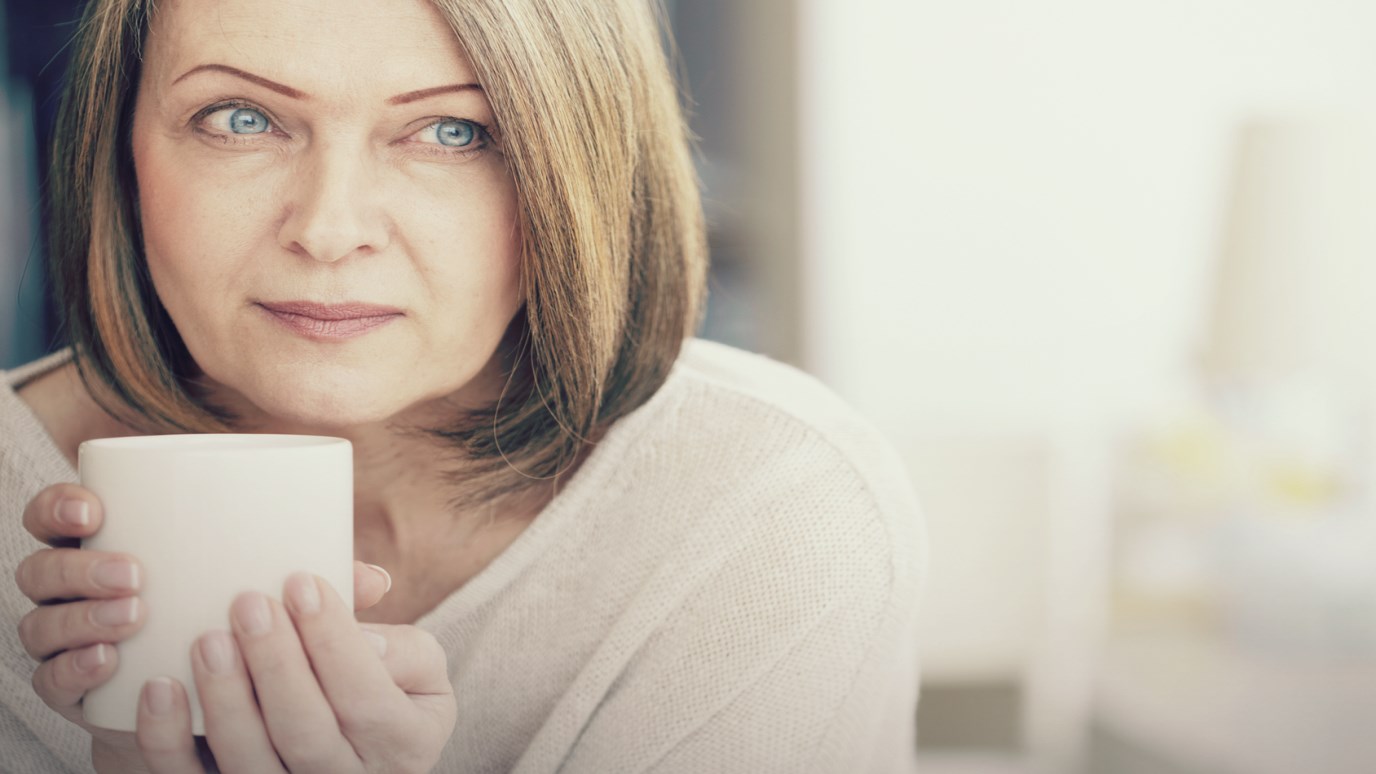 Perhaps another reason Jesus asks us to consider the lilies is because they're characteristic of God’s concern for the world.

Wendell Berry has written a poem that haunts me frequently. As a creative writer, the act of paying attention is both a spiritual and professional discipline. But far too often my aspirations for paying quality attention to everything dissolves into something more like attention deficit disorder. As it turns out, it is quite possible to see and not really see, to hear and not really hear. And this is all the more ironic when my very attempts to capture what I am seeing and hearing are the thing that prevent me from truly being present. Berry’s poem is about a man on holiday, who, trying to seize the sights and sounds of his vacation by video camera, manages to miss the entire thing.

…he stood with his camera
preserving his vacation even as he was having it
so that after he had had it he would still
have it. It would be there. With a flick
of a switch, there it would be. But he
would not be in it. He would never be in it.(1)

I sometimes wonder if one of the most quoted sayings of Jesus is not often employed with a similar irony. “Consider the lilies,” Jesus said, “how they grow; they neither toil nor spin. Yet I tell you, even Solomon in all his glory was not clothed like one of these. But if God so clothes the grass of the field…will he not much more clothe you? Therefore, do not worry” (Matthew 6:28-31). Typically, Jesus is quoted here as giving a helpful word against worry. And he is. But worry is not the only command he articulates here. Consider the lilies, he said. Many of us hear the first instruction peripherally, hurriedly, as mere set up for the final instruction of the saying. And in so doing, we miss something great, perhaps even something vital, both in the means and in the end. With our rationalistic sensibilities, we gloss over consideration of the lilies; ironically, in an attempt to consider the real work Jesus is describing.

But what if considering the lilies is the work, the antidote to anxious, preoccupied lives? What if attending to beauty, to the ephemeral, to the fleeting details of a distracted world is a command Jesus wants us to take seriously in and of itself?

It is with such a conviction that artist Makoto Fujimura not only paints, but elsewhere comments on Mary and her costly pouring of perfume on the feet of Jesus. The anger of Judas and the disgust of the others are all given in rational terms, the cacophony of their reactions (and likely ours) attempting to drown out her quiet act of attention:

That bottle would have cost over a year’s wages…
The poor could have used that money…
This sinful woman clings to a holy man’s feet…
Does he not see who it is who touches him?

Their responses to her and to her act of beauty exposes their own inattention to a world beyond the one they see—to their own peril. As Fujimura writes, “Pragmatism, legalism, and greed cannot comprehend the power of ephemeral beauty. The opposite of beauty is not ugliness; the opposite of beauty is legalism. Legalism is hard determinism that slowly strangles the soul. Legalism injures by giving pragmatic answers to our suffering.”(2) The corollary, of course, is that beauty can offer healing; that paying attention, even to fleeting glimpses of glory, is deeply restorative.

When Jesus asks the world quite counter-culturally to consider the lilies, to consider beauty in the midst of all the ashes around us, his request is full of promise, for he is both the Source of beauty and its Subject. Paying attention to the ephemeral, being willing like Mary to risk and to recognize beauty, is in and of itself restorative because it is paying attention to him—to Christ—one easily dismissed, having no form or majesty that we should look at him, nothing in his appearance that we should desire him, one rationally rejected, having been struck down, afflicted, led like a lamb to slaughter.(3) Here, both the anxiety-addicted and the attention-overloaded can find solace in a different sort of kingdom: one in which there is room for the paradox of a fleeting world with eternity in its soul and in its soil, for death at a Roman cross to somehow be horrifically beautiful.

But perhaps Jesus also instructs the world to consider the lilies because it is characteristic of God’s concern for the world. The daily liturgy of lilies comes with unceasing care and attention for all who will see it, the gift of a God who revels in the creation of yet another flower, the details of another sunset, the discovery of even one lost soul. Consider the lilies; how they grow. They neither toil, nor spin.

With Jesus on the Mountains
Dr. James Boice