The Questions of Evil and Suffering 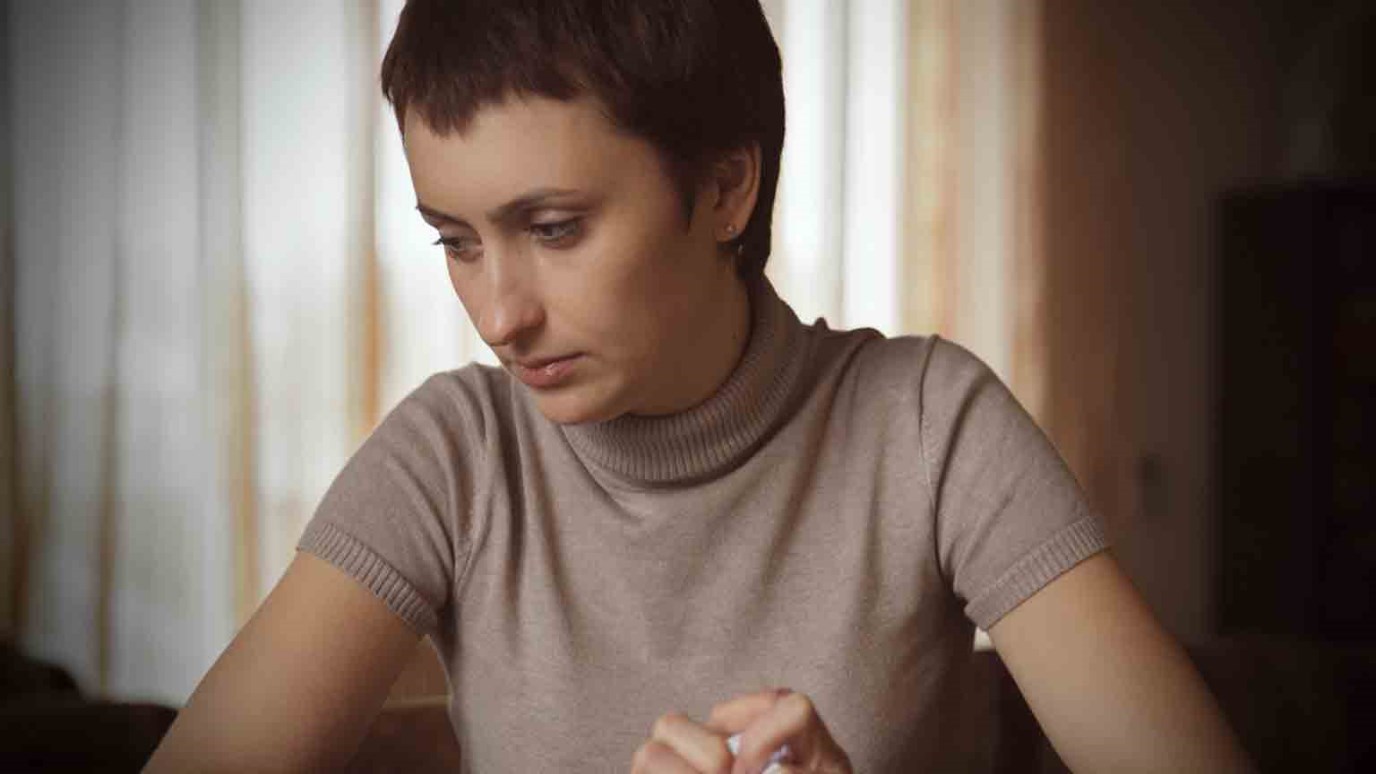 Evil and suffering need a reason and we expect Jesus to help us find it.

A group of people went to worship outside of Jerusalem. As they were offering their sacrifices to God, the local governor sent soldiers to kill every one of them. Government sanctioned slaughter. About the same time, in a suburb of Jerusalem known as Siloam, a tower collapsed and eighteen people were crushed to death.

Then there was the day terrorists flew airplanes into twin towers in New York and they collapsed killing over 3000 people.

Or the days that several Coptic Christians were forced to kneel before hooded murderers and were beheaded for their faith in front of a horrified nation. Or the day when a wicked young man walked into a small-town school in Connecticut and murdered 27 children and teachers.

When this sort of evil and suffering happens, people suddenly want to talk to Jesus. Or they want to scream at him. But whether they are weeping, screaming, or cursing, the question is always the same.

Luke implies this was the question on people’s minds this day when Jesus asks, “Do you think…?”  They were trying to find answers. Trying to stitch together some explanation from the tatters of the tragedy. Evil and suffering need a reason and they expected Jesus to help them find it.

We demand answers because we want control. Such senseless evil and random suffering evaporate our foggy illusion of control. We will seek for and listen to any incantation to stay under the spell. So we will chant on and on about bad parenting, loose gun laws, the liberal media, corrupt capitalism, mental illness; and we will applaud and shout “Amen” to any legislator or preacher who will join the chant with us.

That is what these people wanted from Jesus. “Tell us, Lord, that this stuff happened because they were wicked, because they had it coming. Make us believe that somehow justice was served so that those of us who are decent, ordinary, middle-class folks can rock ourselves to sleep with that lullaby tonight believing that we are exempt from such things.”

If the chant isn’t enough, we will become “activists." We will pass laws to make ourselves safe. We will convince ourselves that we can legislate our way to a decent and safe world. Every pundit and politician seeking for influence and power, or just scared like the rest of us, will offer us an answer to our question, “Why?” And we will applaud them and gladly give them control over our lives. At least then we can believe someone is in charge.

But Jesus is too honest for that.

He takes the time to show them that their explanations were wrong. Almost all of our explanations of why evil happens and why innocents suffer are wrong. So he snaps the spell of falsehood.

But he doesn’t answer the question we all think must be answered. He never tells us “Why." Instead, Jesus deals with a question most of us never consider.

This is very insensitive of Jesus. Didn’t he notice that we cried for those people and we posted pictures of them on Facebook and we had a “moment of silence”?

“We are doing all we can here Lord! We are good people and we care.”

Yes, but we are wasting valuable time demanding that life make sense when it doesn’t and it won’t. Change doesn’t happen when we get explanations but when we take action. God can redeem our pain when we quit stomping our feet and demanding that the universe explain itself to us and choose to be the kind of people God has made evident we are supposed to be.

The place for me to turn when tragedy strikes is not to my congressman, or my local police, or even to my pastor. It begins with me. What will I do? What change will I make? What actions do I need to take to try to be a part of bringing healing and hope to this world?

We have been planted in God’s world and he has claim on our lives. He put us here to make a difference and have impact. He comes around from time to time to see what we have accomplished. If all he sees is that we spent another year paying the note on our 4/2 home and our late model Crossover SUV. If all he sees is we improved our golf score by two strokes and got our child into the best local schools. If all he sees is we were finally able to buy that lot on the lake and the new boat…if that is all, his estimation of our life is-we are just taking up space. You are just using up ground.

We are still trying to make life work for us instead of using the life we have been given to work for Him. The only thing we have any level of control over is our own hearts. We must look inward and resolve that we will change. We won’t hurt but we will help. We will not ignore the needs of our community and work only for our own success. We will not build shoddy towers or overlook corrupt government. Our city and our children will not perish while we live a near-sighted life of pursuing the whole suburban nightmare. We will repent. We will make a change.

C.S. Lewis wrote, “God whispers to us in our pleasures. He screams at us in our pain. Pain is the megaphone of God which rouses a sleepy world.”

While we are screaming “Why”, he is screaming, “What”?

That is the better question.

How Do I Deal with My Weaknesses?
Pastor Rick Warren

You Will Make It to Rome!
Samuel Rodriguez