The Question with No Answer 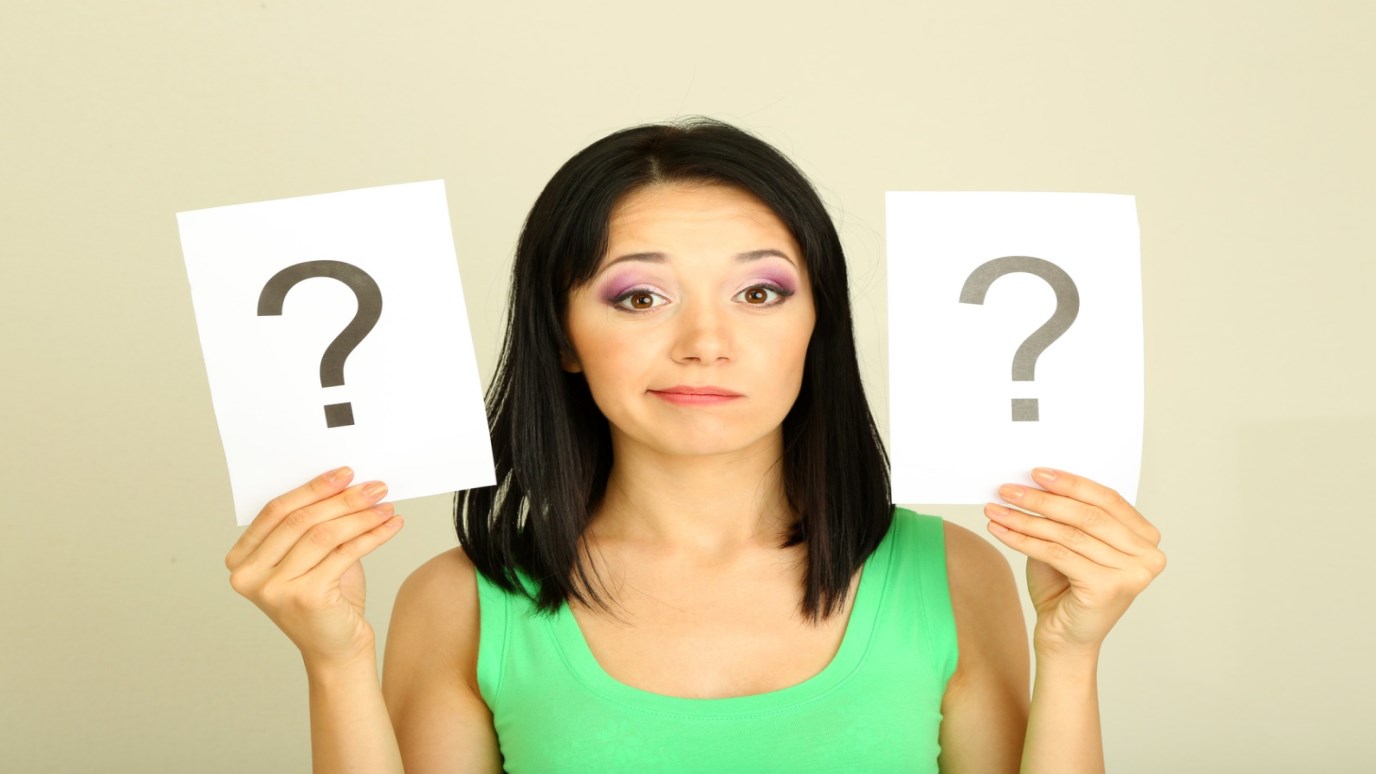 Sometimes the question we most want answered is the one that's met with silence. Could it be that the silence is His Presence?

Three recent events brought the question to mind. It’s a common question. In fact, I would bet not a single person reading this hasn't asked it…many times over.

The first event was August 29th – the 16th anniversary of the day my best friend died in my arms…at age 26. The second was an email last week from a good friend who was due –this Saturday – to officiate the wedding of a young man he had mentored for years. Unfortunately, his email told me of this young man’s early homegoing at the hands of a drunk driver. And the third was a cup of coffee just today with a man who – a little over a year ago – lost his 20-year-old son.

We've all asked the question. You know what it is before I type it. We pray it on bended knees. We shout it with clenched fists. We sob it with shaking shoulders. And yet we know even as we ask it that the answer won’t come. At least not an answer that really satisfies.

How can we not ask it? We want to know. We often feel like we deserve to know. We ask it for individual tragedies and global disasters. For petty frustrations and major disappointments. For others and for ourselves.

The one question we most want the answer to is the question most frequently met with silence. And yet, in my own experience – and as I talk to so many other why-askers – as I look back at the hours, days, months, and years following the event that beckons The Question, there is a deep, deep sense of God’s presence. With His presence, there is frequently inexplicable comfort…and even hope. And many times, though not always in our view, there is even redemption.

Maybe that’s the answer. His presence. Maybe He knows that an explanation never assuages our sorrow. Maybe He knows that in the midst of tragedy silence is often more comforting that speaking. And as someone who knows the question from both sides – the Son sobbing in the garden asking His father “Why?” and the Father remaining silent – maybe, just maybe He knows that the only answer that satisfies is Himself.

I guess that’s why immediately before leaving His disciples confused and bewildered and asking The Question, He looked them in the eyes and simply said, “I am with you…always…”

Made for More: Seeing Past Your Past
Jentezen Franklin

Perfect Peace
Dr. Bill Bright
Follow Us
Grow Daily with Unlimited Content
Uninterrupted Ad-Free Experience
Watch a Christian or Family Movie Every Month for Free
Early and Exclusive Access to Christian Resources
Feel the Heart of Worship with Weekly Worship Radio
Become a Member
No Thanks