The Question That Will Help You Really Live 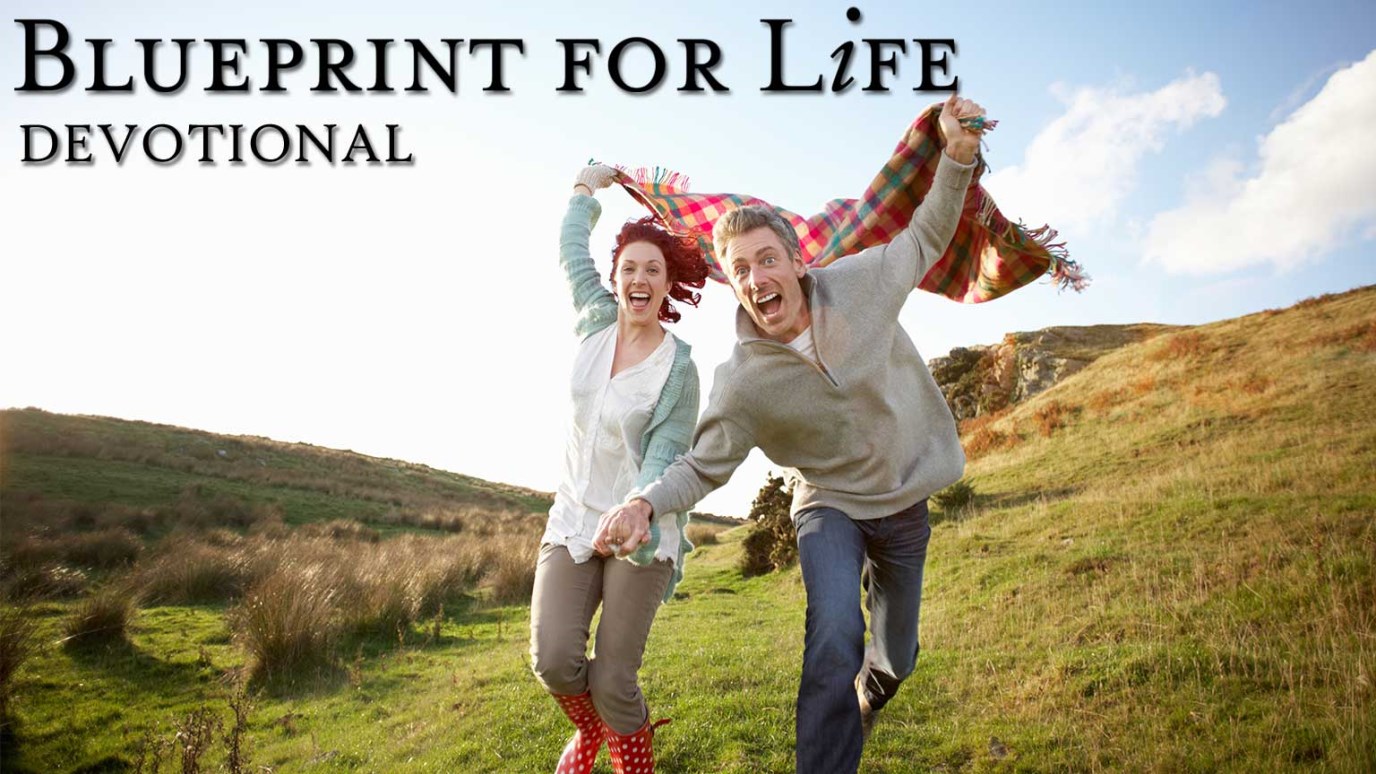 By partnering with God and through the power of the Holy Spirit, you can begin to live in What, rather than being held captive by the nagging unfruitfulness of Why.

As I write this devotional, I am somewhere over Kansas. At 36,000 feet, I often read the little magazines stuffed into the airplane seatback pocket in front of me. I am overjoyed that I just found an inspiring story in Southwest Airline’s Spirit magazine which compliments some notes I made in my journal this week.

In an article titled, As the Lights Go Down, Nicole Kear tells about a visit she made to the optometrist’s office when she was just 19 years old. What she thought would be an inconsequential eye exam turned her life upside down. As she walked home after her appointment, she couldn’t believe the news. She was going blind due to a degenerative retinal disease, and was told she would probably completely lose her eyesight by the time she was 35 years old.

In the following weeks, Nicole felt she might buckle under the weight of the diagnosis. But she also started to appreciate little things she had never noticed before, “. . .the bits of sparkle in the pavement, the bright, brilliant red of the streetlight—seemed immensely, heartbreakingly beautiful.” Not only did she begin to notice beauty in a new way, something else happened too.

“Sometime in July, the fog began to lift and my bewilderment gave way to relentless inquisition. One hugely important question begged answering: What now? I was going blind, and there was nothing I could do to stop it. So what was I supposed to do now?

“Although I couldn’t control my disease or the blindness it would bring, I could control how I responded to it. I could cower in my house, refusing to recover from the curveball life had thrown at me. . . . Or I could take the diagnosis as an urgent reminder to take nothing for granted and an imperative to carpe diem. In the time I had left . . . I could use the death sentence my eyes had been given as a kick in the pants to start really living.”

When life throws us a curveball, such as unemployment, the loss of a child, the death of a dream, or the death of a marriage, and God doesn’t fix our problem the way we desire, a natural first response is often to ask Why? But, a better question to ask—just like Nicole asked—is What?

Why will lead you down a dead-end path. What will lead you to action. Lord, what do you want me to do for you? God, what’s Your desire for me now? Christ, what is your plan?

When you ask What instead of Why, you take on the posture of a servant. This is where you find peace. Peace comes when you are in right relationship with your Maker. He is the Potter, you are the clay. He knows how to form your life.

Those who discover how to live within the power of What instead of languishing in Why make their time on earth count. They do not waste their days looking backward; they spend them looking forward. They know they may not be able to change their problems, but they can change how they respond to them for a better future. They see themselves as a gift to others and as they ask Christ What, they find ways to serve. Their lives become vessels through which all of their experiences—good and bad—become fuel for great works to be performed.

It may seem too difficult to live in What. The awesome news is that you don’t have to try and live in What your entire life from this day forward. All you have to do is live in it now.  Just this moment.

By partnering with God and through the power of the Holy Spirit, you can begin to live in What, rather than being held captive by the nagging unfruitfulness of Why.

Who Is My Neighbor?
FaithWriters.com

Just Jesus. Not Jesus + Religion
NewSpring Church
Follow Us
Grow Daily with Unlimited Content
Uninterrupted Ad-Free Experience
Watch a Christian or Family Movie Every Month for Free
Early and Exclusive Access to Christian Resources
Feel the Heart of Worship with Weekly Worship Radio
Become a Member
No Thanks