The Question of Inerrancy 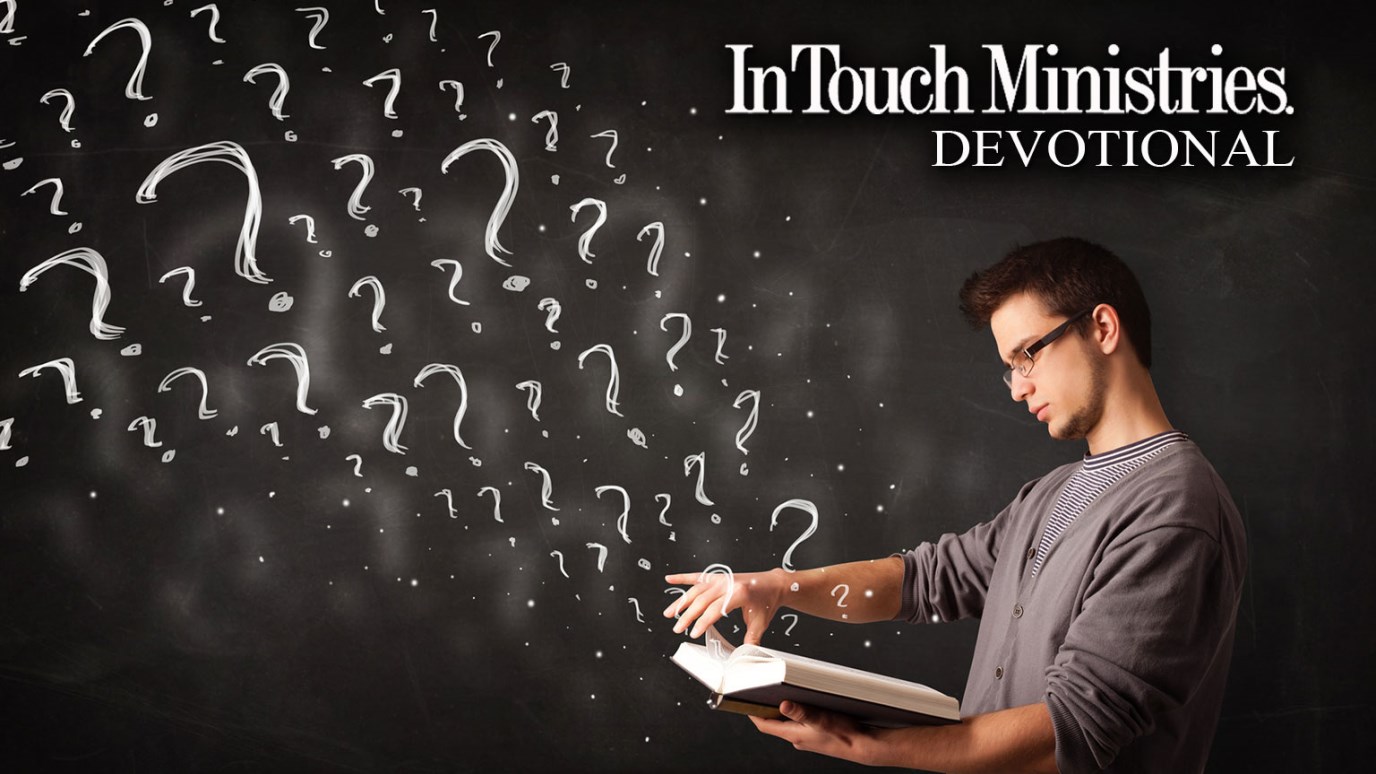 It is essential for believers to trust in the inerrancy of the Bible.

Pointing out supposed inconsistencies has long been a popular pastime of Bible critics. Tragically, some people in influential positions hold the opinion that portions of Scripture are just plain words.

Of course, such critics can’t agree on what is inaccurate. Some would erase an occasional phrase, while others would toss entire books. Christians, however, needn’t fret about the Bible’s reliability—the God who inspired all of Scripture is also the Sovereign of the universe, who has no trouble preserving His Word and keeping it pure. We can depend on His assurance that “all Scripture is inspired by God and profitable for teaching, for reproof, for correction, for training in righteousness” (2 Tim. 3:16).

Reading the Bible as a complete document reveals that each part is consistent with every other. God allowed for writers’ differences in viewpoint and background, which at times can give the appearance of discrepancy. But further study always reveals how the various parts fit together. Consider the gospels’ four angles on one story. Writing to Jewish people, Matthew emphasizes history and the fulfillment of messianic prophecy. Meanwhile, John tells a love story about a Savior willing to die for the world. While both authors traveled in Jesus’ company, their perspectives differed. Yet in the fundamentals, they and the other two writers are consistent.

It is essential for believers to trust in the inerrancy of the Bible. A flawed book could only be the product of man’s hand, but Scripture is the authoritative Word of God. His Spirit did the talking, no matter whose hand penned the message.

How We know the Bible Is True
Dr. Jack Graham

How Do You Respond When People Say, 'Isn't Faith Alone Enough?'
Summit Ministries
Follow Us
Grow Daily with Unlimited Content
Uninterrupted Ad-Free Experience
Watch a Christian or Family Movie Every Month for Free
Early and Exclusive Access to Christian Resources
Feel the Heart of Worship with Weekly Worship Radio
Become a Member
No Thanks