The Python and the Chihuahua 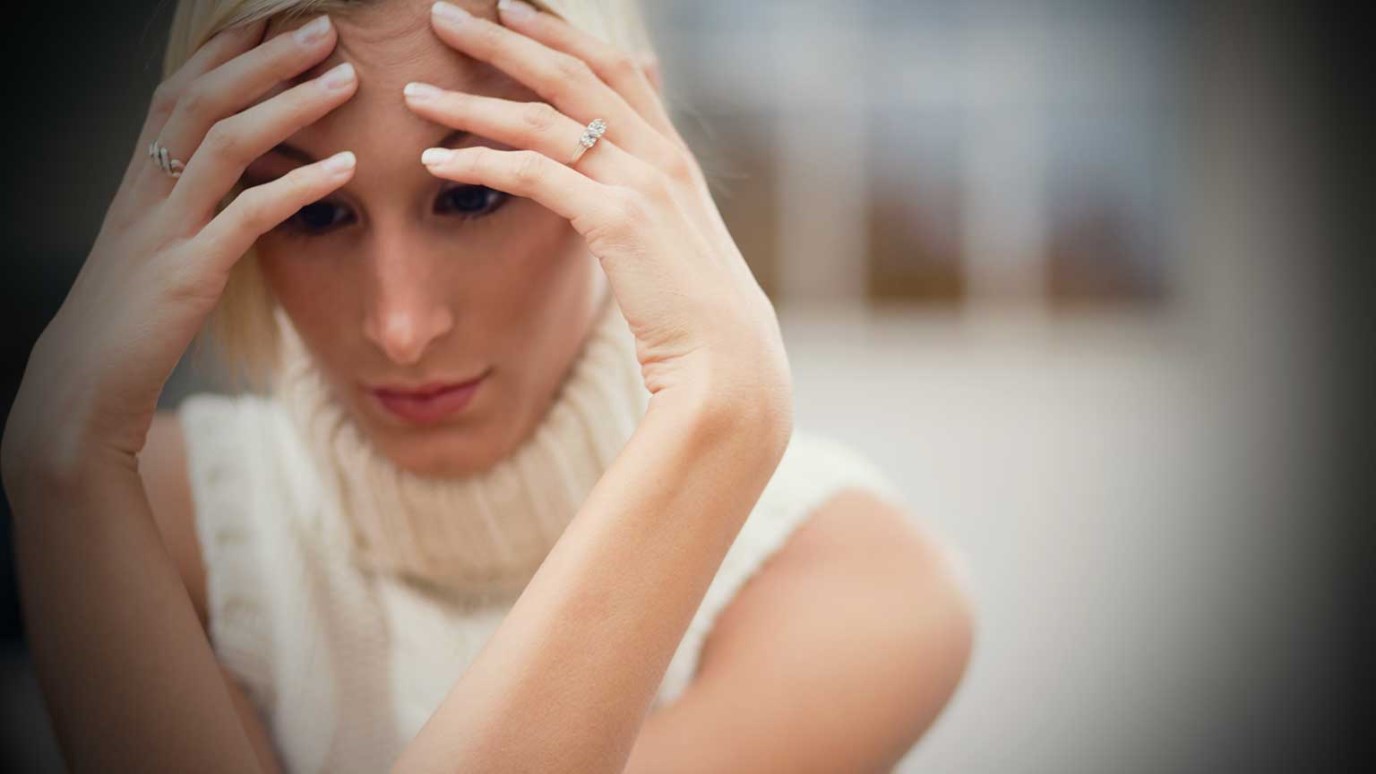 Don’t underestimate the power of the enemy, and don’t leave your mind open to his attack.

What we think about is really important.

Another translation puts it this way: “Summing it all up, friends, I’d say you’ll do best by filling your minds and meditating on things true, noble, reputable, authentic, compelling, gracious—the best, not the worst; the beautiful, not the ugly; things to praise, not things to curse” (THE MESSAGE).

What we think about ultimately affects what we do

Therefore, we must nip in the bud any thoughts that are impure, spiritually harmful, or that feed the beast of worry. This means refusing to play the “What If” game, driving yourself to despair.

You remember the first temptation, when Satan came to Eve in the Garden of Eden. Genesis 3:1 says, “Now the Serpent was more Cunning than any beast of the field which the LORD God had made. And he said to the woman, ‘Has God indeed said, ‘You shall not eat of every tree of the garden’?” (NKJV)

He did not introduce himself by saying, “Hi, I’m the Devil, the enemy of God, and I have come to ruin, destroy, and pull you into hell with me and my demons!” He may be wicked,but he isn’t stupid!

When the Devil comes to us, he comes with subtlety, snake-like, slithering in when you least expect it. People don’t always keep their guard up for him either.

I read about a large python that ate a family’s dog, a silky terrier-chihuahua crossbreed. The children, ages 5 and 7,  watched as the snake finished his meal.

This is sad, but also odd. The local zoo owner, who eventually came and picked up the snake, said, “The family that owned the dog had actually seen it in the dog’s bed, which was a sign it was out to get it.”

He has essentially plopped himself right in our bed, and we pay him no mind. “Oh, he won’t be back,” we think to ourselves.

But just like that python, he is stalking you! Don’t underestimate his power, and don’t leave your mind open to his attack.

As a snake, Satan attacked Eve’s mind. Paul wrote in 2 Corinthians 11:3, “I am afraid, lest as the serpent deceived Eve by his craftiness, your minds should be led astray from the simplicity and purity of devotion to Christ” (NASB).

Why?  Because it is here in “command central” that we reason, contemplate, and fantasize. Your mind can reach into the past through memories, and into the future through imagination.

You need to train your mind to think properly and biblically. We read in 2 Corinthians 10:5 that we should cast down “arguments and every high thing that exalts itself against the knowledge of God, bringing every thought into captivity to the obedience of Christ.”

How Do I Know If I’m Hearing God’s Voice?
Pastor Rick Warren