The Pursuit of a Loving Father 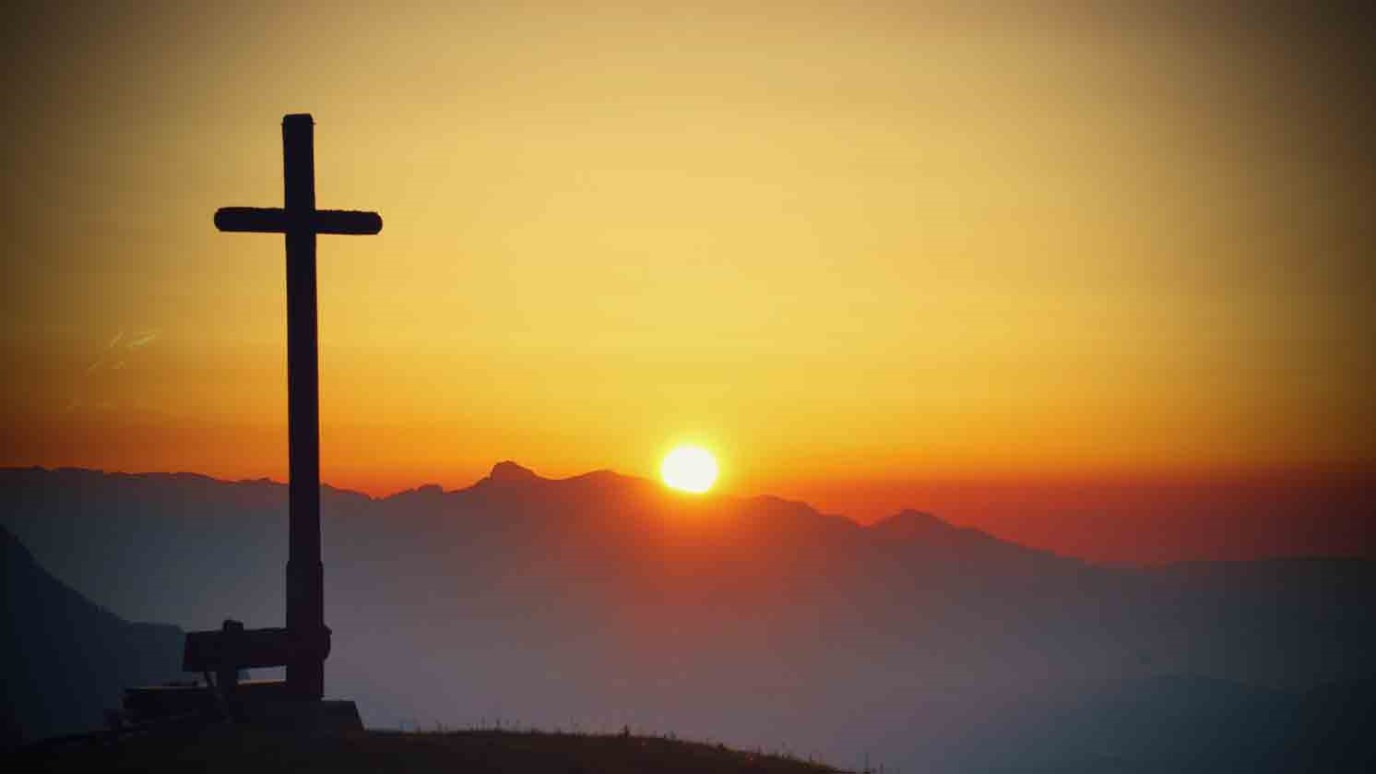 The pursuit of a loving Father is revealed through the relationship Adam and Eve had with God in the beginning.

The LORD God said, “It is not good for the man to be alone. I will make a helper suitable for him.” Now the LORD God had formed out of the ground all the wild animals and all the birds in the sky. He brought them to the man to see what he would name them; and whatever the man called each living creature, that was its name. So the man gave names to all the livestock, the birds in the sky and all the wild animals. But for Adam no suitable helper was found. So the LORD God caused the man to fall into a deep sleep; and while he was sleeping, he took one of the man’s ribs and then closed up the place with flesh. Then the LORD God made a woman from the rib he had taken out of the man, and he brought her to the man. The man said, “This is now bone of my bones and flesh of my flesh; she shall be called ‘woman,’ for she was taken out of man.” Genesis 2:18-23 (NIV)

All of a sudden Adam felt a little sleepy, and this was an interesting sensation because he had never felt this way. But before he could understand why he wanted to rest, Adam found himself waking up to the face of God. He then realized that God was handing him the hand of the most beautiful girl he had ever seen. Actually, it was the first girl Adam had ever seen, but immediately he knew this creature was just for him. Life was great. God had given him the girl of his dreams and they were enjoying each other along with the beautiful garden God had created.

However, it wasn’t long before the couple was hiding behind the trees of the garden instead of enjoying them. Life changed so quickly for them. The one thing they enjoyed was their intimacy with the Father and each other, but now they were naked and hiding from Him and blaming each other for the fear and the shame they were feeling. And the Father is looking for them. Surely if they had known what taking the fruit would cost them, they never would have taken it. Oh, if we could only know that when we sin we are destroying the very same thing. Genesis tells us that in the beginning they had wonderful fellowship with each other and with their God, but sin destroyed their intimacy.

Romans 6:23 tells us that the wages of sin are death, and this death occurs every single time we sin. It may be the death of a relationship or the death of our self-esteem; it doesn’t matter, it’s still a death. Adam and Eve’s sin did not just affect them, it affected the entire world. We still don’t want anyone telling us how to live and we struggle daily to surrender to our God.

You see, Adam and Eve thought God was withholding something good from them. They decided they knew more than God so they took things in their own hands and we are still paying for that decision to this day. Maybe God was withholding something from them. Maybe it was the shame and guilt they experienced when they sinned. Sounds like a loving God to me! Remember, God gave Adam and Eve clear instructions on how to live and yet, when they disobeyed, it was God who pursued them. Once again, sounds like a loving Father to me!

You Can Depend on Him
Discovery

This Side Up: Stand
Christian Fellowship Church
Follow Us
Grow Daily with Unlimited Content
Uninterrupted Ad-Free Experience
Watch a Christian or Family Movie Every Month for Free
Early and Exclusive Access to Christian Resources
Feel the Heart of Worship with Weekly Worship Radio
Become a Member
No Thanks