The Purpose of Conflict 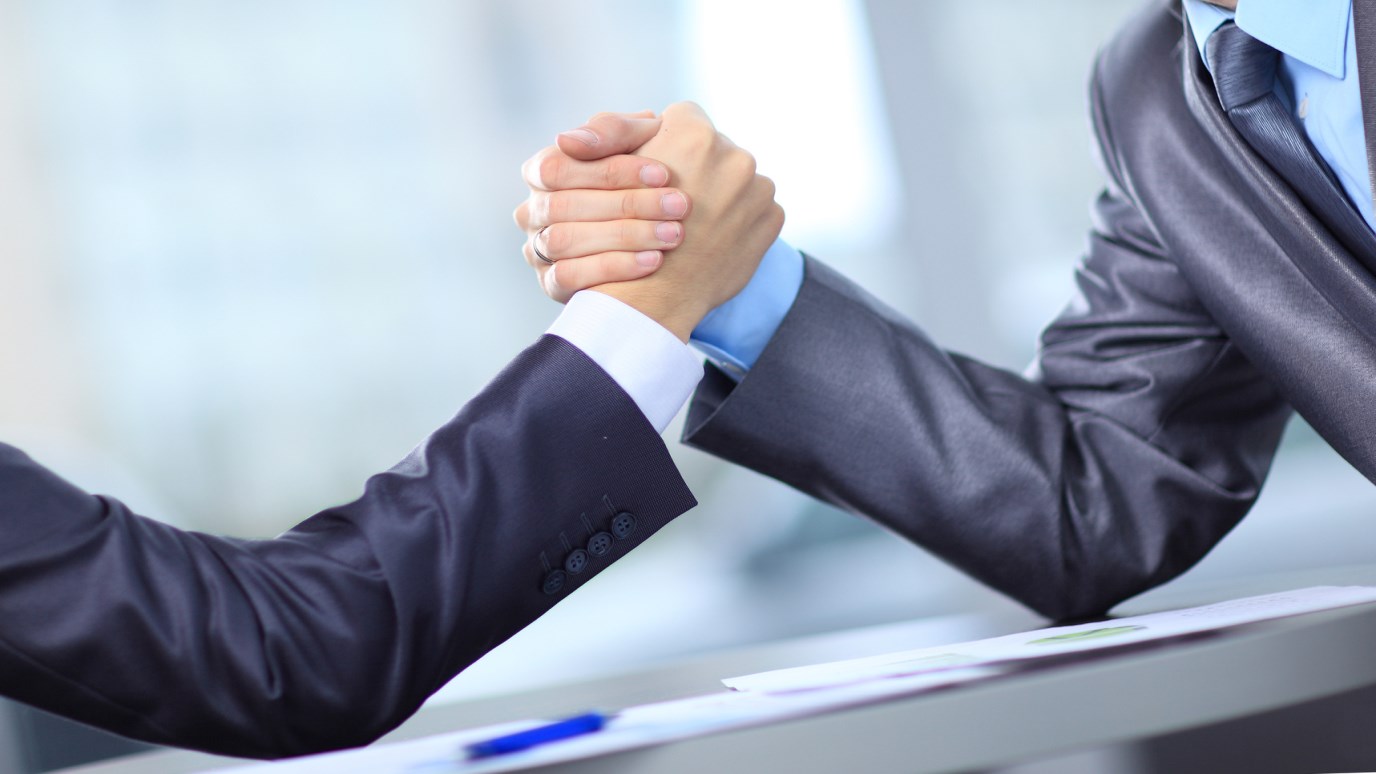 It is important for leaders to understand conflict, its proper use, and how to best resolve it.

The man had been shipwrecked and living on a deserted island for nearly four years when he heard the passing ship. He ran to the edge of the island, waving a torch to signal the boat. Fortunately, the captain saw him and ordered several crew members to go with him to investigate. As they neared the beachfront, they marveled at what they saw. The man had obviously done well with the meager supplies available to him. "This is amazing," said the captain. "Before we go, do you mind giving my men and me a quick tour?" "Not at all," said the relieved castaway.

As he showed them around the small island, they noticed three huts. "Why three huts?" asked the captain. "I live in the first one," replied the man. "The second one is the church I go to. I thought it would be important to worship in a separate building." The captain and his men were impressed. "So what is the third hut used for?" "Oh, that is the church I used to go to."

Church leaders often laugh when they hear this story. They immediately understand the humor because they also know people who have left churches for no apparent reasons. While people occasionally leave one church for another over honest theological differences, many more leave because of unresolved conflict. To solve this problem, our goal shouldn't be to remove all conflict, but rather to help make our church members healthy.

As leaders, it is important for us to understand conflict, its proper use, and how to best resolve it. There is no such thing as a conflict-free zone. The only way to eliminate conflict is not to do anything. As long as there is movement or activity, engagement or involvement, there will always be conflict. It's like the famous verse, "wherever there are two or three gathered, there's going to be conflict." Even in a marriage. Especially in a church. When a pastor tells me that he has a peaceful church and everybody gets along with everybody, I think, "Either you're out of touch or you're not doing anything."

Sometimes we are so afraid of conflict that we walk toward peace and consensus when a little conflict might actually help the cause. A lack of conflict doesn't signal progress, but it might signal inactivity. Conflict is something that will always be. It is neither good nor bad, it simply is.

Are You a Disciple?
Regi Campbell
Follow Us
Grow Daily with Unlimited Content
Uninterrupted Ad-Free Experience
Watch a Christian or Family Movie Every Month for Free
Early and Exclusive Access to Christian Resources
Feel the Heart of Worship with Weekly Worship Radio
Become a Member
No Thanks