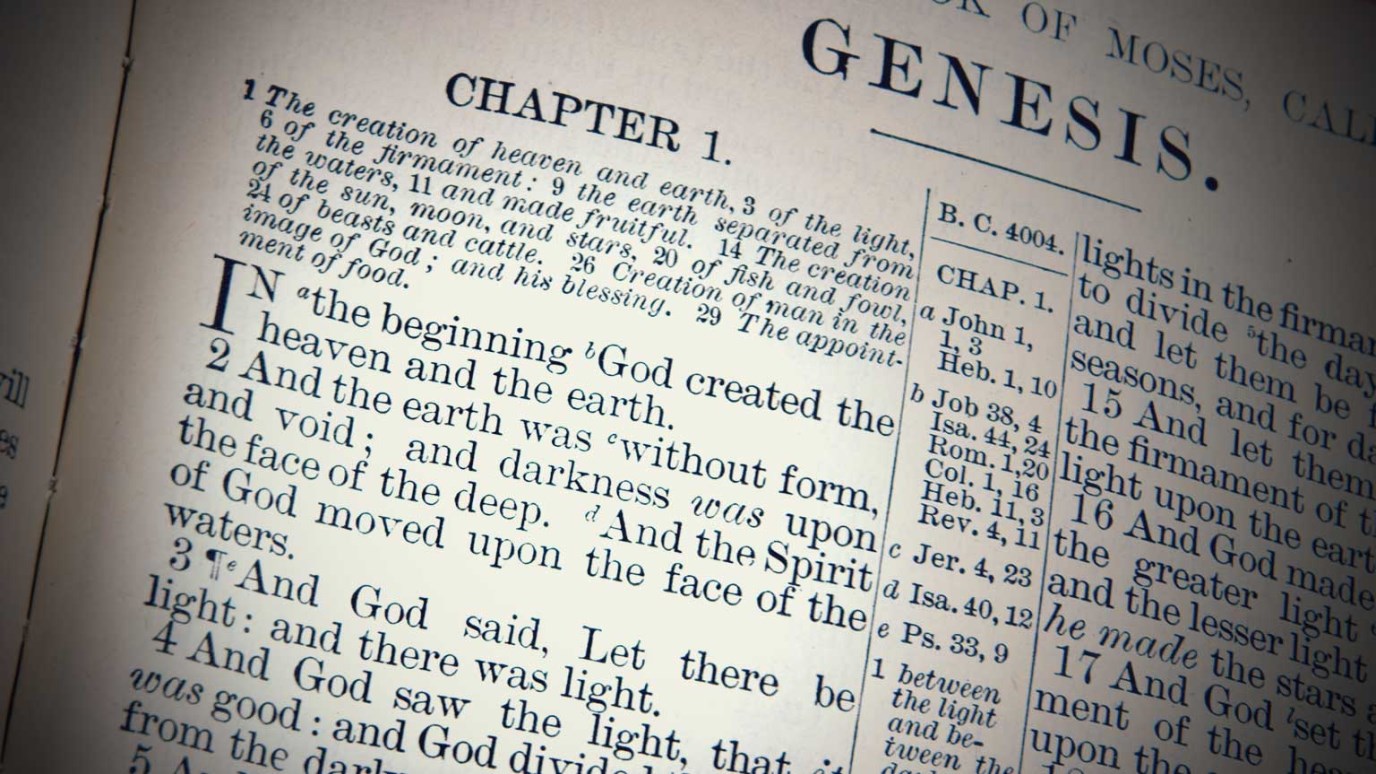 Genesis 3:15—the proto-evangelium—proclaims that God’s people will have the final triumph over the serpent. Learn more about the "first Gospel" in today's message from Dr. R.C. Sproul.

After pursuing Adam and Eve so that they might find repentance, the Lord next turns to the serpent. Yet the Creator offers Satan no opportunity to confess his guilt; rather, He immediately judges the one who attacked Him by tempting His image bearers.

First, God curses the serpent above “all livestock and above all beasts of the field” (Gen. 3:14). As the animal that strove to bring ruin to God’s good creation, it is fitting for the serpent to be punished for its deeds. Notably, it is given to eat dust, meaning not that dirt provides sustenance to the creature but instead alluding to its defeat: eating dust is a biblical metaphor for humiliation (Mic. 7:16–17).

This figurative language is a clue that the curse upon the serpent is not simply an explanation for why men fear snakes. Furthermore, we should not quickly pass over the presence of a talking serpent in the narrative, as such does not happen every day. Something more profound is going on here than a conflict between man and beast.

As Genesis 3:15 reveals, man versus serpent is a cosmic struggle. It is God who perpetuates enmity between the human race and its primal enemy. The seed of the woman will be bruised by the destructive efforts of the seed of the serpent, but the woman’s descendants will fight back. Every time a snake bites we will be reminded of the war between God and the one who first tempted us to sin.

Likewise, when we see a serpent licking the dust of defeat, we are reminded that this struggle will not last forever. The seed of the woman has bruised the head of His enemy, and He will crush it. Mankind is given the tactical advantage over the serpent. There will be real war, but God will graciously give His people the victory.

Verse 15 is known as the proto-evangelium — the first Gospel. It proclaims that God’s people will finally triumph over the serpent (see 1 John 3:12). The “seed of the woman” is a collective noun, indicating corporate victory. However, if left to ourselves, we cannot win this war. No, it took Jesus, Eve’s seed par excellence, to deliver the crushing blow (Col. 2:15), and if we are in Him, we share in and extend His victory (Matt. 28:19; Rev. 20:4).

Two thousand years ago, the Lord Jesus Christ won the decisive victory over Satan through His death and resurrection. The devil is destined for eternal destruction, even though he now futilely assaults the people of God. While we must be aware of his threat, we must never fear him if we are in Christ. Moreover, the Lord calls us to fight against the devil through prayer and evangelism. Pray today for the defeat of Satan in the world and in the church.

Noahic Covenant
Dr. R.C. Sproul
Follow Us
Grow Daily with Unlimited Content
Uninterrupted Ad-Free Experience
Watch a Christian or Family Movie Every Month for Free
Early and Exclusive Access to Christian Resources
Feel the Heart of Worship with Weekly Worship Radio
Become a Member
No Thanks