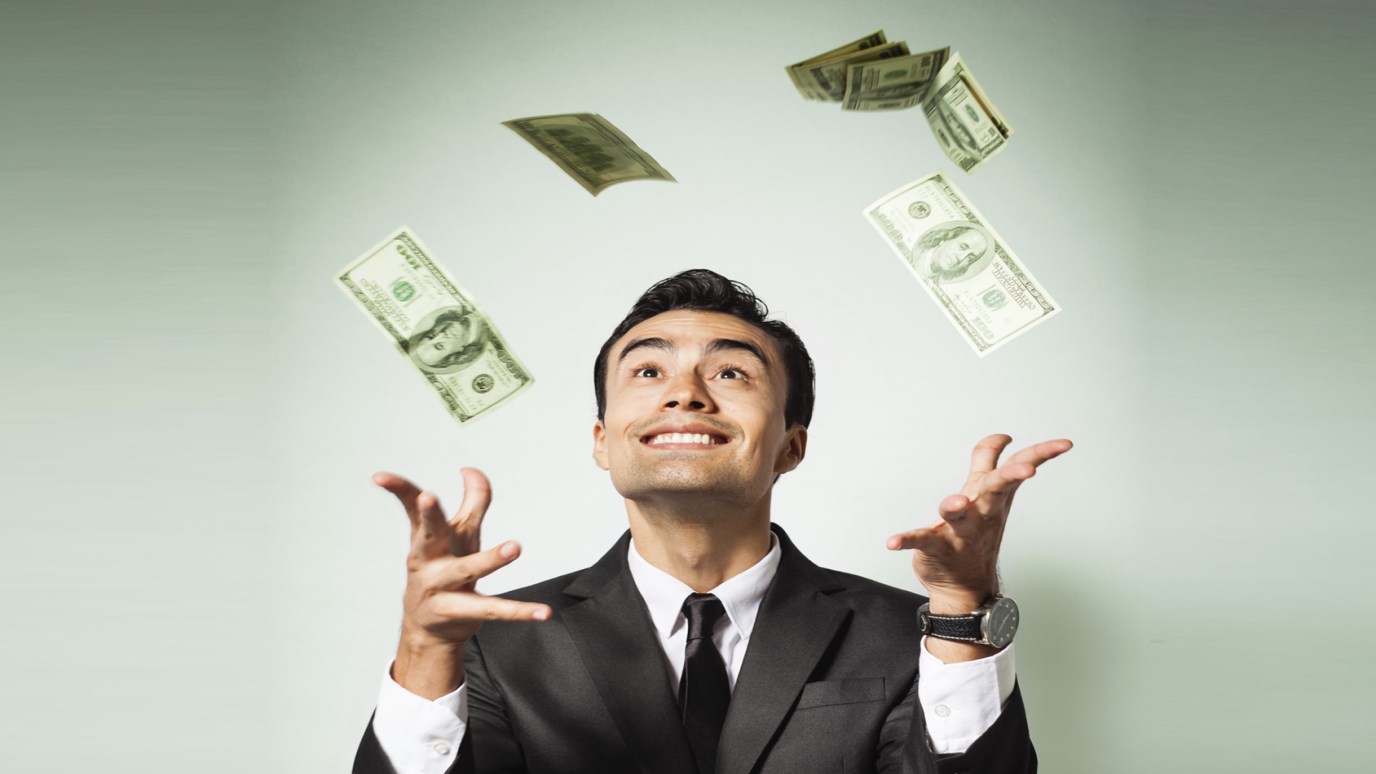 What is the proper use of wealth? How can we find it?

The catchy beat was disarming. Driving down the highway with my hands tapping out the rhythm on my steering wheel, I thought this was just another clever pop tune with bubblegum lyrics. Then the words to the chorus caught my attention:

“I don’t know what’s right and what’s real anymore
I don’t know how I’m meant to feel anymore
When we think it will all become clear
I’m being taken over by The Fear.”(1)

This song sung by the young British pop star, Lily Allen, was not just another slickly produced tune without substance. Allen sings of the destructive impact of materialism:

And I am a weapon of massive consumption
and it’s not my fault it’s how I’m programmed to function
I don’t know what’s right and what’s real anymore
I don’t know how I’m meant to feel anymore
Cause I’m being taken over by fear.”

Among other things, the song laments the vacuity of mindless consumption and its pervasiveness in our society. Consumption, as Allen points out, can be like any other form of addiction, providing an initial high that hooks us, but never again delivers what it promises. Instead, it leads us down the path toward diminishing returns and never ultimately calms our fear.

Over 200 years before Ms. Allen stepped onto the pop music scene in the United Kingdom, John Wesley articulated the dangers of materialism. “I fear, wherever riches have increased,” he wrote, “the essence of religion has decreased in the same proportion. Therefore, I do not see how it is possible, in the nature of things, for any revival of religion to continue long….[A]s riches increase, so will pride, anger and love of the world in all its branches.”(2) Even as thousands and thousands were joining his ranks, he spoke prophetically about the inevitable decline and dissolution of this revival as a result of the increase of wealth arising from Christian diligence and frugality.

Indeed, it is well known to students of human societies that an increase in prosperity often brings with it a precipitous decline in religious involvement. After all, why would anyone need God when there is Master Card and Visa?  The declining numbers in churches in the Western World seem to affirm that Wesley’s fears were warranted. Christian leaders speculate that if current trends continue in England, for example, Methodists will cease to exist in that country in thirty years.(3) Of course, long before Wesley uttered his fears, Jesus warned his disciples: “No servant can serve two masters; for either he will hate the one, and love the other, or else he will hold to one, and despise the other. You cannot serve God and riches” (Luke 16:13). Jesus warns of the idolatry that so easily entraps us, luring us away from faithful allegiance.

We might be tempted to disregard any such warning in times of economic “slow down.” How can people be tempted to serve “the master” of money, after all, when there is so much less of it? Yet even in its absence, we can find our hearts soothed more by money than by God and behold the signs of a dangerous dependence. When our hearts find salvation and security in having more and more material gain—whether we actually hold it or not—we are reminded of “the deceitfulness of riches” and the narcotic effects of material success.

Thus clearly, the abolition of wealth or production is not the answer to materialism! Rather, the answer Jesus suggests lies in the proper use of wealth in our world: as a blessing for others and not just for our own use. Jesus instructed disciples to “sell your possessions and give to charity; make yourselves purses which do not wear out, an unfailing treasure in heaven….For where your treasure is, there will your heart be also” (Luke 12:33-34).

In difficult economic times, this is far from unnecessary counsel. It may be, in fact, the very idea that finally breaks the chains of addiction and reveals a far better treasure.

What's in Your Wallet, Part 1
Jeff Schreve
Follow Us
Grow Daily with Unlimited Content
Uninterrupted Ad-Free Experience
Watch a Christian or Family Movie Every Month for Free
Early and Exclusive Access to Christian Resources
Feel the Heart of Worship with Weekly Worship Radio
Become a Member
No Thanks