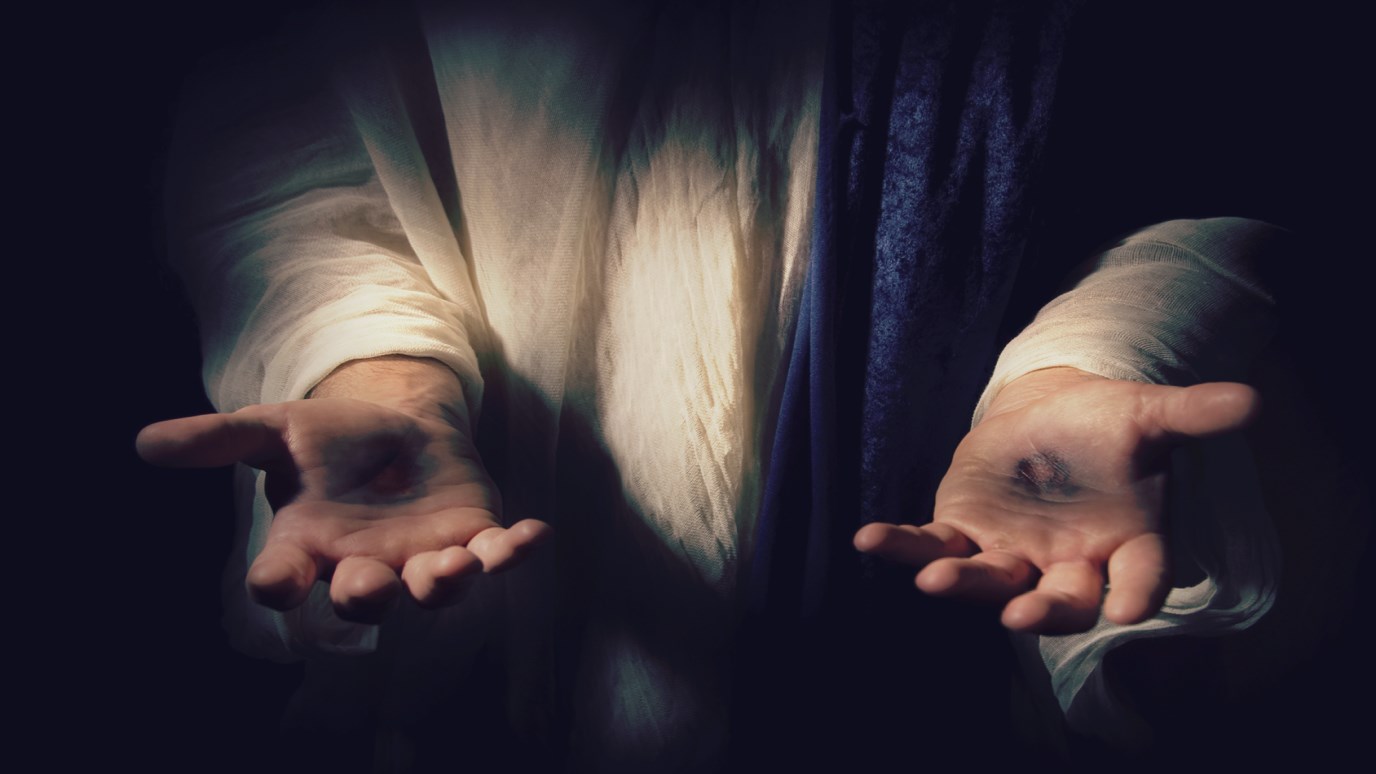 Like the Hebrew prophets before Him, Jesus was more than a person who foretold the future or someone with divine insight. He came as messenger, but He offered far more than words.

Jesus hadn’t told her future, a task many equate with prophecy. He told her past. “You are right when you say you have no husband. The fact is, you have had five husbands, and the man you now have is not your husband” (John 4:17-18). From this knowledge of her angst-ridden personal life, the woman at the well concluded that Jesus was no less than a prophet. As the conversation continued, she began to wonder if Jesus was not in fact the Prophet.

The storied role of a Hebrew prophet is a perspective lost in modern times. The prophets were messengers sent by God to a world hard of hearing, whether by suffering or stubbornness, sin or shame. “Prophecy is the voice that God has lent to the silent agony,” writes Abraham Heschel, “a voice to the plundered poor, to the profaned riches of the world. It is a form of living, a crossing point of God and man. God is raging in the words of the prophet.”(1) The prophet’s words were often cries of the imminent future, but they were also exclamations for the present, insight into the past, and windows into another kingdom. The Hebrew prophets were messengers, but they were also mediators. They were called to restore the hearts of the people to the God they had abandoned. To a world that needed to be wakened, the prophet was God’s megaphone. But likewise, the prophet brought the cry of humanity before the heart of God. Standing between God and the people, the prophet cried out at times as prosecutor, at times as the defense.

It is essential to know this backdrop of Hebrew prophecy if we are to understand the person and work of Christ. Like the Hebrew prophets who came before him, Jesus was more than an individual who told the future, or a person with divine insight. He came as messenger, but he offered far more than words. He came to herald another kingdom and to restore hearts to God in the present one. He came with the message of salvation and he stood between God and humanity—even unto a cross—to give it. He came as both judge and physician, the herald of our brokenness and the bearer of that brokenness.

In fact, the woman at the well saw that Jesus was one who had no doubt “stood in the council of the LORD”—the distinguishing factor between true and false prophets given in Jeremiah 23. Even so, the conversation continued to surprise her, and she began to surmise that the one in front of her was even greater than a prophet, greater than those who stood boldly between God and humanity crying to both. Jesus declared, “Believe me, woman, a time is coming when you will worship the Father neither on this mountain nor in Jerusalem. You Samaritans worship what you do not know; we worship what we do know, for salvation is from the Jews. Yet a time is coming and has now come when the true worshipers will worship the Father in spirit and truth, for they are the kind of worshipers the Father seeks” (John 4:21-23). As seen in the reactions of this Samaritan, these words had eschatological, historical, and cosmological dimensions. This man had the voice of a prophet and something more.

Leaving the jar she came to fill, the woman at the well ran home, proclaiming out of her own silent agony the hope he voiced within it: “Come, see a man who told me everything I ever did. Could this be the Christ?”

What Would People Say Your Priorities Are?
Pastor Rick Warren

The Abiding Life
Dr. Charles Stanley
Follow Us
Grow Daily with Unlimited Content
Uninterrupted Ad-Free Experience
Watch a Christian or Family Movie Every Month for Free
Early and Exclusive Access to Christian Resources
Feel the Heart of Worship with Weekly Worship Radio
Become a Member
No Thanks