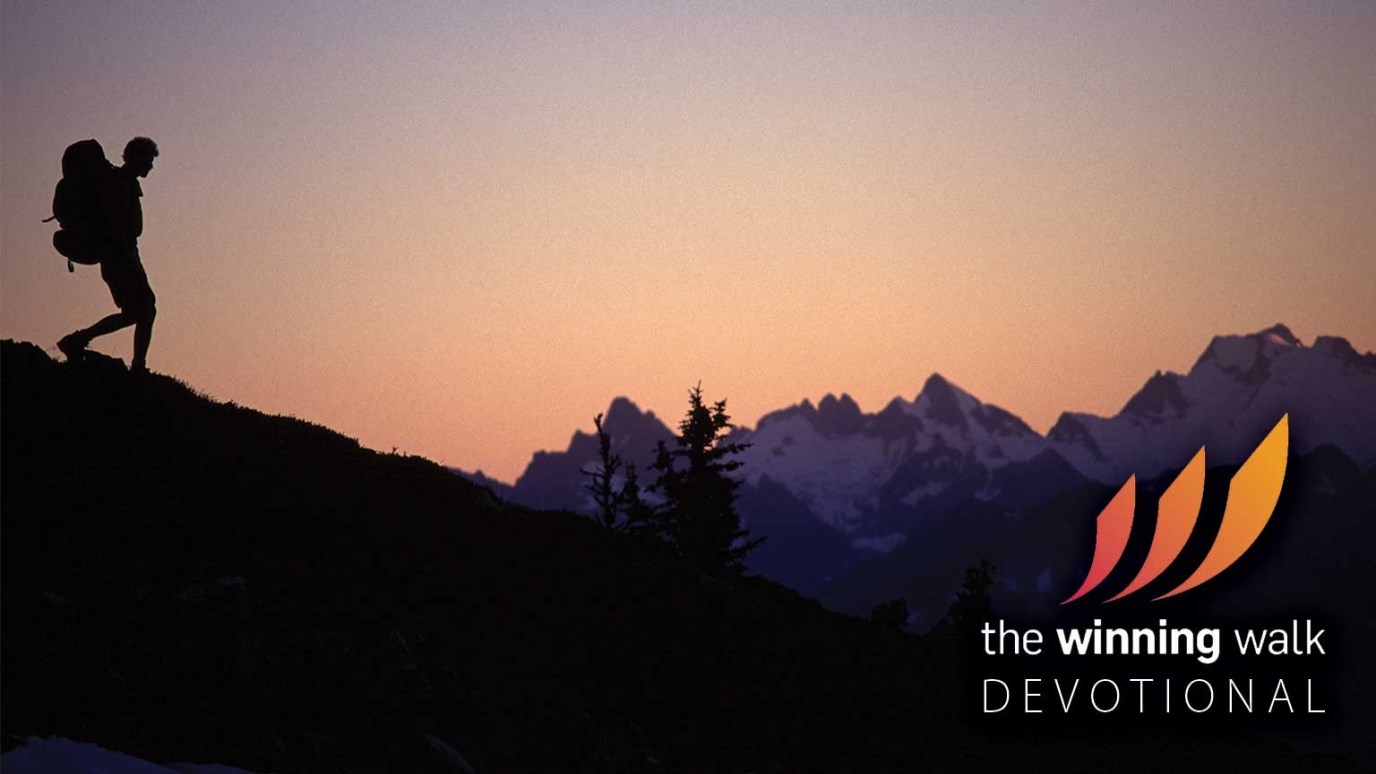 The Promised Prophet cuts a path across the frontiers, making it possible for human beings to pass into the presence of God.

"The LORD your God will raise up for you a prophet like me from among you, from your countrymen, you shall listen to him.” Deuteronomy 18:15

Moses was a frontier man. He led Israel to the frontiers of the Promised Land, and established the era of Law. The Promised Prophet is, like Moses, a frontier Man. He leads God’s covenant people to a new land of promise, His Kingdom. Further, like Moses, the Promised One forges a new era, one that supplants Law, the “Year” of God’s favor—the era of Grace. Moses stands astride history past; the Promised Prophet, the Messiah, towers over history past, present and future. He cuts the path across the frontiers, making it possible for human beings to pass into the presence of God.

Your Life Is Not Your Own
K.P. Yohannan