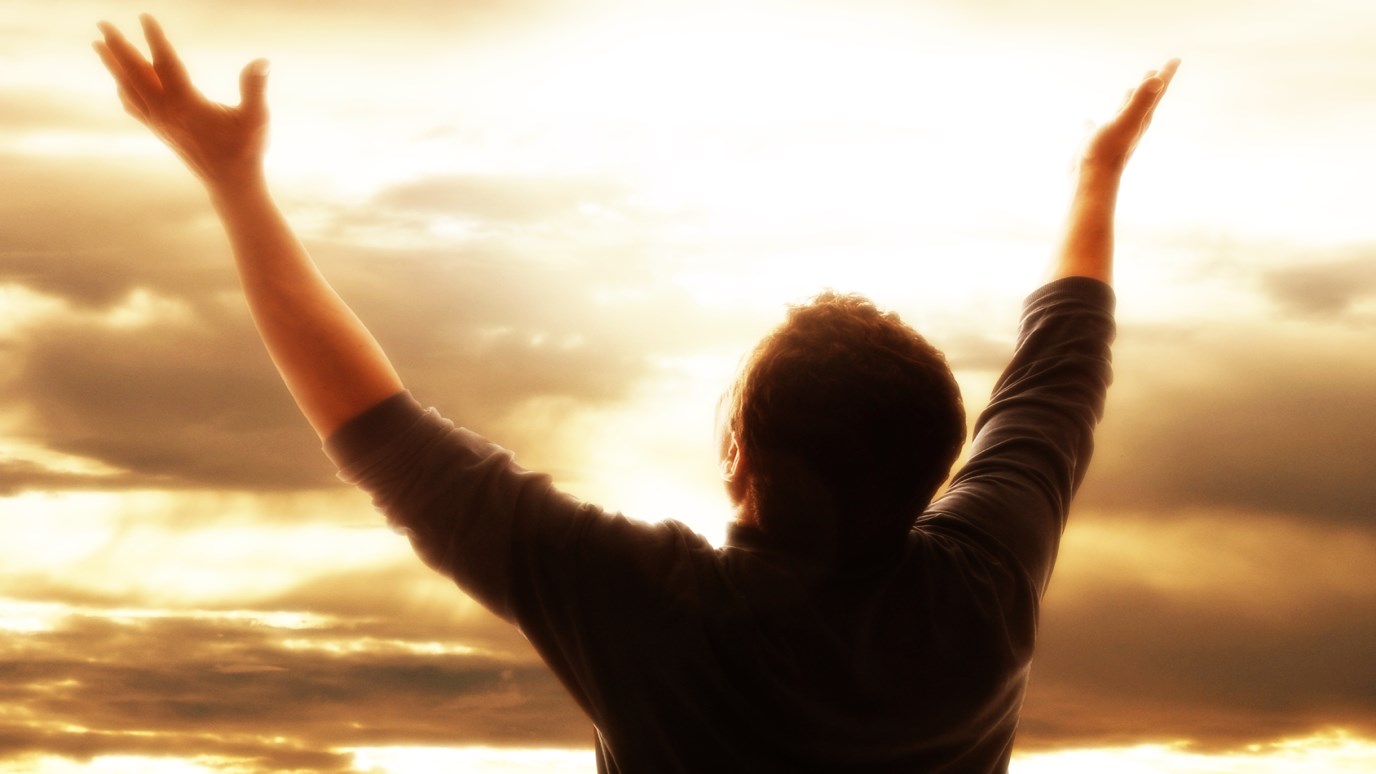 The people of Israel had to believe that the same God who had fought for them and provided for their every need would fulfill His promises.

As the people of Israel stood at the doorway to the Promised Land, fear gripped their hearts. Moses had sent spies into the land, and out of 12 men, only two returned with positive reports. Joshua and Caleb filed this report: "We should go up and take possession of the land, for we can certainly do it" (Numbers 13:30).

These two men had witnessed God's deliverance at the Red Sea. They had been fed by Him in the wilderness, led by His Spirit both day and night. They believed the same God who had fought for them, delivered them from their enemies, and provided for their every need would fulfill His promises.

"We can do this," were the words that Caleb spoke to Moses.

However, the others who had gone with Joshua and Caleb filed a different report. Theirs was a chronicle of fear and dread: "We went into the land ... and it does flow with milk and honey! ... But the people who live there are powerful, and the cities are fortified and very large" (Numbers 13:27-28). Their blow-by-blow account goes on: "We can't attack those people; they are stronger than we are" (Numbers 13:31). They continued with their bad report until the people no longer believed God would do what He said He would do.

Fear prevented them from enjoying the goodness of the Lord's blessings. Israel finally made it into the Promised Land, but not until they had spent 40 years wandering in a wilderness!

When life gets you down and you want to give up, don't. Turn your heart to God. He has only His best for you, and He is faithful to carry out His word.

Prayer: Lord, thank You that You know my future and will provide for me throughout my years. Show me where I am afraid to follow You, and replace my fear with faith. I pray in the name of Jesus. Amen.

"For you have been my hope, O Sovereign Lord, my confidence since my youth" (Psalm 71:5).

Walk Forward in Your Journey of Faith
Bryant Wright