The Promise of Restoration 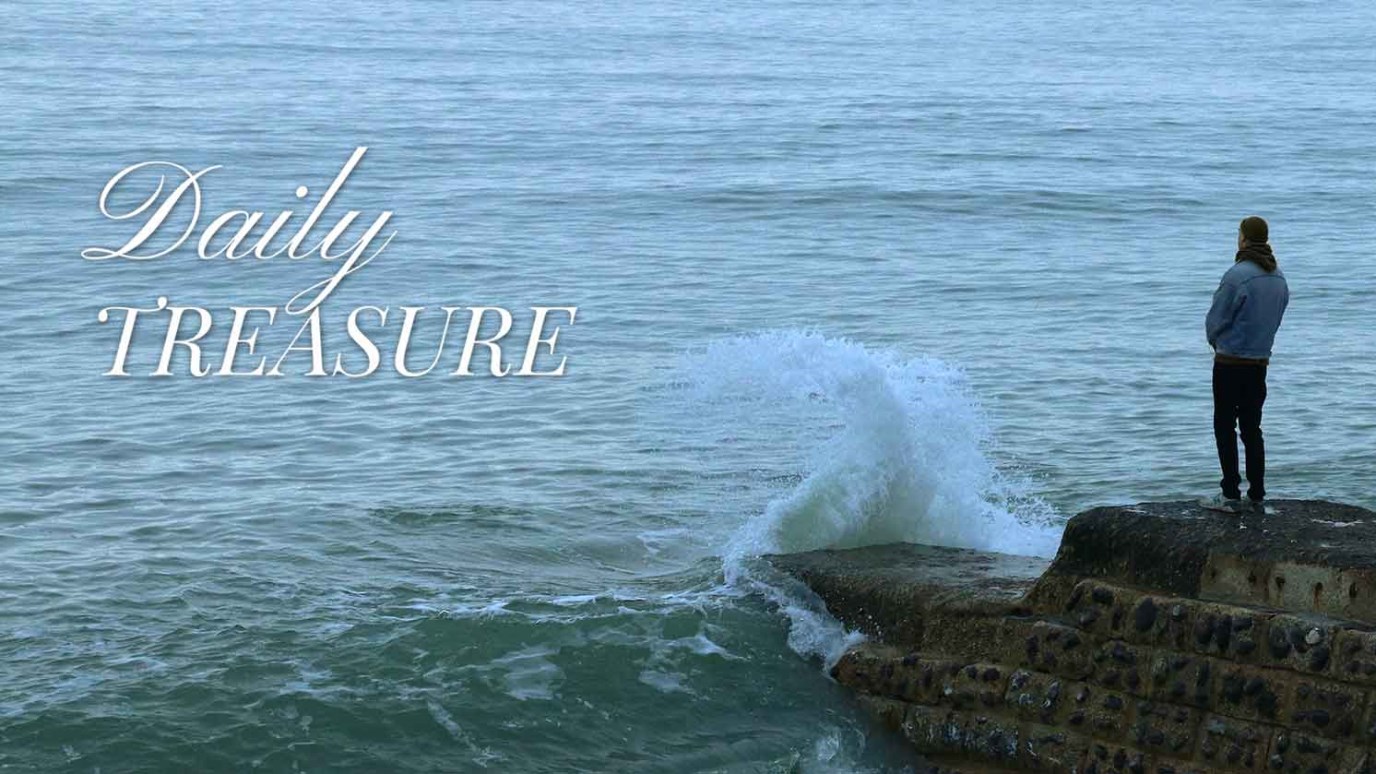 Paul and Silas sang at midnight because they believed in God’s promise of restoration, if not here, then There. How about you?

… to grant to those who mourn in Zion— to give them a beautiful headdress instead of ashes, the oil of gladness instead of mourning, the garment of praise instead of a faint spirit; that they may be called oaks of righteousness, the planting of the LORD, that He may be glorified.

Paul and Silas could sing a broken hallelujah because they believed in the promises of God, one of which is the promise of restoration. Their greatest example of this restoration was the day Jesus died. Everything went black. Midnight fell over the hearts of those who loved Him, but three days later, everything changed! Jesus conquered death. God kept the greatest promise of all, to send the Messiah, His only Son, Jesus. So though their imprisonment could have led them to conclude God had lost control, they knew that no matter the outcome, God’s purposes would stand. Paul and Silas might die but their deaths would mean heaven – total restoration: to die would be their gain.

About a year after Mark’s death, Chuck and I spent some time in the mountains of Idaho and Wyoming. During a whitewater rafting trip down the Snake River in Wyoming, our guide pointed out the lodgepole pines growing tall in the forest. He said unless there is a fire in the forest the lodgepole pine trees will not reproduce. Their seeds hide in pine cones that have a hard coating. Only fire can burn away the coating. Without fire, the seeds will never break out of their shells, germinate and produce more trees. As we drove through Yellowstone Park the next day, we saw miles of burned out trees, the results of the fires of 1988. However, alongside the tall charred trees that were still standing, we saw sporadic signs of new growth, small lodgepole trees, slowing taking the place of their older, dead parents. What looked like devastation was actually nature’s way of bringing new life.

On our second visit to the park, about five years later, the “before and after” effect was striking. The once-charred and blackened forest now beamed with new life. Miniature lush green spines pushed up through the underbrush, pushing aside the old logs and burnt branches. Wildflowers danced across the fields, their brilliant colors drawing a vast array of birds, butterflies, and bees. Herds of bison and elk roamed the green and flower-filled meadows, now abundant with the food these animals needed. The fire had truly done its work; it had renewed the land.

This living example of God bringing beauty from ashes gave us hope that one day we would experience the same kind of restoration, if not here then There. God promised in Joel that He would restore the years the locusts have eaten, My great army that I sent among you. God is in the business of bringing life from death.

This passage is packed with a theology that teaches us about the character of God, in a way that enables us to sing a broken hallelujah. God promises He will restore what we have lost. He also takes responsibility for those losses – He is sovereign and we can trust Him.

To grant to those who mourn in Zion— to give them a beautiful headdress instead of ashes, the oil of gladness instead of mourning, the garment of praise instead of a faint spirit; that they may be called oaks of righteousness, the planting of the LORD, that He may be glorified.

The people who originally read this passage immediately understood the supernatural hope promised by the Lord. Deeply grieving people rubbed their heads with ashes to signify their sorrow. Instead of ashes, God promised a beautiful headdress. Remember how David wept when Absalom, his beloved son, wanted to take his throne and murder him? God promises one day the oil of gladness would wipe out the mourning. Exhaustion covers those who grieve, sometimes every joint hurts and moving through the most simple of tasks seems overwhelming. God promises that instead of this weakness and weariness, praise will fill our hearts and flow from our lips. God promises to redeem the pain His people experience on this earth. Remember Paul said, “to die is gain.” Paul knew that God would keep every promise, but he might have to wait until heaven to see all of them fulfilled. Paul and Silas sang at midnight because they believed in God’s promise of restoration, if not here, then There. How about you?

When Should I Stop Praying for Something?
Chuck F. Betters

Why Does God Allow Earthquakes and School Shootings?
Chuck F. Betters
Follow Us
Grow Daily with Unlimited Content
Uninterrupted Ad-Free Experience
Watch a Christian or Family Movie Every Month for Free
Early and Exclusive Access to Christian Resources
Feel the Heart of Worship with Weekly Worship Radio
Become a Member
No Thanks