The Promise of His Power 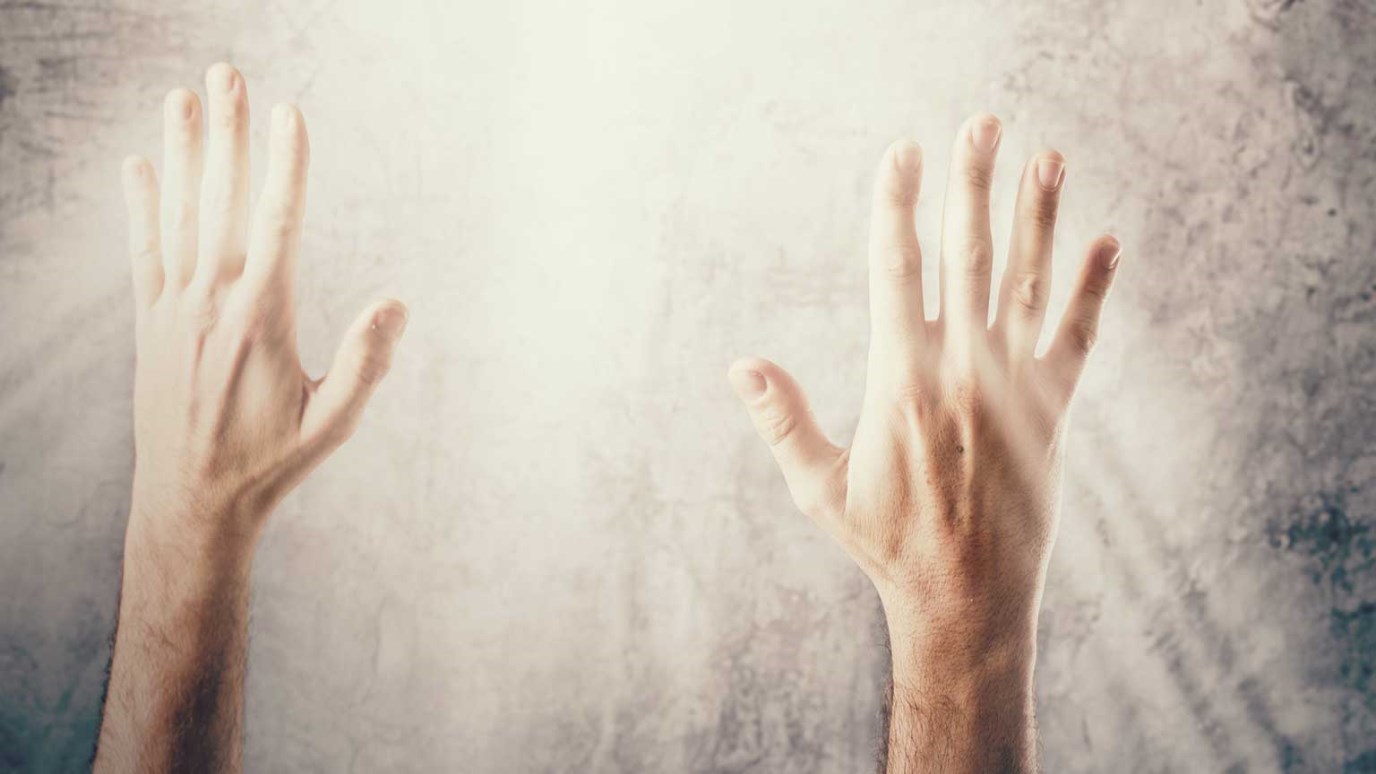 The Holy Spirit of God living is living within us –helping us, guiding us, strengthening us for whatever lies ahead.

The Passover Supper is over – the bread had been broken and the wine shared. The stage was set, and Jesus and His disciples left the borrowed room to take their last journey together before the Cross. I wonder how Jesus was feeling on that last long walk with His disciples. Even though to them, this may have been just a refreshing break from a stuffy room, Jesus knew the truth. John chapter 13 tells us that Judas had already left the group. At that very moment, he was calling on those who hated Jesus – earning his silver by leading them to his Master. So what was Jesus thinking about now? I don't know, but I imagine He was feeling a lot of the same emotions you or I would feel. Heaviness. Sorrow. Pain.

In verse 31 of this chapter, Jesus said to the disciples, “Tonight, all of you will desert Me.” He knew what was coming. He knew what had to happen. And He also knew the hearts of these 11 men. But as we see in verse 33, we can’t say the same about them. Just look at Peter's impulsive response to Jesus' dire prediction:

Peter declared, "Even if everyone else deserts You, I never will."  Matthew 26:33

It’s interesting that Peter’s answer suggested that while he wasn’t too sure about the other disciples (they could do whatever they wanted), Jesus could definitely depend on him. You have to admire Peter's determination. I truly believe that when he stood his ground with the Lord, Peter definitely believed what he was saying. He was speaking from his heart. He would never desert Jesus. I think Peter's problem was that he didn’t really know his heart. Although he genuinely loved Jesus, Peter’s love was from a human heart… a natural feeling… an emotional love. And we know that a love that's based on emotions has no foundation below it when the ground begins to crumble around it. And I think Jesus thought so too. Let's read what Jesus told Peter in light of this bold declaration.

"Peter," Jesus replied, "the truth is, this very night, before the rooster crows, you will deny Me three times." Matthew 26:34

Wow. Peter and Jesus were looking into the same heart, but where Peter saw faithfulness, Jesus saw frailty. Peter vowed allegiance to Jesus on the basis of his human will. What he didn’t know was that it would take more than his own strength to stand up to spiritual ridicule. It would take supernatural strength. And that's exactly what Jesus has promised us. I love Jesus' parting words with His disciples, later in the story, after His resurrection. Let's look at the book of Acts, chapter 1 verse 8. And Jesus said,

"But when the Holy Spirit has come upon you, you will receive power and will tell people about Me everywhere... " Acts 1:8

Power…Supernatural power. Without God's Holy Spirit within us, we all would've had the same long night that Peter had.  But that's the good news of the gift of God's grace. He has not only made a way for us to come back to Him, through the death and resurrection of the Son, Jesus, He has also given us Himself.

The Holy Spirit of God is living within us…helping us, guiding us, strengthening us for whatever lies ahead.  All because of the promise of His power.