The Promise of a New Body 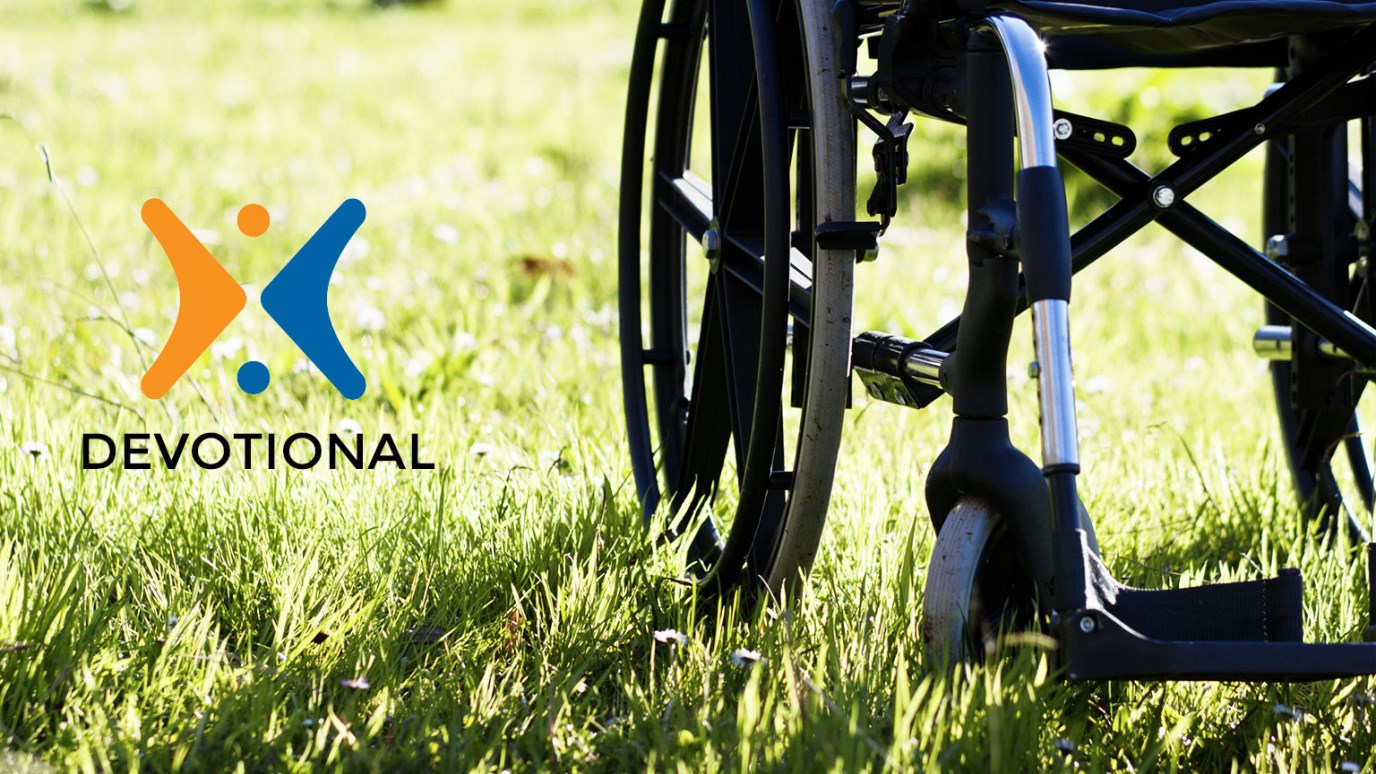 You will have a new body in heaven.

If you were disabled on earth, you won’t be disabled in heaven. If your body on earth was broken by the ravages of age or disease, that won’t be the case in your heavenly Father’s house.

The Bible says that our resurrection bodies will resemble the resurrection body of Christ. Think of it! In 1 John 3:2 we read, “Beloved, now we are children of God; and it has not yet been revealed what we shall be, but we know that when He is revealed, we shall be like Him, for we shall see Him as He is.”

What were the differences between the resurrection body of Jesus and the body that was put to death on the cross? When Jesus walked among us on this earth, He voluntarily exposed Himself to the limitations of humanity. Just like everyone else, He got sleepy, thirsty, tired, and hungry. In His resurrected body there were similarities to the old body but major differences too.

His disciples recognized Him, and yet... something in them wondered, Is it really You, Lord?

But then again, He could do things He never did in His old body. He would suddenly appear in a room without using a door. And we also know that Jesus ascended through the air, higher and higher, until He disappeared from sight into the clouds. Will we be able to move around like that in our new bodies?

No one can say for sure, but we can know this: The Bible says that “eye has not seen, nor ear heard, nor have entered into the heart of man the things which God has prepared for those who love Him” (1 Corinthians 2:9).

Together with One Voice: We Are Children of Future Glory
Derwin L. Gray

Secret Church: The Gospel
Dr. David Platt
Follow Us
Grow Daily with Unlimited Content
Uninterrupted Ad-Free Experience
Watch a Christian or Family Movie Every Month for Free
Early and Exclusive Access to Christian Resources
Feel the Heart of Worship with Weekly Worship Radio
Become a Member
No Thanks