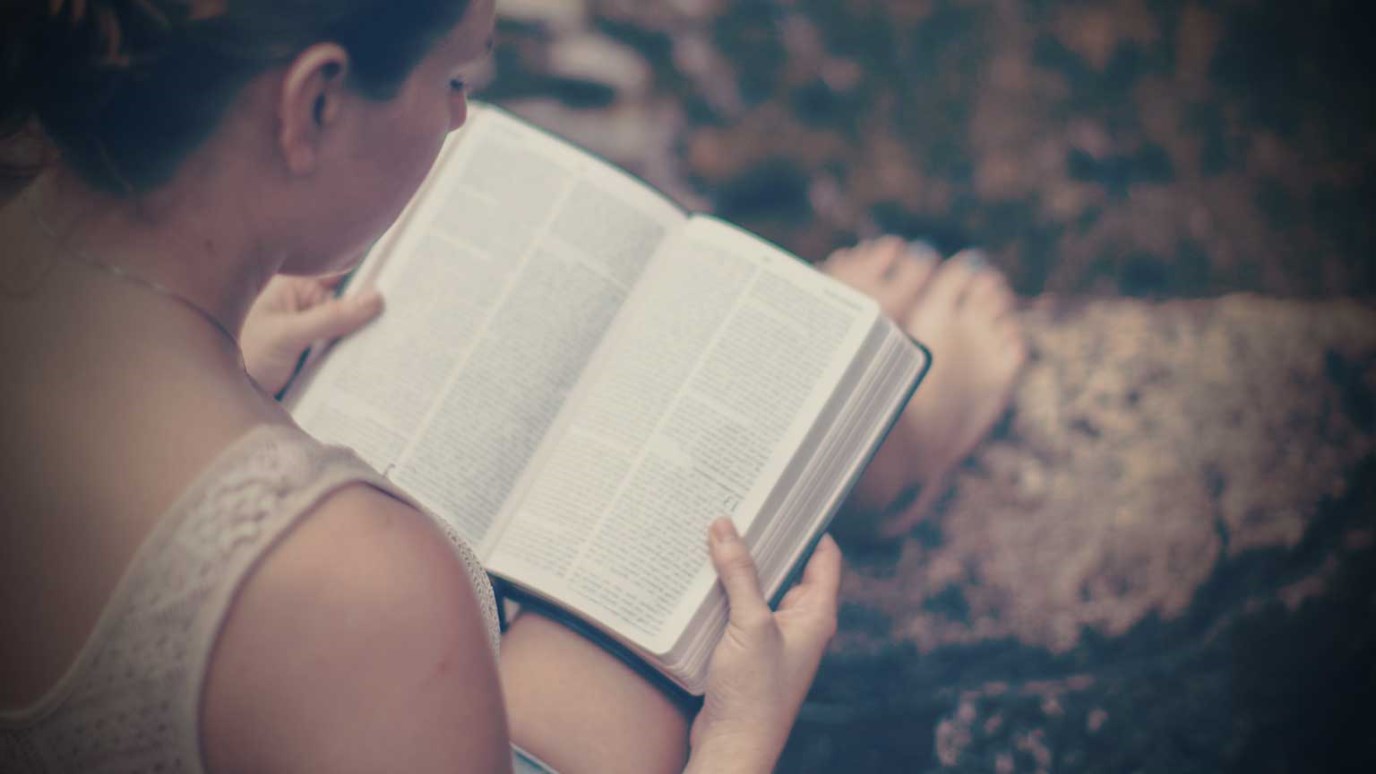 Like Jacob, we have evidence all around us that the Lord is keeping His Word.

“Now these are the names of the descendants of Israel, who came into Egypt, Jacob and his sons” - Genesis 46:8–25.

Abraham first heard the Lord’s call at age seventy-five when God promised to multiply him and bring him to Canaan (Gen. 12:1–4). Our father in the faith did not experience the fullness of God’s word to him before he died, for he directly fathered only one son of promise, Isaac, twenty-five years after the Lord first spoke to him (21:5). Likewise, Isaac did not see much of God’s promise, for he also sired only one promised child — Jacob.

At Jacob’s birth, eighty-five years had passed since the Lord called his grandfather Abraham (Isaac was sixty at Jacob’s birth, Gen. 25:26). Jacob saw the divine promise kept more fully than his forefathers did. He fathered twelve sons directly (35:22b–26), and he met more of his own grandchildren before his death than Abraham or Isaac did. Today’s passage lists the seventy descendants that went down into Egypt with Jacob (46:27), a number of offspring far greater than Abraham and Isaac knew personally.

Some of Benjamin’s sons listed in verse 21 are really his grandsons (Num. 26:38–41) and were not yet born when Jacob went into Egypt. This shows that the number of seventy should be understood as a general number, and tomorrow we will discuss Moses’ reasons for using this number when in reality less than seventy of Jacob’s offspring walked with him into Egypt. Still, as Benjamin’s grandsons they did, in a sense, travel to Egypt with their grandfather Israel for they were “present” with him, if only in Benjamin’s loins (see Heb. 7:9–10).

In any case, the company of offspring known to Jacob was larger than that known personally by Abraham and Isaac, telling him God’s promise was well on its way to fruition. Yet Jacob would not see his large family become a full nation before he died, and so he too had to trust the Lord to be faithful beyond what he could see. Two hundred and fifteen years after the Lord spoke to Abraham (25 plus 60 plus 130; Gen. 12:1–4; 21:5; 25:26; 47:9), his grandson Jacob had to trust the Lord to be faithful, even if His fidelity would be completely evident only after his death. The increase of his own clan gave Jacob further reason to believe God would indeed be true to His pledge.

Today, we also wait for the promises of God to reach their fullness. And like Jacob we have evidence all around us that the Lord is keeping His word, though the proofs we can see are far greater. Around the world today, children of Abraham from every nation are being raised up to glorify God. Let us pray faithfully for the spread of the Gospel and give sacrificially that the kingdom may grow and Abraham’s sons and daughters be called to trust the Messiah.

The Hope That Energizes
Dr. Michael Youssef
Follow Us
Grow Daily with Unlimited Content
Uninterrupted Ad-Free Experience
Watch a Christian or Family Movie Every Month for Free
Early and Exclusive Access to Christian Resources
Feel the Heart of Worship with Weekly Worship Radio
Become a Member
No Thanks