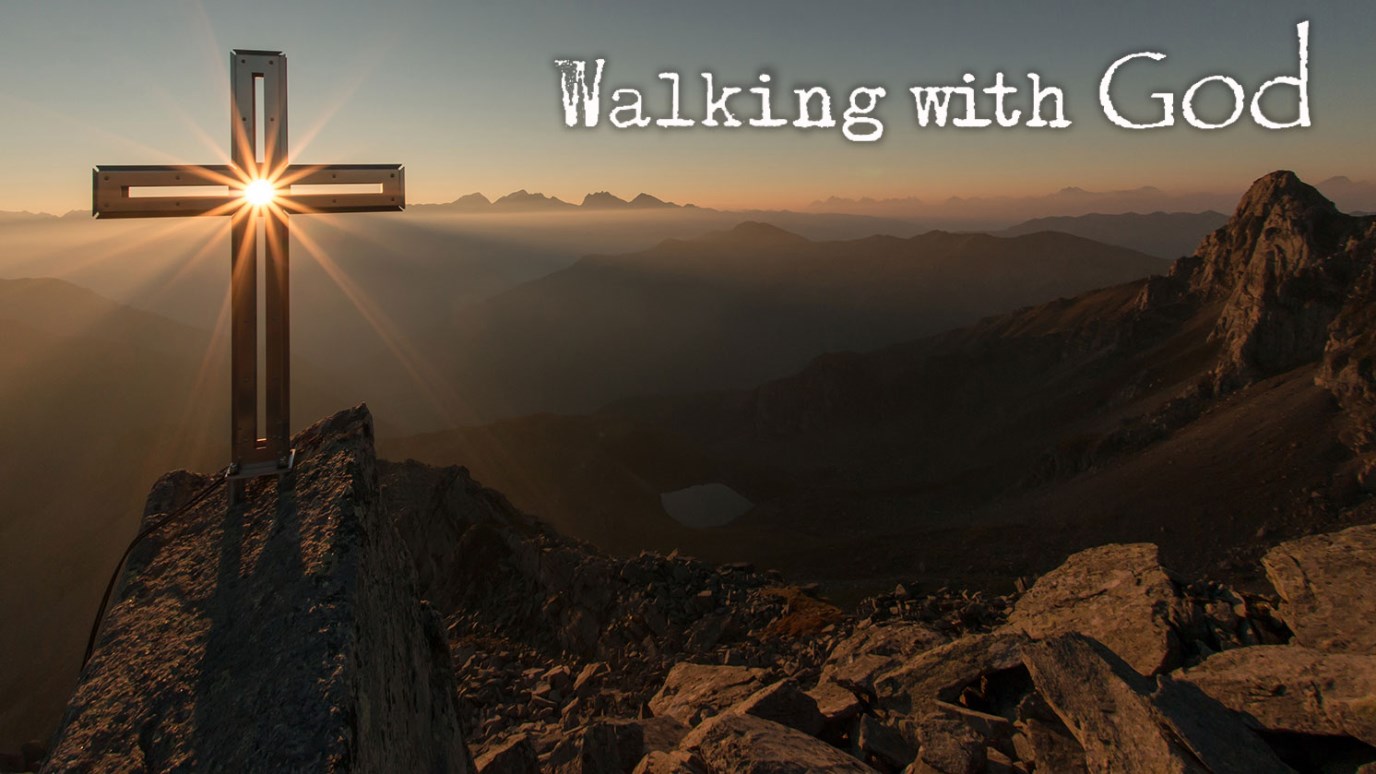 Whatever promises God has made in His word, He is prepared to stand by them. Our part is simply to claim what He has promised.

For no matter how many promises God has made, they are “Yes” in Christ.

“I promise I’ll come!” We wonder if you have ever said those words, but then found later that you couldn’t keep the promise you made. Something happened – an unforeseen visitor, a crisis at work or in the family, the car broke down, time just flew by – and you felt dreadful as you realized that you just wouldn’t be able to keep the promise after all. Thankfully, God is never like that. He says what He means, and He does what he says. Nothing can ever occur that takes Him by surprise, upsets His plans or keeps Him from His promise.

Right at the beginning of human history, after the fall of Adam and Eve, God promised that He would send someone to deal with the mess that they had made; Someone Who could deal with humanity’s most basic problem – sin. That Someone would be no less a person than His own dear Son. It took many, many years of preparation before the time was right; but throughout the Old Testament period, God kept reinforcing His promise again and again: “He’s coming! He’s coming!” In fact, there are over 300 prophecies in the Old Testament that we see fulfilled in the New Testament in the Lord Jesus Christ, covering many different aspects of Who He is and what He came to do.

The fact that God kept this promise should be a tremendous encouragement to us to believe that God is truly “the Promise Keeper.” Whatever promises He has made in His word, He is prepared to stand by them. Our part is simply to claim what He has promised; to remind Him of what He has said and to say that we have “come to cash the cheque”; to claim His “yes!” as we come in the Name of Jesus.

Let today be a day for reminding God of some of His promises over your life.

How Can I Be Led by the Holy Spirit?
Kenneth Copeland Ministries

The Joy of the Lord
Martin Manser