The Profound Minimalism of Francis 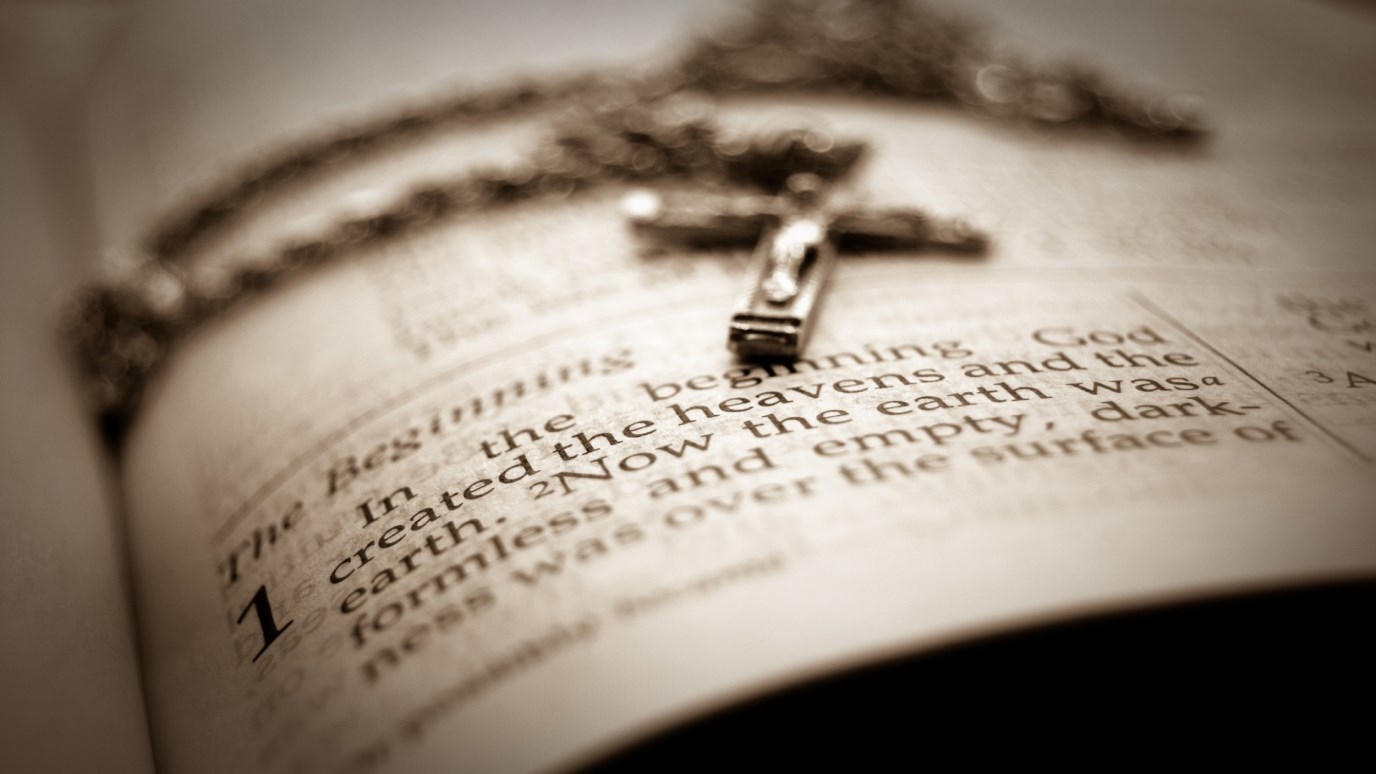 Alejandro Bermudez observes Pope Francis' minimalism and reflects on why the Pope is calling for the faithful to return to simplicity and holiness.

I cannot say that Pope Francis is my friend, but I am honored to say that I know him well.

I first met him many years ago in Buenos Aires in 1993, less than a year after his predecessor, Cardinal Antonio Quarracino, rescued him from the ecclesiastic exile he was confined to by his congregation—the Jesuits—after he dared to try to reform them while being their Provincial.

Cardinal Quarracino, who was fond of then Bishop Bergoglio’s humble origin, keen intellect and down-to-earth nature, made him his coadjutor in 1997.

Bishop Bergoglio struck me as a man whose humility and simplicity could not hide a dry, sometimes ferocious sense of humor, and a sharp, quick intelligence.

Most importantly, Bishop Bergoglio was as clearly at ease in pastoral environments as he was almost mortified with any pomp and circumstance.

Therefore, it was admirable but not surprising when, after being installed as Archbishop of Buenos Aires, he traded the magnificent episcopal palace for a small apartment in a downtown parish and kept his habit of taking the bus or the subway to move about the city, much to the surprise and admiration of his flock.

In February of 2001, when he was made a cardinal by Pope John Paul II, Cardinal Bergoglio requested that the large number of Argentinean Catholics who wanted to join him at the consistory in Rome instead use the money they were planning to spend on the trip to help the poor. As a consequence, Cardinal Bergoglio’s delegation at the consistory was one of the smallest ones, totally at odds with the size and relevance of Buenos Aires.

Also, unlike his recent predecessors, Pope Francis decided not to wear the pontifical red cape when he appeared for the first time in the loggia. He was instead in plain white, just like St. Pius V, the Dominican Pope who did not want to trade his order’s white robe, thus starting the tradition of the Papal white.

Despite being the first Jesuit to sit at the chair of Peter, the Pope has chosen the never before used name of the beloved saint of Assisi, who led the reform of the Church in his time by calling for a faithful return to simplicity and holiness.

The Conversation That Changed the World
Ronnie Floyd