The Prodigal, the Legalist, and Grace for All 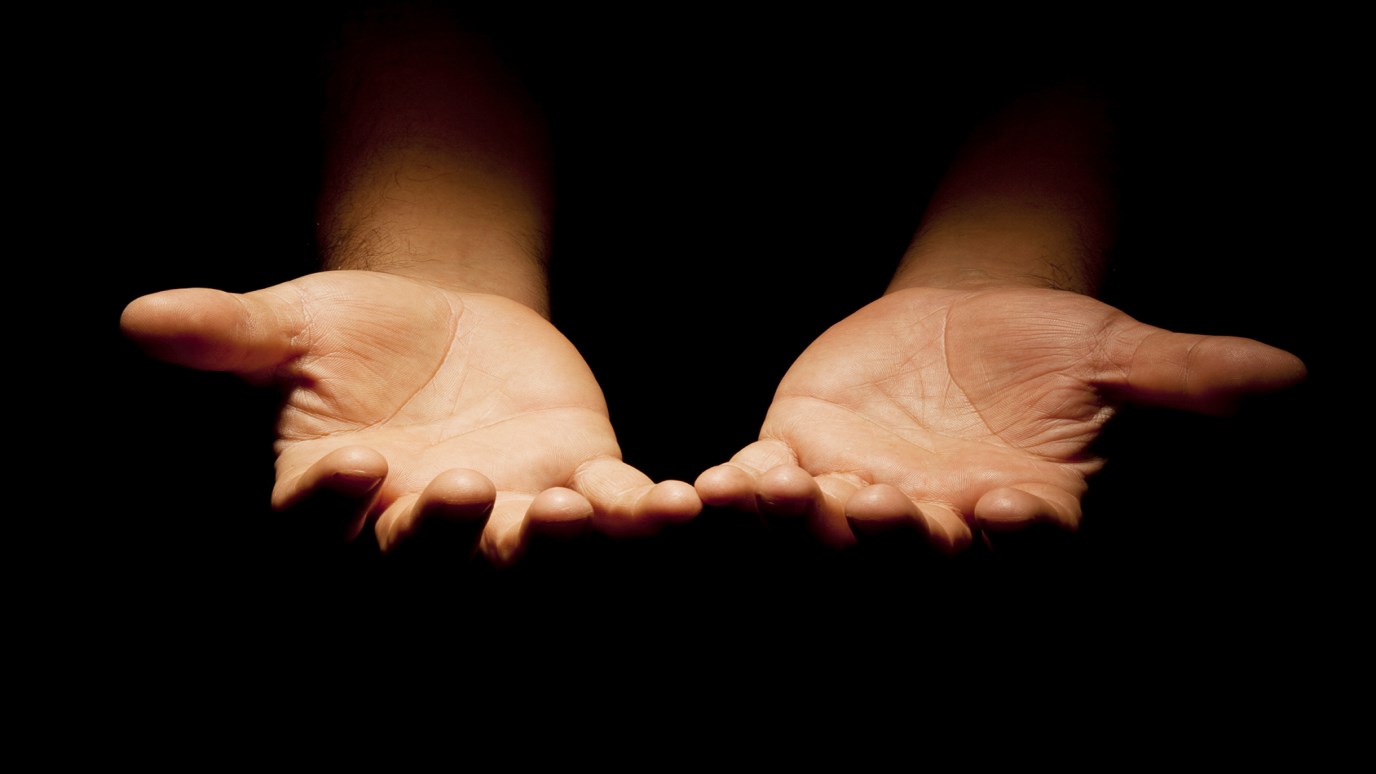 Not that we ever want to minimize sin, yet how often do we place undue burden on others to look the way we do, think the way we do, and act the way we do? Are there any unlovables in your life that you need to extend grace to?

A few years ago, a friend approached me about an observation she had about how I had acted. I was confused by her correction because it didn't seem like I had actually sinned. Perhaps I was so unaware of my sinful behavior that it was what some consider a blind spot, so deeply rooted in me that I couldn't see it?

I've done it, too, and I imagine you have as well. We can take our convictions or the grey areas of Scripture and make them into rules and laws for others to obey. Somehow we believe that our standard of living—our belief beyond the gospel—is the standard for all manner of life. Not that we ever want to minimize sin, yet how often do we place undue burden on others to look the way we do, think the way we do, act the way we do?

We've all probably heard of the parable of the prodigal son. In Luke 15: 11–32, we see a young rebellious son run away and squander his inheritance. His father was a generous man and gave the boy the inheritance that he selfishly requested, which was as good as wanting his father to be dead. A famine arose, and the boy was left poor, hungry, and desperate. Awakened to his sin, the young boy returned to his father and was not only greeted and welcomed, but was lavished with kisses, clothing, food, and even a party.

It was a celebration . . . except not everyone was celebrating.

The young boy had an older brother. As we get to know the older brother, we quickly learn that he was obedient. We might even assume that he did all things well. But by the way he responds to his father, it might not be difficult for us modern-day Christians to conclude that the older brother was a legalist. By all accounts, the older brother was unlovable. He was rude, proud, and arrogant. He demanded that he be recognized and receive the commendation due his name. He did not want to welcome in his repentant younger brother because he was a sinner.

But what did the father do? Did he rebuke the older brother and turn him away? Did he judge him harshly? No. The father kindly responded, "Son, you are always with me, and all that is mine is yours" (v. 31). Why so much grace for this ungracious kid? Because as a parable goes, it's a lesson for us. In this case, it's a reminder that our Father loves the unlovable.

Legalism—or any appearance of it—can be one of the hardest sins to forgive because it affects others. When I struggle with legalism, it doesn't manifest itself privately. It comes out in a conflict with my husband or my kids. It comes out when I am on social media and I question something that someone posted because it isn't something I would post. In the past, it has come out when I've done the exact thing that my friend did to me . . . I've seen a grey area in Scripture but made my way the law and judged others as a result.

The truth is, whether we act out in our legalism or not, you and I are the unlovable. Our sin makes us unlovable. But in addition to our ugliness, we are much more like the older brother in the parable than we'd ever want to admit. We have grace for some but not for others. These people are okay because they live like me, but these are not. We welcome and we reject, all in the same breath. We don't like to hear that we deserve wrath because we think we are worthy of grace, but we can turn around and look at our neighbor in disgust.

We Are Greatly Loved

It would be really bad news if the story for the prodigal son ended with the oldest brother being kicked out of the house and rejected by his father. It would also be incredibly bad news if our fate were left up to us, based on us, or left up to other people. The good news for the older brother is the same good news for us. God welcomes us because of his Son, Jesus. We are unlovable but made lovable by a loving Father. We demand, but he says, "Son, you are always with me, and all that is mine is yours" (2 Cor. 1:20, Eph. 1:3–14).

Jesus' blood makes a way for the unlovable, for the legalist, and for the prodigal son. He desires all to come to him and know him as their Savior. He cleanses us, makes us pure, casts out our sin from His sight, and welcomes us home.

God calls us to love like Him. If we say we love grace but hate the legalists, we are not like Jesus, and we don't know ourselves. We are all legalists at heart, prone to think we deserve something from our God for our good works. But when we truly see our desperate need for grace, we can extend it to others. It can be easier to love the prodigal because he has fallen, knows it, and has changed. It's sometimes harder to love those who appear to have it all together. But we know no one has it all together. So, let's ask the Lord to give us the grace we need to love those who are really just like us—the unlovable ones.

Are there any unlovables in your life that you need to extend grace to? Are you acting like the older brother?

I Just Have to Tell!
Erin Davis

When the Church Hurts You
Revive Our Hearts

Warning: You May Be Drinking Poison
Revive Our Hearts