The Process of Transformation 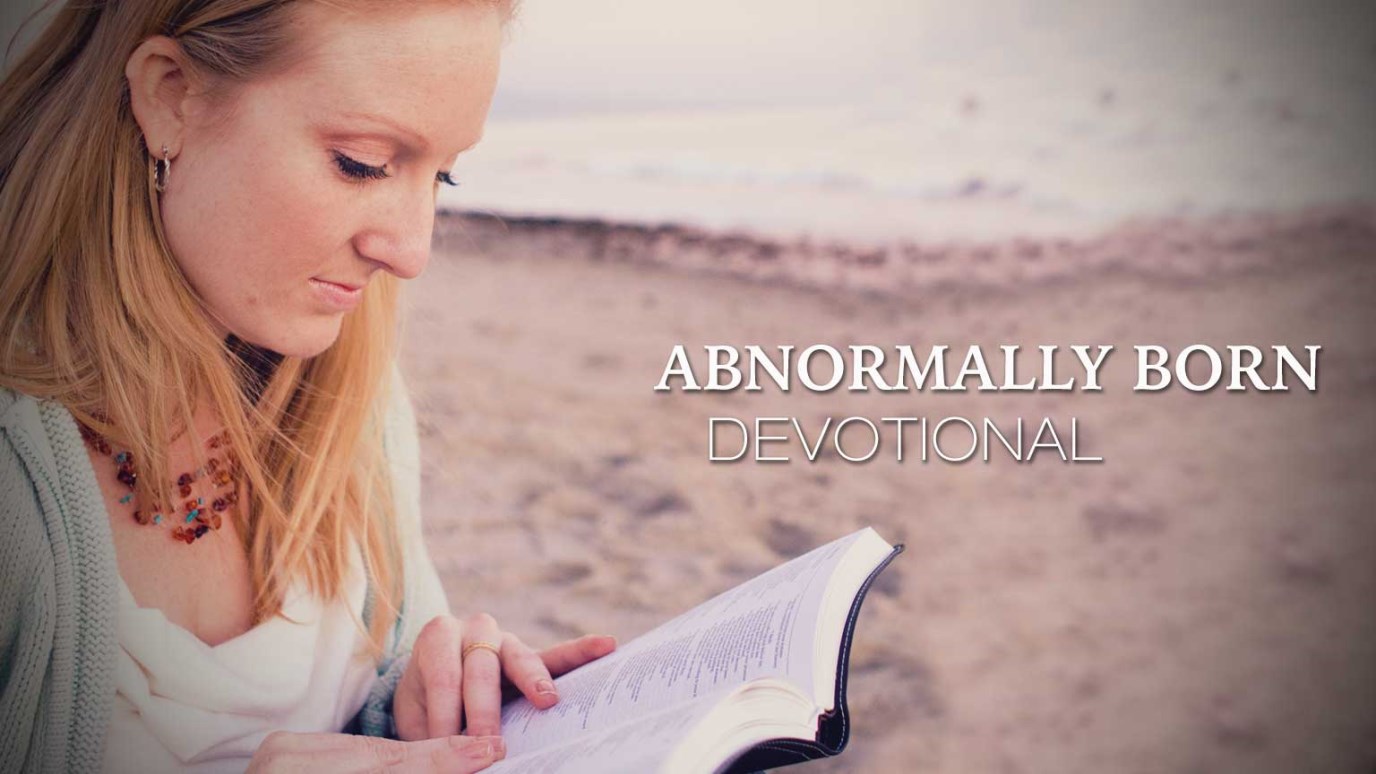 Transformation is a process that we ought to go through as genuine followers of Christ. So how does the Lord transform us?

Colossians chapter 3 says, “Do not lie to each other, since you have taken off your old self with its practices and have put on the new self, which is being renewed in knowledge in the image of its Creator.” (Verses 9-10). We are being renewed by knowledge, which goes into our mind. There is a thing called carnal knowledge which either means a physical instinct kind of knowledge or someone who knows a lot about meat. But God uses our minds to direct the rest of our ship. The way our mind is renewed is by spending time with God through His Word and through prayer. Philippians 4 says “Finally, brothers, whatever is true, whatever is noble, whatever is right, whatever is pure, whatever is lovely, whatever is admirable—if anything is excellent or praiseworthy—think about such things.” (verse 8). When we do this the Holy Spirit works on us; He works on our condition and through His re-newing, we can change, we can transform.

The final part of a transformation is being known by a new name. We’ve talked previously about how Saul became Paul after his conversion to a follower of Christ. We also touched on the seed and the soil becoming the plant. There’s also the example of a caterpillar building a cocoon and becoming a butterfly, a boy becoming a man, an amateur becoming a professional, and an accountant becoming cool (never happens). But one of the most interesting name changes to me is where a woman decides to take the last name of her husband.

When my wife told me she was going to take my name before we got married, it touched me very deeply. Truthfully, I had never thought of it until she brought it up and I didn’t think it would really matter to me if she did or if she hyphenated or if she just kept her maiden name. But, when she told me that she was going to take my name as hers, it made my heart very warm. Think about it, someone who is so willing to be associated with you that she is willing to take your very name as her own. She is very special. Along those lines we took these verses from Ruth as the theme of our wedding ceremony, “But Ruth replied, "Don't urge me to leave you or to turn back from you. Where you go I will go, and where you stay I will stay. Your people will be my people and your God my God. Where you die I will die, and there I will be buried. May the LORD deal with me, be it ever so severely, if anything but death separates you and me." (chapter 1:16-18). This is the type of commitment that God wants from us. He wants us to go wherever He goes and wherever He tells us to go. He wants us to bring our people along to meet His people and to become part of them. He wants us to live this commitment to the point of death. The cool thing is that not even death separates us from Him.

He even wants us to take His name.

“For this is what the LORD says: "To the eunuchs who keep my Sabbaths, who choose what pleases me and hold fast to my covenant- to them I will give within my temple and its walls a memorial and a name better than sons and daughters; I will give them an everlasting name that will not be cut off.”  Isaiah 56:4-5.

“The nations will see your righteousness, and all kings your glory; you will be called by a new name that the mouth of the LORD will bestow.” Isaiah 62:2.

Remember Adam? The first guy God created? Remember that one of his jobs was to name all the animals and birds in the world. I don’t know about you, but this sounds like a hard job. Think about how much time it took you to name your hamster or dog or kid or something, and then think about naming like a million different birds and animals. Especially if he had to think of those scientific names for every one of them too. Dr. Seuss had some keen insight to this problem in this poem:

So what is this new name that God has given us?  What is this eternal moniker that He set aside to identify us as individuals, and yet part of a very special group?

“Then Barnabas went to Tarsus to look for Saul, and when he found him, he brought him to Antioch. So for a whole year Barnabas and Saul met with the church and taught great numbers of people. The disciples were called Christians first at Antioch.” Acts 11:25-26.

Your Daily Dose: A Penny for Your Thoughts?
Steve Noble

Life on the Frontlines
Discovery

Relating to Others
Today