The Problem with Vulcan Christiantity 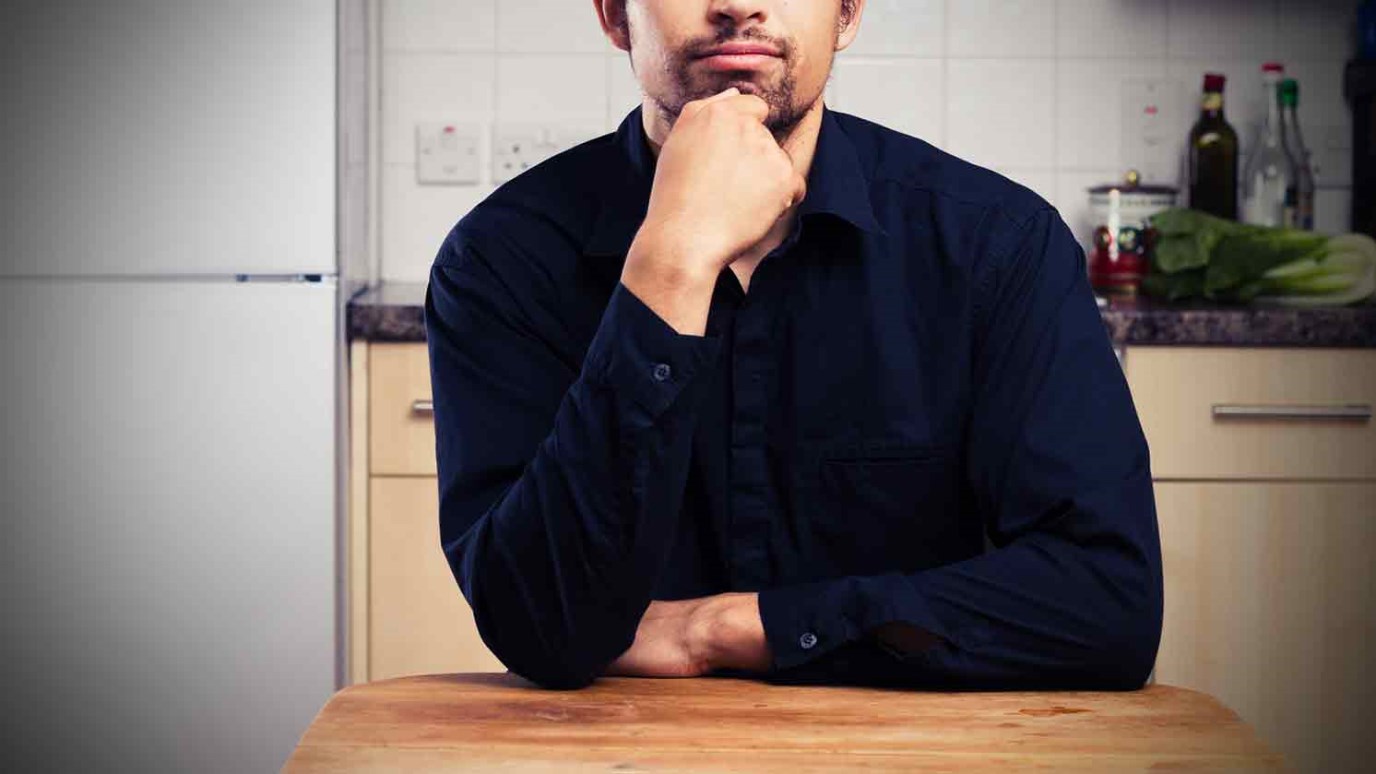 Chris Tiegreen reflects on a generation of "Vulcan Christians"—disciples who live entirely out of their minds and their willful behavior, dismissing the value of emotions.

In the original Star Trek series, Mr. Spock made decisions based entirely on logic. That's because he was half Vulcan, and Vulcans don't have emotions. Spock was portrayed as somewhat of an ideal, a valuable member of the crew because he didn’t let feelings get in the way of doing the right thing.

Spock’s exclusively logical approach to life found its ultimate expression in one of the Star Trek movies made years after the series. In the climactic battle in The Wrath of Khan, the main engine of the starship Enterprise is disabled, and the ship appears unable to escape an impending explosion. But Spock forces his way into the ship’s reactor room and, fully exposed to lethal streams of radiation, repairs the engine. When his old friend Kirk comes to the window of the reactor room, Spock looks out and explains that it was logical for the one to die for the many. Then he dies, and the ship is able to speed away to safety.

Many Christians think that’s how Jesus went to the cross. It was a cold, calculated, reasonable thing to do. After all, his night in Gethsemane makes it clear that he didn’t feel like enduring the agony. And Scripture even affirms that it’s “logical” for one man to die so that many can live (John 11:49-52). But if we asked the writer of Hebrews why Jesus really chose to sacrifice himself, we might be surprised at how this inspired author describes the Savior’s inward motivation. He endured the cross “for the joy set before him” (Hebrews 12:2).

That’s right. If Jesus didn’t feel like going to the cross the night he was arrested, why did he? For joy. An emotion. He didn’t replace his emotions with logic; he replaced them with a deeper, better, truer, longer-lasting emotion. Yes, his sacrifice was logical, but logic doesn’t really motivate us. It only has the power to prompt a person to do something reluctantly. Jesus, apparently, didn’t go to the cross reluctantly. He chose it because of the joy it would lead to. At a greater level than his pain, he wanted to.

Most of current discipleship training emphasizes the transformation of the mind and the will. It’s all about what we understand and what we do. I think this has created a generation of Vulcan Christians—disciples who live entirely out of their minds and their willful behavior, dismissing the value of emotions. The result is either intellectualism or legalism, neither of which makes life very enjoyable or rewarding. Yes, we avoid the pitfalls of emotionalism, but we sacrifice part of our soul. We don’t really connect with God at a heart level.

If you’ve traveled that route, you understand that willpower Christianity won’t get you very far. If your discipleship is invested entirely in your mind and your will, not only do you never really connect with God relationally, you also burn out in a hurry. Willpower doesn’t bear the fruit of the Spirit (which, by the way, is pretty emotional fruit according to Galatians 5:22-23), and it doesn’t last—just note your progress on that last New Year’s resolution, for example. The only time willpower is effective is when it’s accompanied by strong motivation. And motivation, it should be noted, comes from the same root as the word emotion.

This is where we bond with God—or anyone else, for that matter. We don’t connect with people over information or circumstances, but rather over emotional responses to information or circumstances. We get to know friends and loved ones only when we see how they respond to the situations of life—especially how they respond emotionally. When you see someone’s tears welling up at a movie or during a song, you learn something about his or her sensitivities. If those line up with your sensitivities, you connect. If they don’t, you don’t.

Our sense of connection with God depends on sharing emotions with him. We’re born of his Spirit and being conformed to the image of Christ. His Spirit, according to the Bible, has a full range of emotions, and so does Jesus. If we are filled with his breath and following Christ, we will bond with God emotionally.

Misunderstanding the role and the legitimacy of emotions has resulted in many people feeling detached from God. Our relationship with him can’t depend on them, but it also can’t marginalize them. When we operate under a model of discipleship that says feelings are irrelevant, we drain ourselves of the fuel that motivates us. It’s like spraying a potent herbicide over the whole lawn. Yes, it kills the weeds, but it also ruins the purpose of the lawn. You end up with an awfully bare landscape.

Many Christians are following Jesus across an awfully bare landscape. But a disciple without strong emotions is a robot, not a disciple. The God who breathed passionately and creatively into his handiwork long ago hopes for the passionate breath to be expressed in a two-way relationship. It’s the only way to be conformed to the image of a Savior whose grief was overshadowed by the joy set before him.

The FEAT of Resurrection
Hank Hanegraaff