The Problem with Self 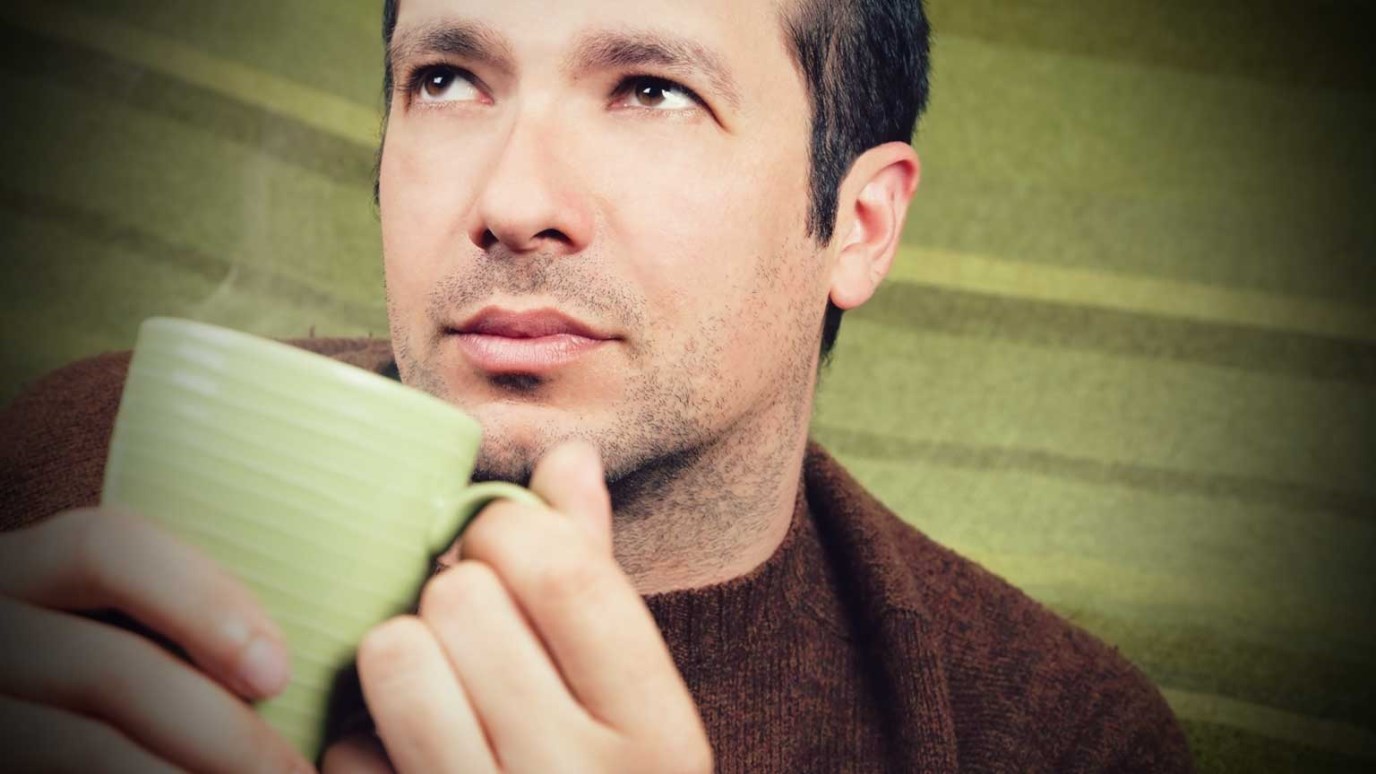 We are living in a culture that is completely self-absorbed. Where does this selfishness come from, and what is the antidote?

We are living in a culture that is completely self-absorbed. Millennials are the children of the Baby Boomers, and are also known as the “Me Generation.” This generation has now produced what experts are calling “The Me Me Generation.”

• The Incidence of Narcissistic Personality Disorder is nearly three times as high for people in their twenties as for the generation that’s now 65 or older.

• Millennials got so many “participation trophies” growing up, that a recent study showed that 40% believe they should be promoted every two years, regardless of performance.

In the 1970s, people wanted to improve their kids’ chances, so the “self-esteem” movement was born. We were told that all of the social ills of the day were due to low self-esteem, and that we all needed to learn to love ourselves more.

As one expert said, “The problem is that when people tried to boost self-esteem, they boosted narcissism instead. All that self-esteem leads them to be disappointed when the world refuses to affirm how great they know they are.”

So, we enter into our marriages saying things like: “What’s in it for me?” and “What about my needs?” This leads to such inane statements as “I’m no longer happy in this marriage,” and “I need to find myself!”

A study found that between 1960 and 2008 individualistic words and phrases have increasingly overshadowed communal words and phrases. That is to say, over those 48 years, words and phrases like personalized, self, standout, unique, I can do it myself, and I come first have been used more often, while community, collective, share, united, band together, and common good receded.

Where does this selfishness come from?

“Where do you think all these appalling wars and quarrels come from? Do you think they just happen? Think again. They come about because you want your own way, and fight for it deep inside yourselves” (James 4:1–2 MSG).

This is something the Bible says would be a sign of the end times: “You should know this, that in the last days, there will be very difficult times. For people will love only themselves . . .” (2 Timothy 3:1–2 NLT).

So, what is the antidote to selfishness? It is selflessness!

The Bible tells us, “Don’t be selfish; don’t live to make a good impression on others. Be humble, thinking of others as better than yourself. Don’t think only about your own affairs, but be interested in others, too, and what they are doing. Your attitude should be the same that Christ Jesus had. Though he was God, he did not demand and cling to his rights as God. He made himself nothing; he took the humble position of a slave and appeared in human form. And in human form he obediently humbled himself even further by dying a criminal’s death on a cross” (Philippians 2:2-8 NLT).

The Difference
Dr. Mark Rutland
Follow Us
Grow Daily with Unlimited Content
Uninterrupted Ad-Free Experience
Watch a Christian or Family Movie Every Month for Free
Early and Exclusive Access to Christian Resources
Feel the Heart of Worship with Weekly Worship Radio
Become a Member
No Thanks