The Problem with Pride 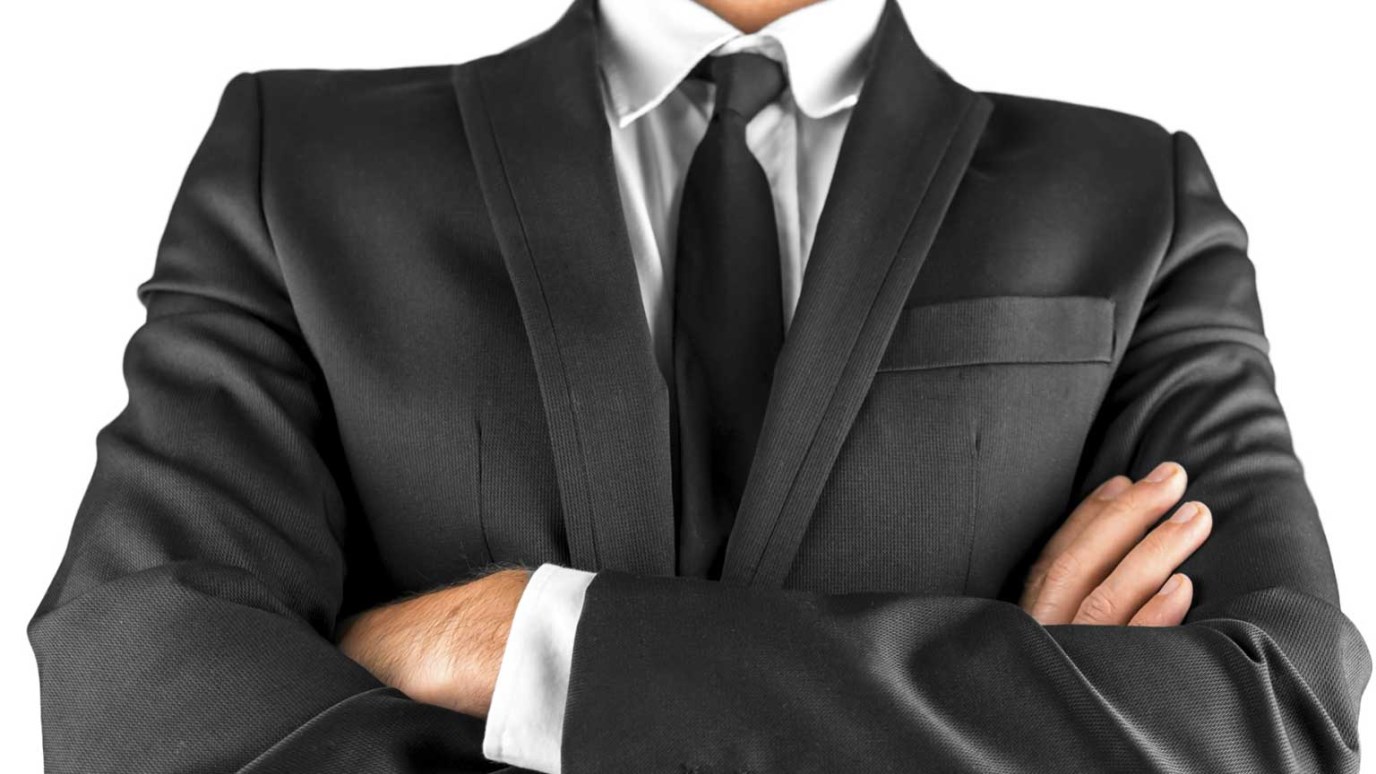 John Maxwell explains the positive types of pride and how leaders can use them to achieve excellence.

When you think of the word pride, does it strike you as positive or negative? There are certainly many positive types of pride. It’s good to “take pride in our work.” We like it when someone tells us, “I’m proud of you.” And nearly everyone wants to live in a neighborhood where people display “pride of ownership.” All of these expressions communicate a positive kind of pride: dignity, respect and honor, traits that we all can embrace.

But pride isn’t always positive. Pride can also mean conceit, arrogance, or superiority. This kind of pride is based on self-centeredness, and it’s destructive.

Selfish pride is especially destructive to relationships. That’s because the opposite of loving others is not hating them but rather being self-centered. The great writer and apologist C.S. Lewis had this to say about pride:

The point is that each person’s pride is in competition with everyone else’s pride. It is because I wanted to be the big noise at the party that I am so annoyed at someone else being the big noise…. Now what you want to get clear is that Pride is essentially competitive, is competitive by its very nature, while the other vices are competitive only, so to speak, by accident.
Pride gets no pleasure out of having something, only out of having more of it than the next man. We say that people are proud of being richer, or cleverer, or better looking than others. If every one else became equally rich, or clever, or good looking, there would be nothing to be proud about. It is the comparison that makes you proud: the pleasure of being above the rest.

So how do we solve the problem of pride? I believe there are several steps we can take to counteract our tendency toward self-centeredness.

1. Recognize and Admit Your Pride.
C.S. Lewis said about acknowledging pride: “If anyone would like to acquire humility, I can, I think, tell him the first step. The first step is to realize that one is proud. And a biggish step, too. At least, nothing whatever can be done before it. If you think you are not conceited, you are very conceited indeed.” You will not solve a problem that you don’t know exists.

2. Express Your Gratitude.
Henry Ward Beecher said, “A proud man is seldom a grateful man, for he never thinks he gets as much as he deserves.” There is something about saying “thank you” that takes our eyes off of ourselves and puts them back on the blessings we’ve received and the people who’ve blessed us.

3. Practice Servanthood.
A person who is truly great is always willing to be little. But pride fights against servanthood, because a proud person demands to be served. Serving others requires us to focus on their needs rather than our own, and this also reminds us of how we are part of something bigger than ourselves.

4. Laugh at Yourself.
There’s an old saying, “Blessed are they that laugh at themselves, for they shall never cease to be entertained.” Once you begin to look for the humor in your behavior and situation, you find it everywhere. Prideful people take themselves way too seriously. By laughing at yourself, you begin to see how absurd we can all be sometimes.

If your pride pushes you toward performing with excellence, doing your best, and finding joy in the accomplishments of others, it’s probably helping you become a better leader. But if there’s even a hit of competition or self-promotion in it, it’s probably having a negative effect on your relationships. That can hurt both your life and your leadership. If that’s true, do what I try to do: shift my focus onto others and follow the tips above.

5 Signs You are in Danger & 5 Ways to Guard Your Heart
Derwin L. Gray

Getting Out of My Little Box
Dr. Tim Elmore