The Problem with Positive Messages 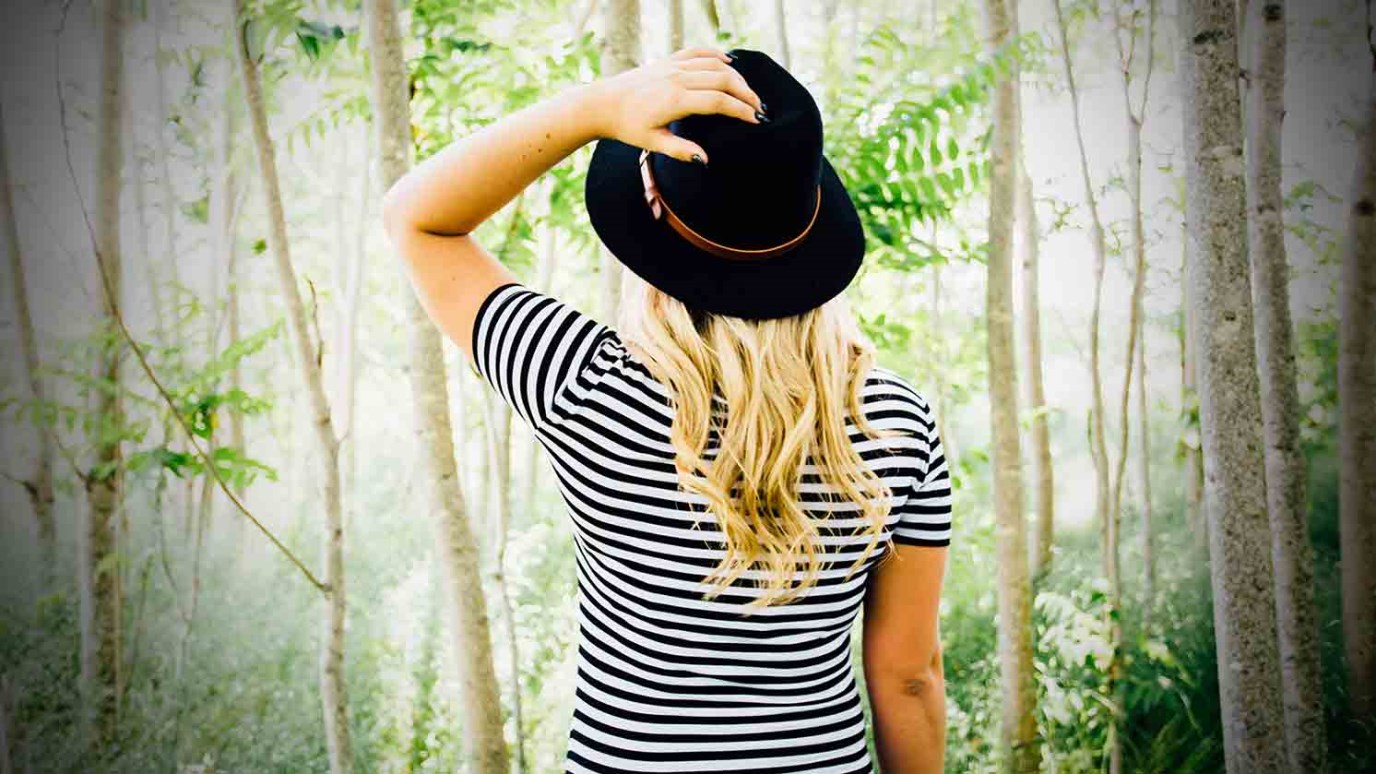 Do you embrace revelations that seem hard but that ultimately are for your good?

Let me ask you something. What would you rather hear in church: an encouraging, happy, positive, lighthearted message? Or a message of warning, rebuke, correction, telling faults, and conviction?

If you’re like most people, you’d prefer to hear something positive. I know I tend toward encouraging messages, both as a minister and as part of a congregation. Uplifting messages are good. In fact, they’re essential. But I’ve been thinking about this lately in light of something the apostle Paul foretells:

For the time is coming when [people] will not tolerate (endure) sound and wholesome instruction, but, having ears itching [for something pleasing and gratifying], they will gather to themselves one teacher after another to a considerable number, chosen to satisfy their own liking and to foster the errors they hold. -2 Timothy 4:3 AMP

Paul says that eventually, believers will choose good over God. They’ll veer toward what they want to hear rather than what they need to hear. Yet the correct question is not what is desirable, but what is beneficial?

Imagine that a man named Steve has been diagnosed with cancer. The tumor is in its early stage, and having it surgically removed could easily thwart its threat. His doctor says, “We can remove it with a simple procedure.”

Steve goes to another doctor for a second opinion. This second doctor doesn’t heed medical research or the instruction he received as a medical student. He just loves being a doctor and helping people his way. He tells Steve not to worry, everything is fine and he has a great life ahead. This doctor enthusiastically states, “Steve, your health is in a good place.”

Steve leaves the second doctor relieved. He thinks, What a nice doctor. He spoke well of me. I’m so encouraged. Now he’s actually a little upset at the first doctor for being so negative and asking him to go through a procedure that would be inconvenient, painful, and expensive. His manner was blunt, and he wasn’t particularly encouraging. Thanks to the second opinion, Steve believes he has nothing to be concerned about.

However, two years later Steve is very ill and just weeks away from death because the small tumor grew to life-threatening size. It has invaded many crucial organs of his body, and no treatment will help Steve now.

When he first received the diagnosis, it was easier for Steve to listen to the positive doctor. But what was more needed then—the truth or flattery, a corrective measure or positive talk?

Remember what the writer of Hebrews says:

No discipline is enjoyable while it is happening—it’s painful! But afterward there will be a peaceful harvest of right living for those who are trained in this way. -Hebrews 12:11 NLT

Where do you land with this? Do you embrace revelations that seem hard but are ultimately for your good? Or have you been sheltering yourself from anything that isn’t strictly uplifting?

Whether you’re in prayer, studying Scripture, or listening to a message in church, I encourage you to open your heart and mind to the training of God’s Spirit. This week, invite your Father to speak truth to you. Let Him reveal anything that needs to be corrected so you can enjoy “a peaceful harvest of right living.”