The Problem with Opposite People 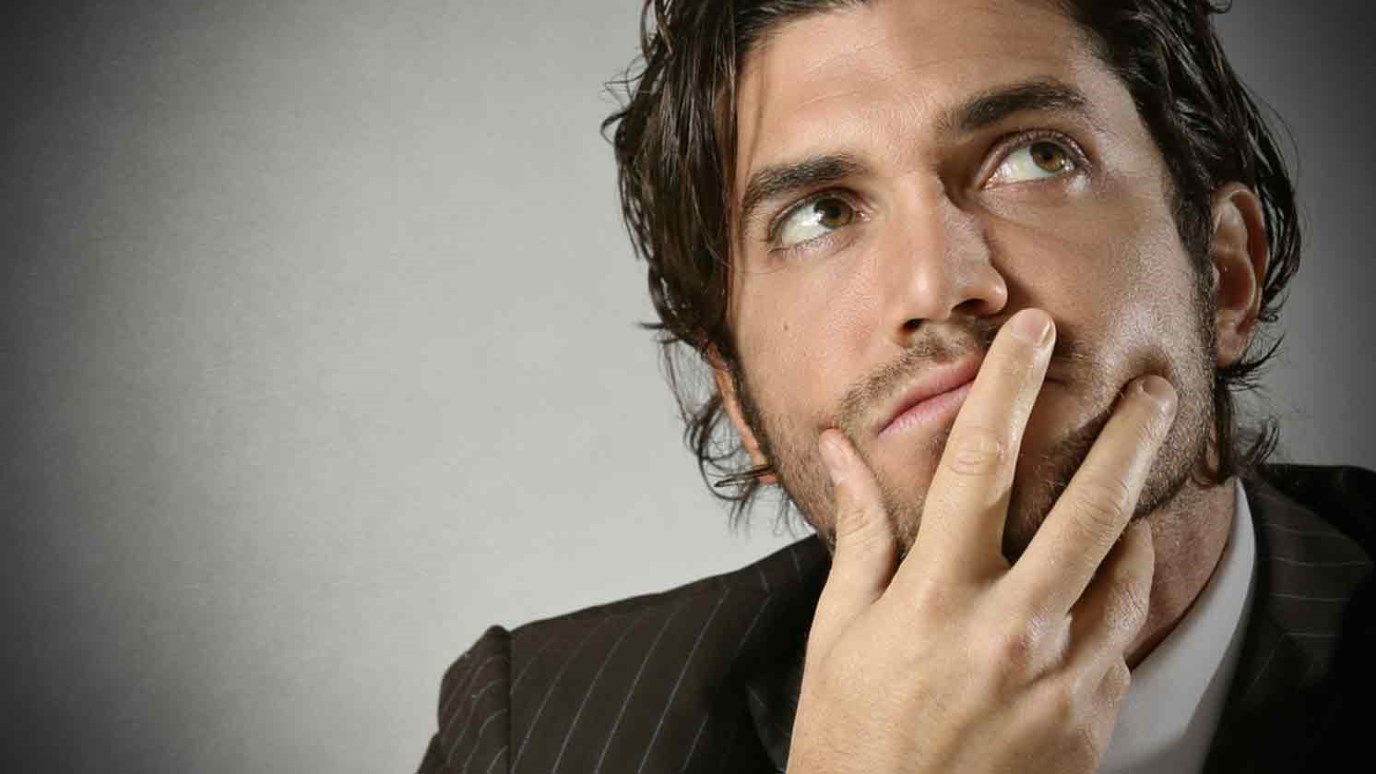 I saw a counterfeit $20 bill recently. Now every time I see a twenty, I wonder if it’s the real thing. Since I can’t be sure, I’ve decided the best option is to avoid using twenties altogether. I don’t want to be perceived as a counterfeiter, and since counterfeits look just like my real twenties, I’d rather just stay as far away from them as I can. And anyone who carries one is suspect in my mind.

Silly, right? Yet that’s the logic many Christians use about counterfeit beliefs. In the vast world of ideas, many flawed belief systems may look very close to the truth—counterfeits always do—and we certainly don’t want to be associated with a distortion of the truth. So we distance ourselves from those almost-true beliefs. The benefit is that no one will accuse us of doctrinal error. The drawback—and this is a big one—is that we run from the real thing.

Justice. How many Christians have avoided seeking justice because to pursue it in this world rather than the next would look like the “social gospel” that has historically overemphasized a few points?

The environment. Just between you and me, some people aren’t expecting God to save us. That’s why they’re desperate to save the planet. On the other hand, many have set their sights so firmly on another world that they are irresponsible with this one—and position themselves as far away from panicky tree-huggers as possible. Is there not something in between those two extremes that would allow us to steward God’s creation responsibly?

Gifts of the Spirit. Some people have abused or distorted them, so entire denominations have explained them away or watered them down to have virtually no practical significance. We don’t want to look like the counterfeits, right? Therefore the real must not be valid anymore.

Positive thoughts. We don’t want to be guilty of positive thinking theology, do we? And certainly not that New Age rubbish about impacting the world by thinking good thoughts. Never mind that the Bible is full of commands to rejoice, think the best of others, expect God’s goodness, hope, dwell on whatever is true and praiseworthy, and so much more. After all, if we get too positive and hopeful, we look like cult-members. Better to avoid the real deal as much as possible, isn’t it?

There’s more, of course. Some Christians even avoid rainbows because they have represented a political coalition and a social movement, so they run away from the symbol of a God-given promise. That’s like avoiding all twenty-dollar bills because some people don’t use them correctly.

In some ways, though with notable exceptions, some branches of evangelicalism have developed into an “anti” culture. The vocal among us can be rather contentious, you know. The result is tragic. Christians are known more for what we stand against than what we stand for.

This fear of association with other beliefs puts us in flight mode. Whenever some other group claims a corner of the culture, we run from it because we don’t want to be linked to it. Frankly, that’s just a tad paranoid, not to mention fruitless.

This is the same mentality, by the way, that has led many to say, “Hollywood produces immoral entertainment, so let’s stay away from Hollywood. Wall Street is saturated with greed, so let’s stay on the economic fringe. Washington is full of corruption, so let’s stay away from politics.” And fleeing has given us nothing but diminishing influence in those important shapers of culture. Then we complain about the culture even more.

Here’s the bottom line: Your mission is to believe what’s right, do what’s right, eat, drink, and breathe what’s right. And deep down, you already know what’s right without referring to other belief systems as your reference point. Whatever postmodernists, New Agers, Buddhists, Hindus, or anyone else is doing isn’t an issue. Their beliefs have nothing to do with what God told you. If God talks about seeking justice for the oppressed, he’s for it. Period. If he created the earth, it’s good, and therefore it’s worth taking care of. If he speaks to and through his people, then you need to be someone who can hear him and tell others what he is saying. It doesn’t matter if other people distort these things. When you have the truth, you don’t need to look to the false in order to figure out what’s wrong and then do the opposite. We don’t position ourselves relative to what others are doing. We position ourselves by what God says.

We need to stop defining ourselves as opponents of falsehood and start defining ourselves as proponents of truth. Sure, we oppose error, but I can’t find a single biblical injunction to be obsessed with it. What I do find is a Savior to follow and plenty of truths to teach. Jesus occasionally pointed out the flaws in what his opponents were saying, but he spent far more time listening to what the Father was saying. That’s our model. And that’s really all we need to keep us in truth.

What It Really Means to Surrender Your Life
Dr. Jack Graham
Follow Us
Grow Daily with Unlimited Content
Uninterrupted Ad-Free Experience
Watch a Christian or Family Movie Every Month for Free
Early and Exclusive Access to Christian Resources
Feel the Heart of Worship with Weekly Worship Radio
Become a Member
No Thanks