The Problem With Hypocrisy…I Mean This Sincerely 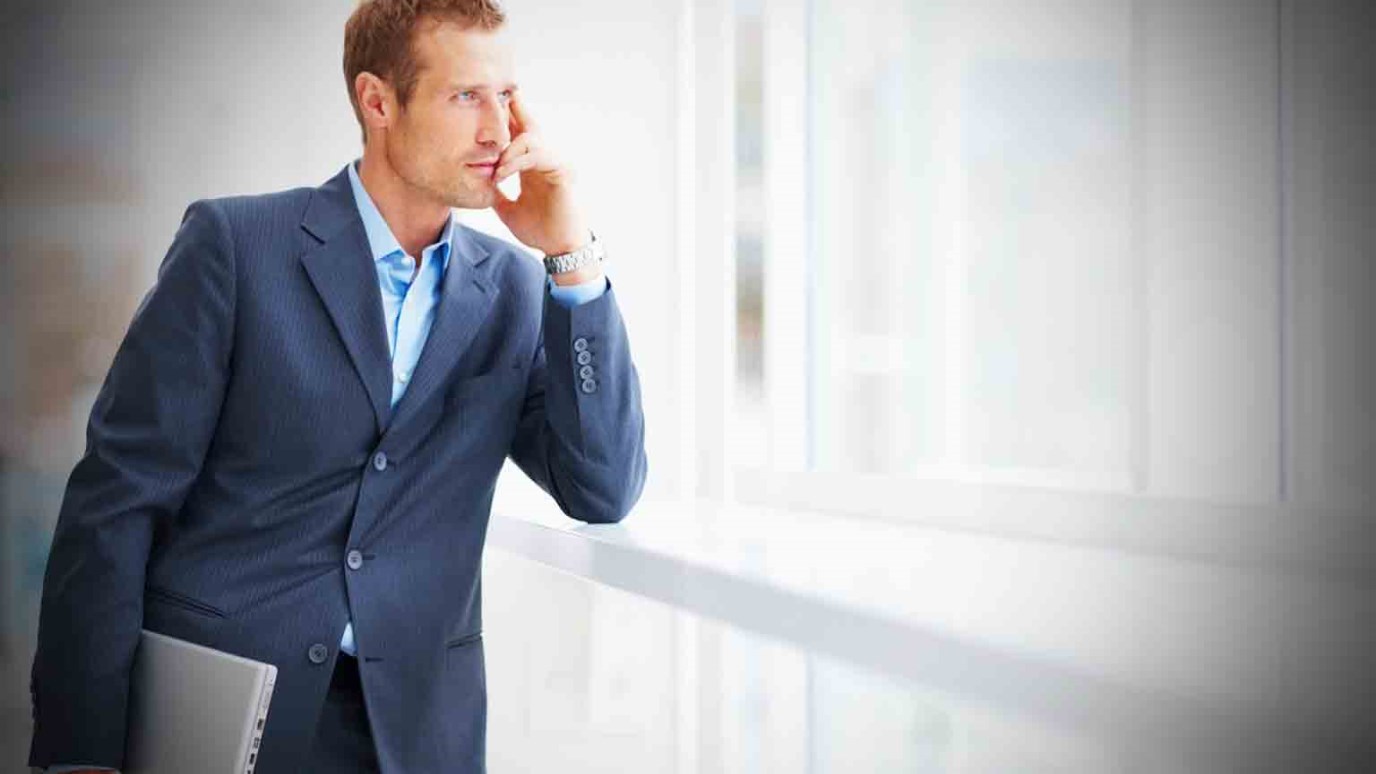 Jack Hilligoss shares several reasons why hypocrisy is dangerous for us.

“Meanwhile, when a crowd of many thousands had gathered, so that they were trampling on one another, Jesus began to speak first to his disciples, saying: “Be on your guard against the yeast of the Pharisees, which is hypocrisy. There is nothing concealed that will not be disclosed, or hidden that will not be made known. What you have said in the dark will be heard in the daylight, and what you have whispered in the ear in the inner rooms will be proclaimed from the roofs.

“I tell you, my friends, do not be afraid of those who kill the body and after that can do no more. But I will show you whom you should fear: Fear him who, after your body has been killed, has authority to throw you into hell. Yes, I tell you, fear him. (Luke 12:1-5)

Even in our culture where we seem to have lost all sense of virtue and value, everyone still seems to hate a hypocrite. If you are going to be a sinner then be an honest one. If you are trying to be a saint, you had better be honest because our society delights in nothing more than exposing a faltering saint.

Most of us are just trying to be “Christ-followers."  Christ spoke this warning directly to his followers. Amidst the thousands that were thronging him he signaled us out for this message.

“Be on your guard against the yeast of the Pharisees, which is hypocrisy.”

When Jesus’ warns us against hypocrisy by calling it yeast he shows us why it is so dangerous and deadly for us.

First, it is so hard to detect.

“Yeast” is often used as a negative in Scripture. The first time it is mentioned is when God delivered Israel from the oppression of Egypt. On the night the death angel passed over the Israelites they prepared “unleavened” bread, bread without yeast. From then on Jews were not allowed to have any yeast in their home during Passover. They thoroughly swept their houses so that not even a speck of leaven remained. They were that zealous because leaven is hard to spot and even a small amount is dangerous.

Jesus once spoke of “leaven being hidden in loaves”. You often don’t see it, but it is at work. When we begin to drift into hypocrisy it works the same way. We don’t spot it right away. We are very good at rationalizing and excusing so hypocrisy can get embedded in our lives and go to work very quickly. What we are doing, the choices we are making, make sense on the surface and are expedient for our lives so we don’t think it through zealously to see how it squares with our convictions and the Word of God.

It will, however, catch up to us because hypocrisy cannot be contained. The scripture uses this line over and over again “A little leaven leavens the whole loaf” (Galatians 5:9, I Corinthians 5:6-7). Once you compromise in one area of your life, it will begin immediately to contaminate and spoil every other area of your life. You cannot cheat at business and be considered honest in friendship. You cannot compromise sexually and ask God to accept your integrity financially. God told the Israelites they could not offer up any yeast with their sacrifices. Hypocrisy in any area of our life spills over and spoils every area of our lives.

It will ruin you.

The primary reason the Jews did not use yeast during Passover was that yeast takes hours to work. If you are standing around waiting for bread to rise you will not be prepared when God shows up to deliver you.

The Atmosphere of Hypocrisy

For some of my growing up years I lived in a small, farming, community where many of the ladies baked their own bread. One thing I learned was that yeast has to have a certain atmosphere if it is going to work. The same is true of hypocrisy. Jesus’ words show us three environments in which hypocrisy breeds and spreads.

Just remember that nothing you do or say is ever done in secret. It will all be disclosed and shouted from the rooftops. What you watch on TV. Look at on the internet. The deals you cut, words you whisper, pay-offs you agree to…all of it is known and will be made known. If we would just keep that in mind we might avoid hypocrisy.

I tell you, my friends, do not be afraid of those who kill the body and after that can do no more.”

But I will show you whom you should fear: Fear him who, after your body has been killed, has authority to throw you into hell. Yes, I tell you, fear him. (Luke 12:1-5)

The remedy is to fear God more than any man. To remind ourselves that we will all stand before him one day and judgment will begin at the house of God.

Finally, hypocrisy breeds best in an atmosphere of self-righteousness and religion.

Remember Jesus said this is “the leaven of the Pharisees." Religious people are the most in danger of hypocrisy. They are the most in danger because their religion has taught them all sorts of ways they can bargain with God, do the church thing, but not really be holy, generous, care for the poor, or live self-sacrificially.

And they are in the greatest danger because they are so religious they can convince themselves that they are “okay” even when they live in a way that directly opposed the truth of God’s word.

“The penalty of sin is that gradually you get used to it and do not know that it is sin.” (Oswald Chambers)

What Matters, What Doesn't
Ronnie Floyd