The Problem of Laziness 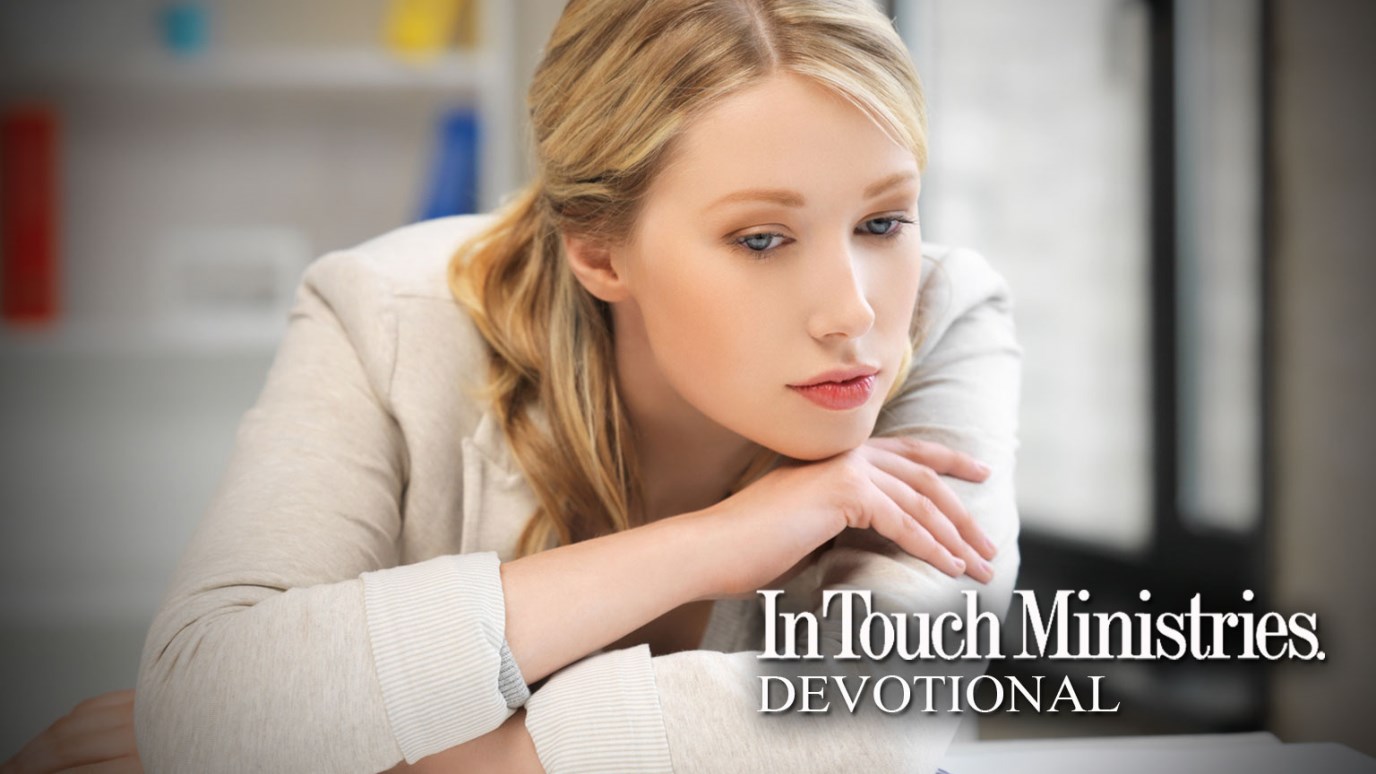 People may fool themselves and even each other, but God, who sees laziness, is not pleased by shoddy efforts.

The book of Proverbs has much to say about people who are lazy. They are regarded as sluggards who do not think beyond today (20:4), who wrongly consider themselves wise (26:16), and who are on a path leading to future poverty.

When people develop a habit of laziness, they tend to offer excuses—such as “I was too tired” or “I ran out of time” or “I wasn’t sure what you were asking for.” They’ll avoid doing something they don’t like, even if it’s their responsibility, and they won’t bother to seek clarification when a request isn’t clear. Instead, they do only what pleases them. Sadly, individuals who act this way have trouble recognizing what they are doing wrong, and they find criticism unreasonable. Though such men and women might think that nobody notices their attitude, it is usually very apparent to others.

People may fool themselves and even each other, but God, who sees poor attitudes and careless ways, is not pleased by shoddy efforts. He has prepared work for us to do and expects it to be handled conscientiously. The Lord knows that the consequences of laziness are serious: At work, there is the possibility of frequent criticism or even termination; at home, neglect can add tension to the atmosphere and build frustration; and in a trickle-down effect, children may start copying their parents’ undesirable work habits.

If you are already a disciplined worker but must interact with people who are not, continue to please the Lord with diligence in your work. In addition, pray for patience (Gal. 5:22), and be an example of Christ to those around you.

Why on Earth Are You Here?
Jeff Schreve