The Prize That Won’t Perish 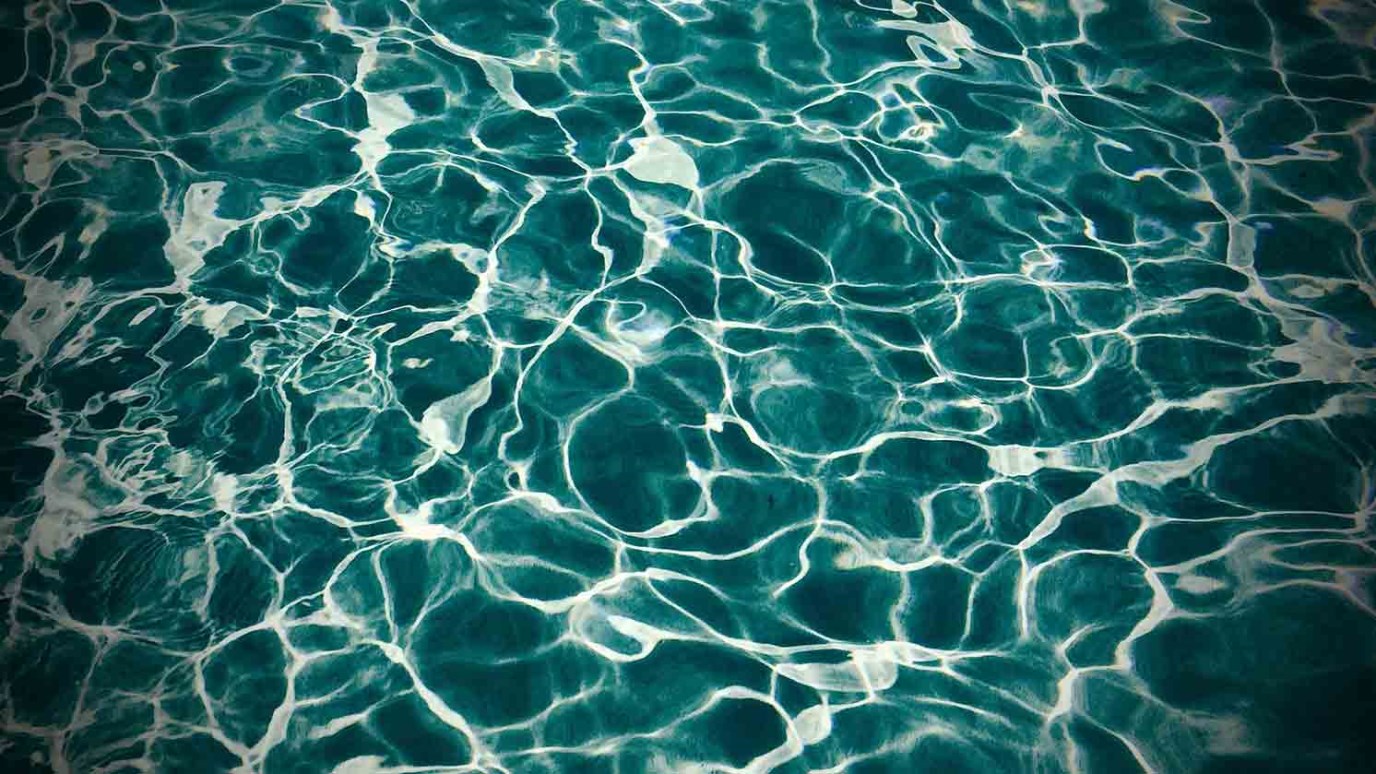 If swimmer Daniel Dias' best effort results in a gold medal, he's happy. But if it doesn't, he's also happy because he's given his best.

In order to compete in the 50-meter butterfly, he had to race with the next highest level of competitors. "No problem," he told his coach. He would race for Brazil, for himself, and for the Lord.

At race time, Daniel stood behind the diving stand, mentally swimming the race from start to finish. No mistakes. In the next lane, Roy Clark, a world-class swimmer from the United States, also waited for the race to start.

The gun sounded. Daniel raced into the lead and held on. As he touched the wall and turned for home, he sensed Roy close behind and gaining on him. With 10 meters left to swim, Daniel blocked out all of the other swimmers, including Roy, and sprinted for the wall. When he touched the wall, he knew he had won.

It wasn’t until a few moments later when he looked up at the scoreboard overhead, that he learned he had broken the world record. In that moment, he was overjoyed.

“I use the gift that God gave me to do what I trained for, and I do my best. And when my best results in a gold medal, I am happy,” Daniel says. “But if it doesn’t happen, I also am happy because I gave it my best. I deliver my life to Him [God] and simply allow Him to act.”

When Daniel trains and competes, he chooses to do his best. You, too, make choices every day as you accomplish the work in front of you.

Question: How will you choose to do your best as you go through your day today?

Prayer: Jesus, thank you for the gifts and talents You have given me. Help me trust You to use them so I can do my best work today.