The Privilege of Suffering 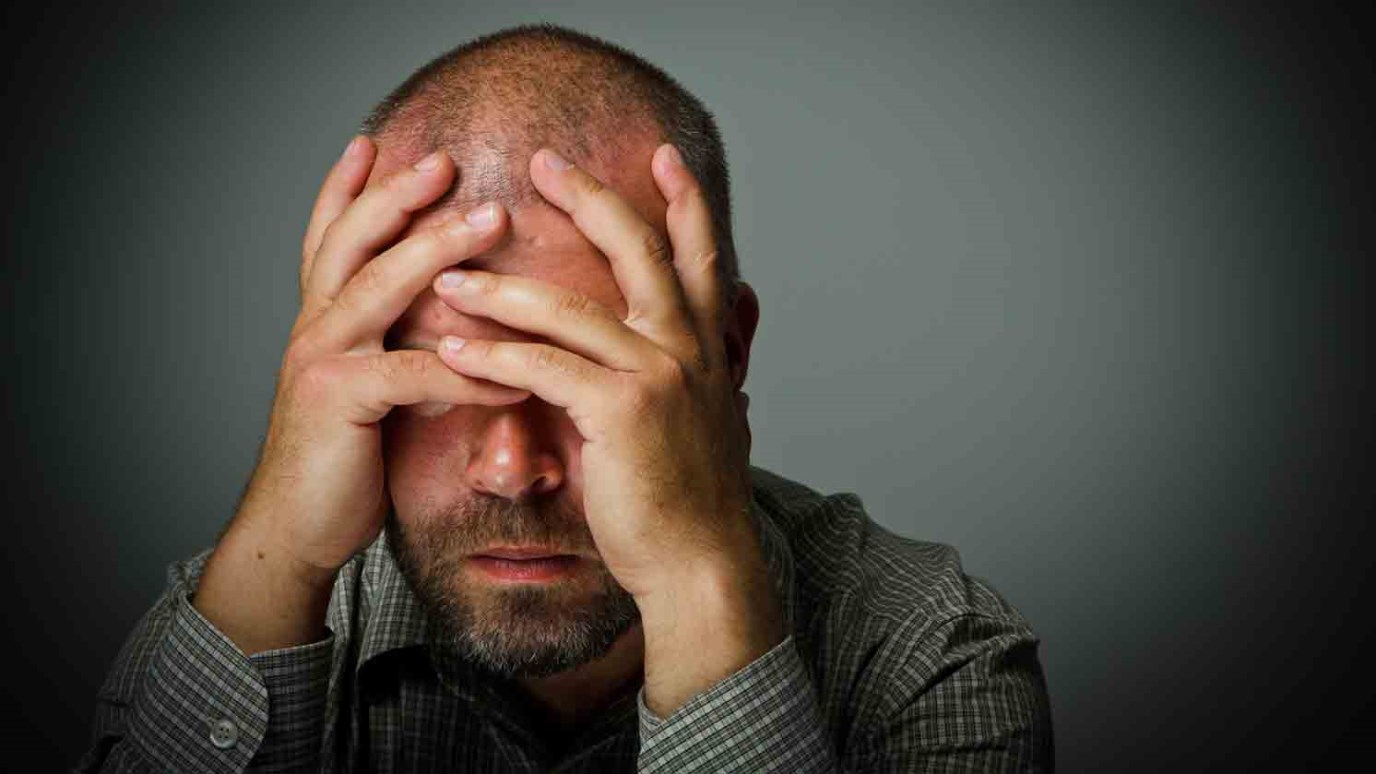 God is not in the deception business. If He says that suffering is a privilege, then it is!

For to you it has been granted on behalf of Christ, not only to believe in Him, but also to suffer for His sake.
Philippians 1:29 NKJV

Philippians 1:29 initially sounds so appealing. “For to you it has been granted.…” If we were to hear only those words, we’d ask eagerly, “What has been granted to me? What promise of God awaits me?”

The answer: “To suffer for His sake.”

Being “granted” the privilege of suffering isn’t a concept that works in the human mind. But God is not in the business of deception; if He says this is a privilege, it is!

Those who are growing in Christ know this to be true: the greater the battle, the greater the victory. Consider a loyal soldier who trains rigorously for a fight. He’s well aware of the importance of the battle; it presents the opportunity for conquest. He’s a conqueror at heart and longs to serve his king’s purposes.

When a battle is announced, the soldier and his comrades rejoice at the opportunity, for in triumph they’ll bring glory and honor to their king and benefit their people. To the soldier it is granted to suffer the conflict of the battle, in order that he may conquer. Do you see the parallel with Philippians 1:29?

You may counter, “But I’m not a soldier.” If you are in Christ, you are indeed a soldier. The seed of Christ has been imparted to your spirit, and Jesus is the greatest warrior who ever lived. Hear what the Bible declares of Him: “In righteousness He judges and makes war. His eyes were like a flame of fire.… Out of His mouth goes a sharp sword” (Revelation 19:11–12, 15 NKJV).

You have been re-created in Christ’s image and likeness; you have His nature. Since He is a warrior, you are also a warrior. For this reason we are reminded of warfare repeatedly in the New Testament. Paul writes:

This is no afternoon athletic contest that we’ll walk away from and forget about in a couple of hours. This is for keeps, a life-or-death fight to the finish against the Devil and all his angels. - Ephesians 6:12 The Message

I love the way The Message captures Paul’s charge. We’re in a life-or-death combat to the finish, a war that cannot be avoided. It’s clear that we are soldiers in a spiritual war!

The good news is you were made for this battle. You’re a warrior at heart. God doesn’t author our hardship, but He does use it to position us for conquering. So as Paul exhorts us, “Take your part in suffering, as a loyal soldier of Christ Jesus. A soldier on active duty wants to please his commanding officer” (2 Timothy 2:3–4 TEV).

Settle it now in your heart and mind: in Christ, you are a soldier. Are you facing adversity? That’s no surprise; we’re in a life-or-death fight to the finish against our enemy. As a soldier, you can avoid or flee the battle, or you can take the path of a hero. You can enthusiastically step up, draw on God’s power and grace, and win the fight. When you choose the courageous path, you’ll receive a hero’s commendation before your King!