The Privilege of Prayer 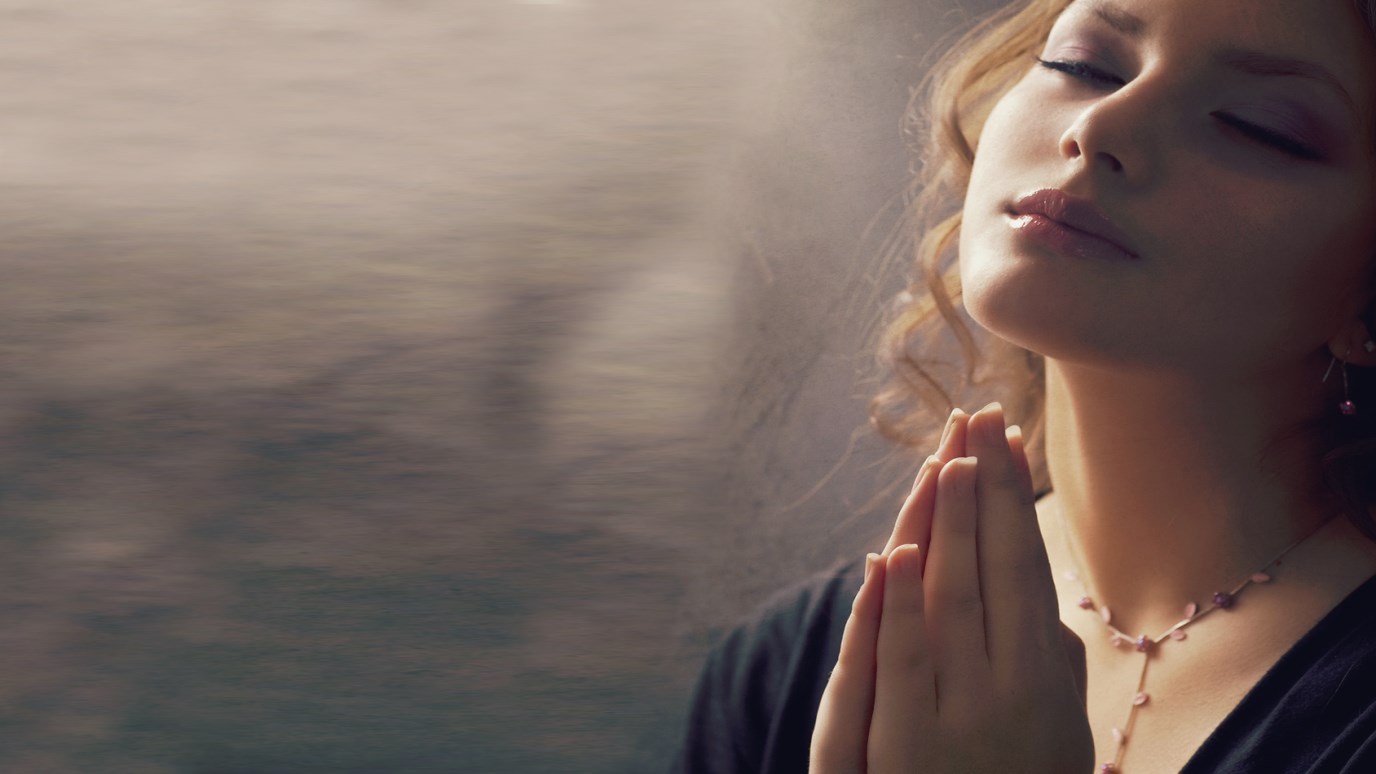 Because we see prayer as a duty, we feel that its role in our lives is to make us feel tense, anxious, and guilty. We don't exercise the privilege until something catastrophic happens.

I've read a bunch of different books on prayer. Quite honestly, there are some really good ones. Then there are some that every time I read them, the only thing I walk away feeling is guilty. I walk away feeling that I didn't pray long enough, my knees aren't bloody enough, and I didn't wear holes in the carpet because I wasn't kneeling for two days straight. A lot of people view prayer that way. As soon as you mention, "We're going to talk about prayer," they get really tense, and that's because I believe there are two mistakes we've made when it comes to prayer.

Number one: we have the wrong view of prayer. A lot of us still think prayer is a Christian duty rather than a Christian privilege -- something we have to do rather than something we get to do. But prayer is a privilege. We get to talk to God, and He will not only listen to us but work in response to what we say to Him. Looking at prayer as a duty is sort of like saying, "Well, God, I really don't want to spend time with You, but I have to." That's an insult to Him, isn't it?

Number two: we have put prayer in the wrong role. Because we see it as a duty, we feel that its role in our lives is to make us feel tense, anxious, and guilty. The last time I checked the Bible, prayer is a guilt-relieving exercise, not a guilt-giving exercise. "Be anxious for nothing, but in everything by prayer and supplication, with thanksgiving, let your requests be made known to God; and the peace of God, which surpasses all understanding, will guard your hearts and minds through Christ Jesus" (Philippians 4:6-7). That's the promise: prayer relieves us. It doesn't induce anxiety and guilt. So, we need the right view of prayer and we need to put it in its right role.

The problem we as human beings have is that we are by nature self-sufficient. It's just what we are. "I can handle this. I can do this. I can figure this out." It can be a good thing, but it can also become a bad thing. We don't really think we need God until a catastrophe happens. When life spins out of control -- the death of a loved one, a war, September 11 -- we get shaken. And in a catastrophe, we recognize, "I'm inadequate. I need something greater than myself. I need to live in dependence upon God."

But things don't stay that way. People just sort of slip back into their old ways of doing things and become very self-sufficient after the smoke clears. Then something else hits -- same thing. And that's because we have the wrong view of prayer and the wrong role of prayer. We've put prayer in this little category: "For emergency use only."

If you as a disciple want to live in communion with the Father through prayer, you have to recognize a sense of need. Do you really need God? Do you know that you need Him? Talk to God right now -- that's all prayer is -- and ask Him to help you see your need for Him today.

Asking for the Spirit
e3 Prayers

Not Taking No for an Answer
Mark Batterson