The Privilege of Leadership 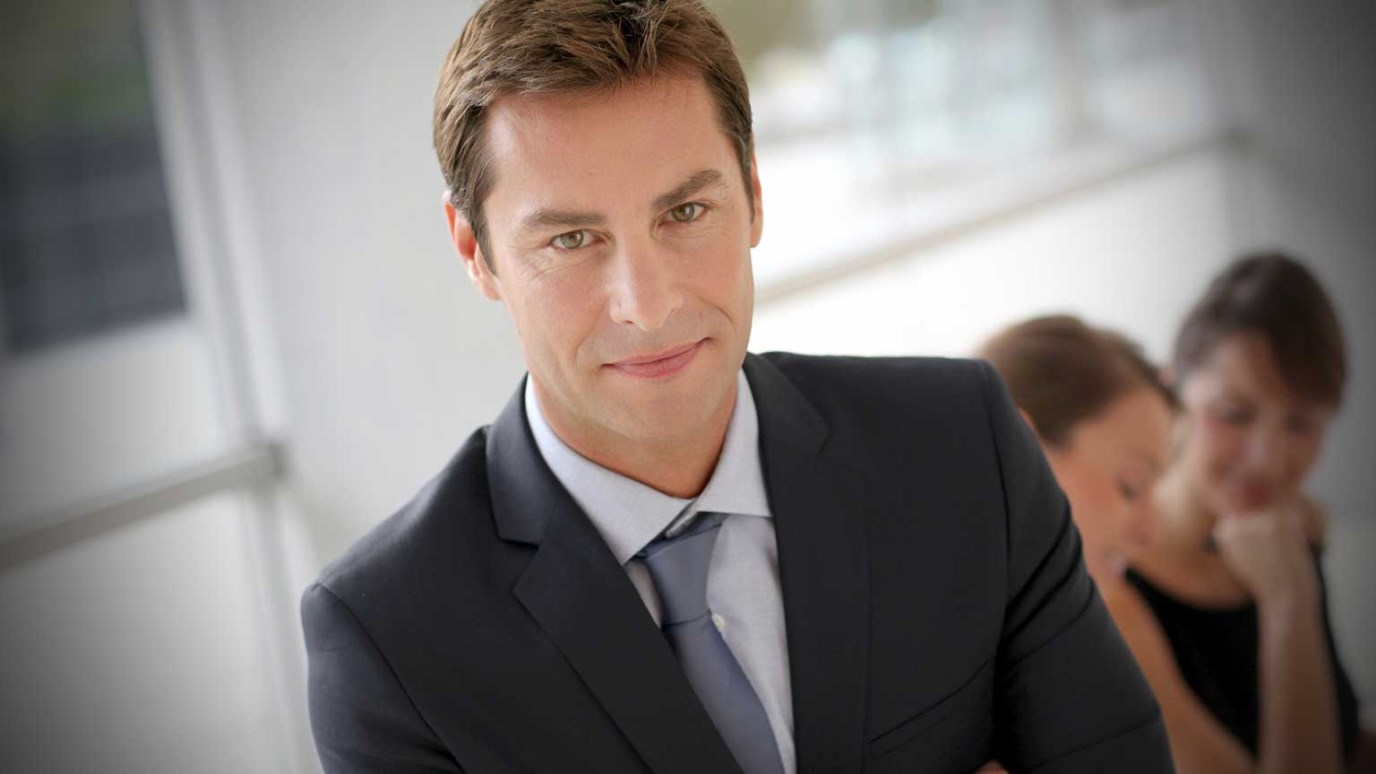 As a leader, it's an honor and a privilege to be God’s representative in a time of heartache. Don't miss your incredible opportunity to reflect God's power.

All leaders—in business, non-profits, and the church—endure pressures, challenges, and pains, but managing the causes of leadership pain (what I call bleedership) is only part of the solution. We can only raise the threshold of our pain if we deepen the gratitude in our hearts. Sometimes we have to overcome some faulty thinking about our connection with God and the faulty expectations that come from that thinking.

A heart of thankfulness is the appropriate response to our perception of generosity and kindness shown to us. In his book Finding God, author and psychologist Larry Crabb observes that many of us think of God as “a specially attentive waiter.” When we get good service from him, we give him a nice tip of praise. When we don’t get what we want, we complain. Or do we trust that the sovereign Lord of the universe might, just might know more than we do about how the world should work? Have we experienced enough of his grace and greatness to convince us to have ambidextrous faith, trusting that he will use both blessings and heartaches to produce wisdom, faith, character, and hope in us? Thanking God for his love, power, and wisdom—no matter how or where he leads us—renews our hope, lightens our load, and puts steel in our soul.

In a talk to pastors about creating a culture of self-awareness, Craig Groeschel warned and admitted, “Some of you will do what I did years back. I became a full-time pastor, and a part-time follower of Christ. I’d pray when I prayed publicly. I’d study when I was preparing for a sermon. My self-worth was based on last week’s numbers.” Another red flag for him was his assumption that he had all the answers. Then he realized, “The more I tend to believe that I’m right, the more likely I might be wrong.” For Groeschel, the solution is the fundamental and profound answer found on every page of the Bible: “The more I humble myself and listen to God, the more broken I am, the better my relationship with my spouse is, the better my family is, and the better my church is.”

Pride shows itself in two very different forms. Superiority is the assumption that we know better than God how life should work and we’re making it happen. Inferiority is based on the same initial assumption, but with the opposite conclusion: we can’t make it work, so we’re colossal failures. We instantly know that superiority isn’t humility, but sometimes we mistake inferiority for a humble heart. It’s not. A truly humble person doesn’t feel compelled to put himself down. He knows he’s deeply flawed—in fact, he’s brutally honest about his sins and limitations—but he’s also convinced that the grace of God is more wonderful than anything he can imagine. He’s free from the bondage of defending himself or proving himself. He’s beyond the temptations of praise and the ravages of blame.

It is a paradox of a grace-filled spiritual leader that he can be a bold visionary yet humble and willing to listen to anyone at anytime; he can be driven but his heart is at rest; he can be tenderly compassionate yet brutally honest when the occasion warrants. He has nothing to prove and nothing to lose.

Be certain of this: when you suffer the pains of leadership, God is trusting you to weather the storm and represent him to a watching world. Your church’s executive team looks to you to lead them; they trust you. The people in your business or nonprofit organization are looking to you; they trust you. Your family sees you when you aren’t your best; they trust you. No matter what the source of difficulties you endure, God has put you in a position to display his kindness, wisdom, and power in the midst of your heartache.

When we’re in pain, it may not seem like much of a privilege to represent God at that moment and at that place, but God himself has appointed us, empowered us, and placed us “for such a time as this.” He trusts us to endure with grace. The moment of pain, then, is a point of high honor earned by faithfulness, effectiveness, reputation, and proven character. It’s an honor and a challenge to be God’s representative in a time of heartache. People are watching us. It’s an incredible opportunity. We dare not miss it.

How to Cultivate Hope
John C. Maxwell
Follow Us
Grow Daily with Unlimited Content
Uninterrupted Ad-Free Experience
Watch a Christian or Family Movie Every Month for Free
Early and Exclusive Access to Christian Resources
Feel the Heart of Worship with Weekly Worship Radio
Become a Member
No Thanks