The Price of Fame 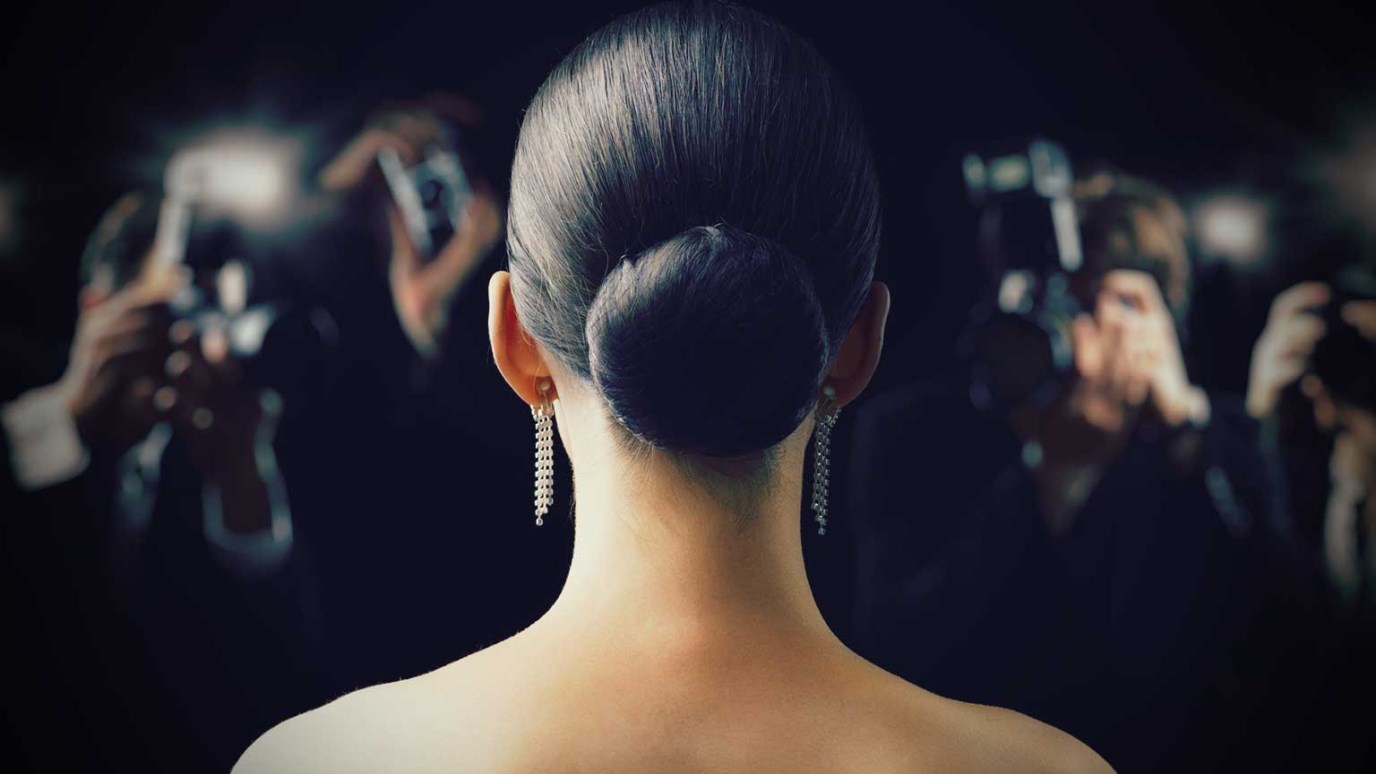 People often pay a high price when they achieve instant fame. Perhaps no one exhibits this truth more clearly than David.

People often pay a high price when they achieve instant fame. Perhaps no one exhibits this truth more clearly than David. When he kills Goliath, his fame spreads all across the nation of Israel and even beyond its borders. He becomes an overnight hero. But the acclaim that is heaped upon him does not sit well with the man he displaces as Israel’s most famous warrior—King Saul.

It happens after the battle against the Philistines, as the Israelite armies are returning, that women come out to meet the king and his men. But reports about the battle have already been brought back, and the women know who the catalyst was. Dancing about and playing musical instruments, they sing a small, insignificant song: “Saul has slain his thousands, and David his ten thousands.” The women are not putting actual battle statistics to music—it is impossible that David personally killed ten thousands of Philistines (or that Saul killed thousands). The song represents hyperbole designed to magnify David’s contribution to the victory— the killing of Goliath.

Unfortunately, Saul hears what is said. It galls him that David is accorded greater military success than he, even though David behaved more bravely than he. His spirit is not magnanimous enough to give David even one day in the spotlight. And so, although he brings David to the palace permanently (18:2) and sets him over the army (18:5), Saul begins to watch this young man with suspicion. He is starting to wonder whether this might be the “neighbor” to whom God is going to give his kingdom (1 Sam. 15:28). Later, when he is troubled by a “distressing spirit” from God, Saul actually tries to kill David with a spear, but David escapes. And so David finds that his success breeds jealousy in Saul, and perhaps in others among Saul’s loyal men.

By God’s grace, however, David is able to conduct himself with wisdom, by which he safely navigates the minefields of ill feeling against him. God was with him in his battle against Goliath, and He remains with David in this mire of palace intrigue. In time, even Saul realizes this. He sees that God is with David and realizes that God has departed from him. And so he comes to fear David. He understands that if David is indeed God’s newly anointed king, nothing will be able to prevent him from ascending the throne in time.

God could have left David in obscurity on his father’s farm until it was time for him to be crowned. But he used him to defeat Goliath and brought him to the palace to refine him through struggle and trial. If you are facing difficult times, do as David did and rely on God, trusting that He is working out His purposes in your trials.

Standing on a Firm Foundation
Dr. Charles Stanley
What I Wish I Would've Known Yesterday
Emily Manke
Follow Us
Grow Daily with Unlimited Content
Uninterrupted Ad-Free Experience
Watch a Christian or Family Movie Every Month for Free
Early and Exclusive Access to Christian Resources
Feel the Heart of Worship with Weekly Worship Radio
Become a Member
No Thanks