The Price of Anger 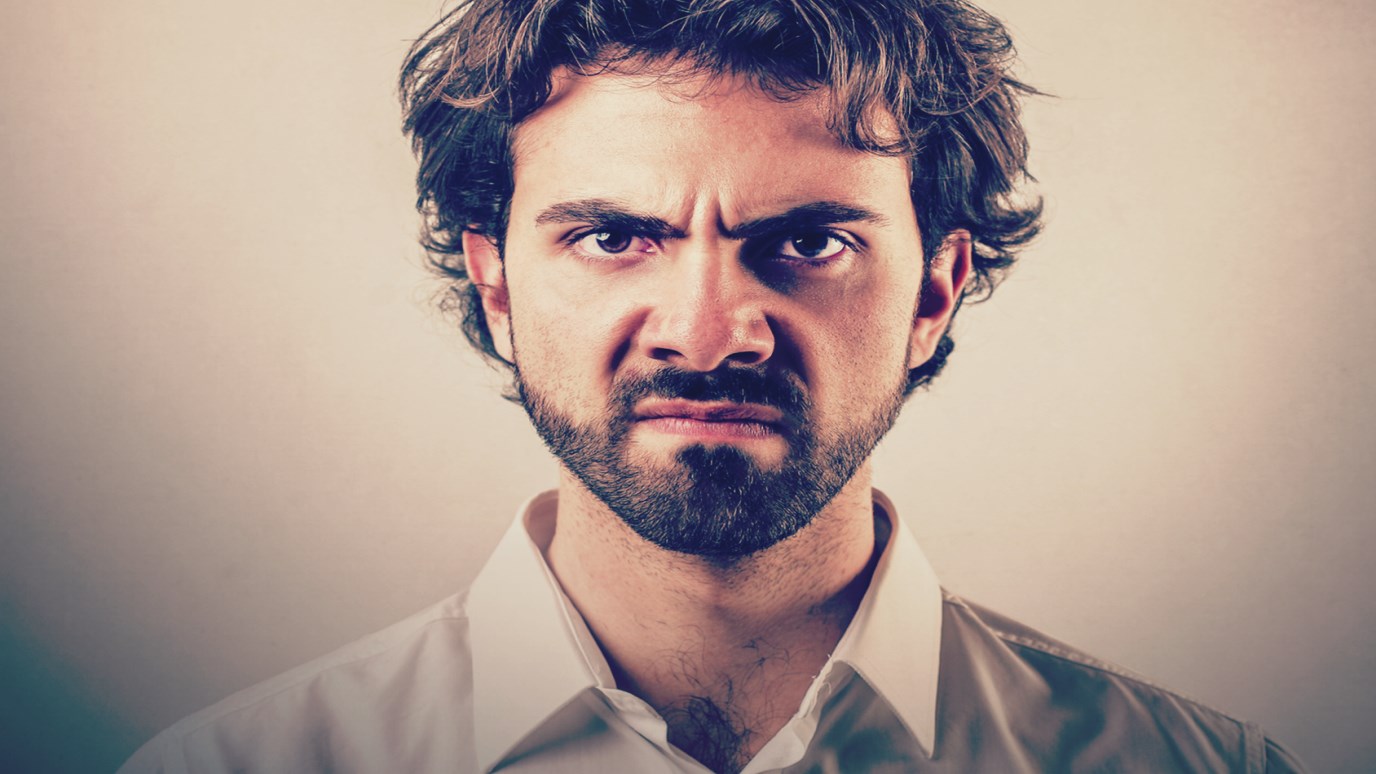 Anger is a serious thing, and its consequences can be devastating.

It was Moses’ temper—his anger—that kept him from realizing the central purpose of his life. He was called by God, commissioned to lead, brought out of the fields of Midian and uniquely equipped to bring his own people through the wilderness. But he never stood in the land of Canaan because of his anger.

Psychologists tell us there are five levels or degrees of the emotion we call anger. The first level is irritation. The second is indignancy. Then our indignant spirit turns to wrathful action. Fury follows wrath, and fury fed becomes rage. Anger is a serious thing...and its consequences, as in the case of Moses, can be devastating.

Moses was irritated by nearly 40 years of crying and complaining by the people of Israel. He was indignant that they would still be saying “If only we had died with our brothers in the wilderness.” His wrath began to burn when they cried “Why did you bring us here?” as if the exodus had been his idea and not God’s. And his wrath became fury when he struck the rock at Meribah. God’s judgment for Moses’ anger was quick. “Because you have not believed Me, to treat Me as holy,” He said, “you shall not bring this assembly into the land.” Moses’ anger reflected the unbelief still in his heart, and his action dishonored God before His people. Our anger, too, can often be traced to disbelief. And when we let it loose in a fit of fury, the God we say is ours is not treated in the holy way that He requires.

For the anger of man does not achieve the righteousness of God.

What If?
Ronnie Floyd

Forgiveness is a Spiral
Mike Glenn