The Price of a Man 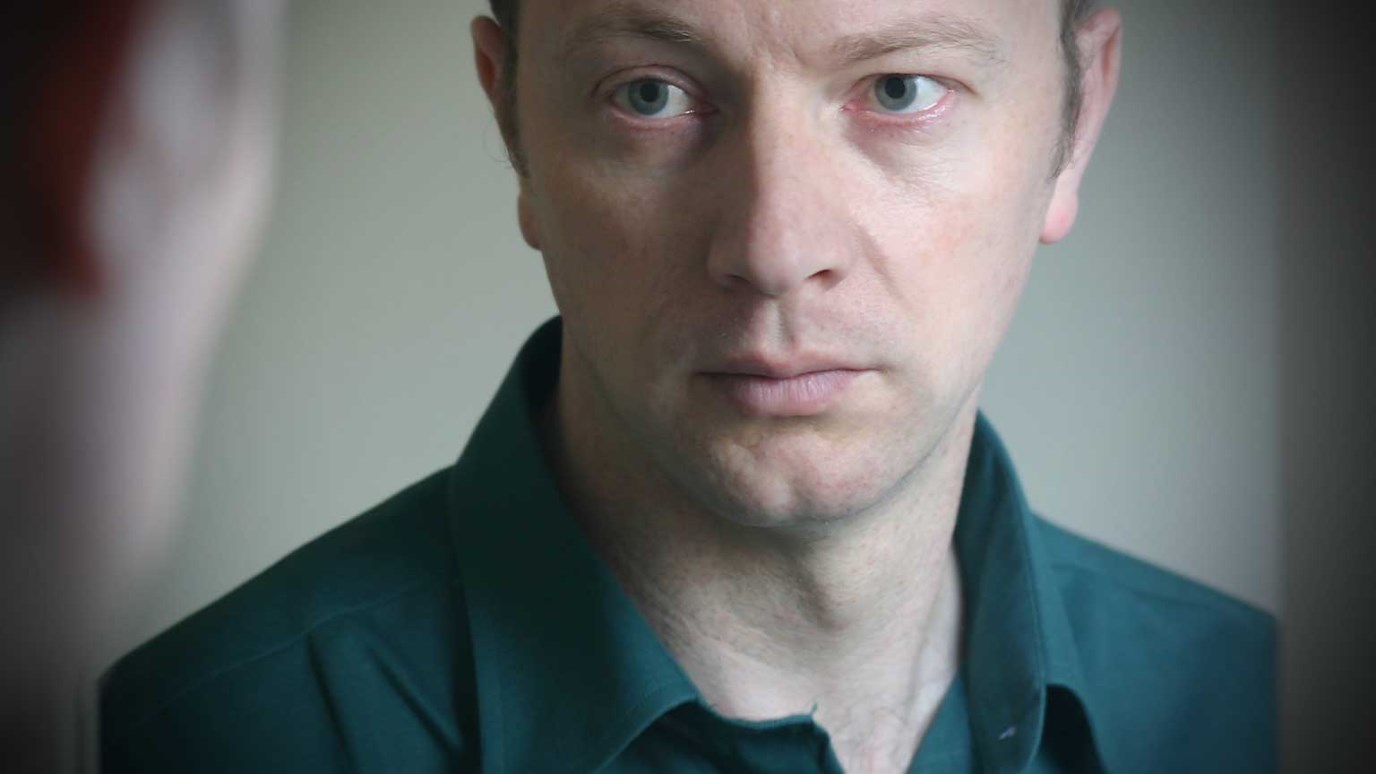 Are you faithful to the Lord even when you are alone?

Power corrupts, and absolute power corrupts absolutely” is a familiar adage that we quote as fact even though the statement is not true in its most literal sense. After all, there is only one who has absolute power — the Lord God Almighty Himself — and He “cannot be tempted with evil, and he himself tempts no one” (James 1:13). Absolute power does not corrupt Him; He always remains perfectly righteous.

Still, when we consider the proverb relative to humanity, there is much truth in it. Indeed, history shows that the closer a person gets to absolute power (in a finite sense), the more likely he is to cast off all restraint. Drunk with the supreme power he wielded over Germany, Hitler’s aggressiveness in Europe led to the slaughter of millions. Even people who might not be so heinously wicked in their actions are often corrupt when they attain some kind of high office. Governors sell Senate seats to the highest bidder. Corporate executives deceive shareholders into thinking a company is profitable when in reality it is heading for bankruptcy. Managers sexually harass those whom they supervise.

To one degree or another, all of us have been tempted to compromise our integrity in order to keep friends, power, money, fame, and so on. Moreover, all of us have at times sold our souls, if only in a minor way. Perhaps we did not “blow the whistle” on corruption when we should have. Maybe we were kind to someone in person but cruel behind his back in order to advance ourselves. In some way we have thought our souls less valuable than what the world offers.

Jesus, however, never violated His conscience and never surrendered His integrity. Satan tempted Him greatly, asking for just a little bit of worship in private so that He could take a shortcut to His place of authority over all (Luke 4:5–8). But Jesus did not give in, so committed was He to His Father’s glory and plan to purchase a people for Himself (Matt. 20:28).

God considered us so valuable that He sent His only begotten Son to pay the price to redeem us. Do we also esteem our souls so highly that we would never sell them for a price that would make us abandon the Savior?

Voices all around us are tempting us to give up our integrity, especially when others are not looking. Satan tempted Jesus to give in when no one else was around, but He resisted the lie that He would not be sacrificing anything even if He alone would know about it. Are you faithful to the Lord even when you are alone? How are you tempted to give in when no one else is around, and what are you doing to avoid such temptations?

What Does It Really Mean to Follow Jesus Christ?
Greg Laurie

Whom Are You Seeking?
FaithWriters.com

His Children, His Love
FaithWriters.com
Follow Us
Grow Daily with Unlimited Content
Uninterrupted Ad-Free Experience
Watch a Christian or Family Movie Every Month for Free
Early and Exclusive Access to Christian Resources
Feel the Heart of Worship with Weekly Worship Radio
Become a Member
No Thanks