The Price and Responsibilities of Freedom 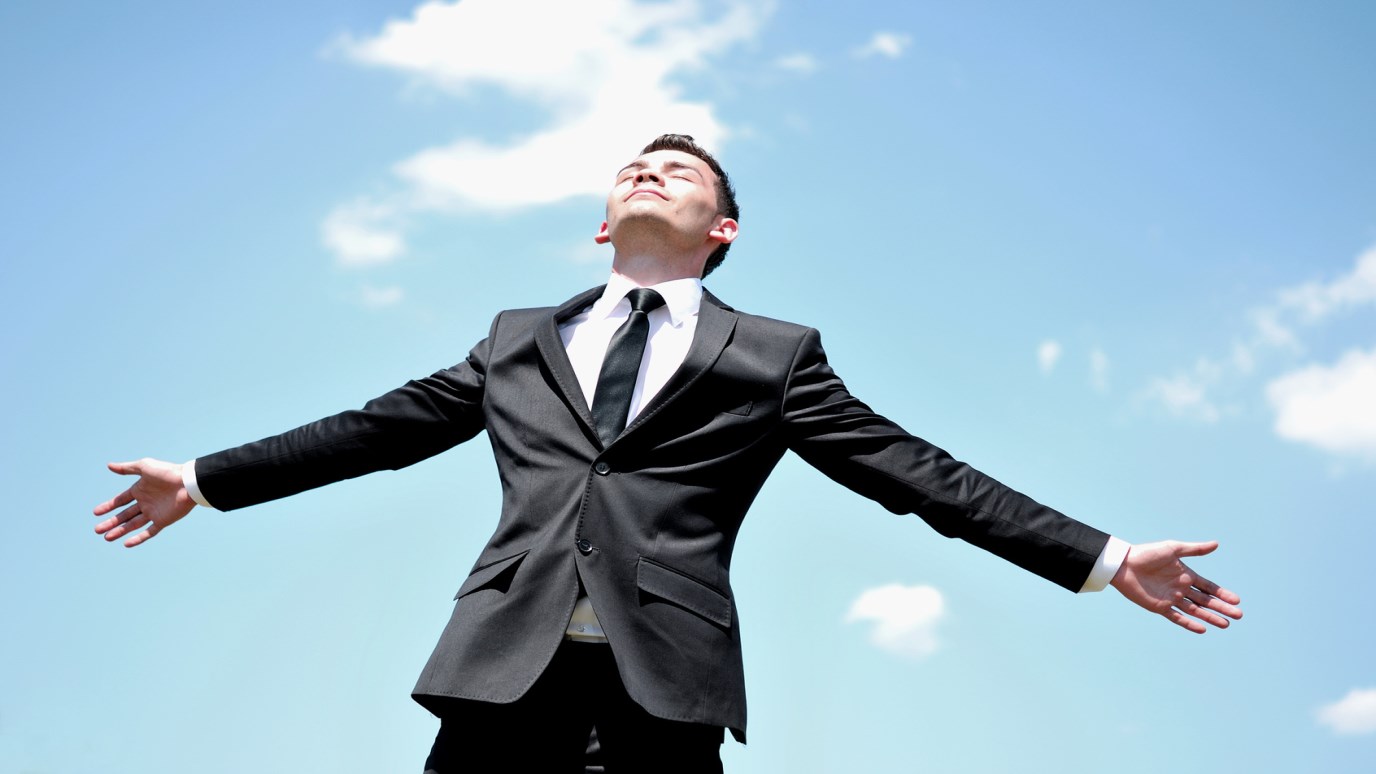 As a former POW in Vietnam, I know what it’s like to lose your freedom.  For more than five years, my comrades and I were locked in dark, dusty cells, with no contact with the outside world. In fact, I never saw a sunrise or sunset for several years and only saw the stars or moon when I stole a glimpse above a blindfold during our night moves from one camp to another.  Naturally, freedom was something that I longed for and reflected on often and our heritage of freedom was a source of inspiration and optimism. We always believed that someday we would be free again.

Remembering the Leaders of Freedom

Imagine the emotions and circumstances for the leaders in 1776 who were voting to declare independence from the British Crown. That decision must’ve taken great courage and conviction since they knew they would have to face the strongest Army and Navy in the world. So it is with true leaders, they see the vision, count the cost of not achieving it, and then pay the price to make it happen.

These representatives to the continental congress were not wild-eyed, impulsive and idealistic youth. They were well educated farmers, businessmen, doctors, attorneys, and bankers; not the kind of folks you normally think of as the type to launch a rebellion.  But they did and it was such a success, that the world has never been the same.  Neither were their lives the same after signing the Declaration of Independence.  What we so easily overlook is the sacrifice they paid for this new freedom.  Many of them lost their homes and all their wealth.  Some lost their lives. So it is with true leaders, they see the vision, count the cost of not achieving it, and then pay the price to make it happen.

The Ongoing Price of Freedom

Then as now, freedom requires sacrifice.  Though freedom sounds free and easy, it’s not. It isn’t easy or natural to be responsible and to work together to solve tough problems—whether in national politics, in the workplace, or in the home. One of our greatest challenges to our freedom today is the problem of an uneducated/untrained workforce which correlates with school dropout rates and our prison population, the highest per capita of any country in the world. Ignorant and unqualified workers are not marketable in a knowledge world; and as that segment grows, it threatens our freedom.

Applying What You Know
Steve Russo

The Aroma of Life
David McGee

We Are One Nation Indivisible Under God ... or Are We?
Lead Like Jesus
Follow Us
Grow Daily with Unlimited Content
Uninterrupted Ad-Free Experience
Watch a Christian or Family Movie Every Month for Free
Early and Exclusive Access to Christian Resources
Feel the Heart of Worship with Weekly Worship Radio
Become a Member
No Thanks