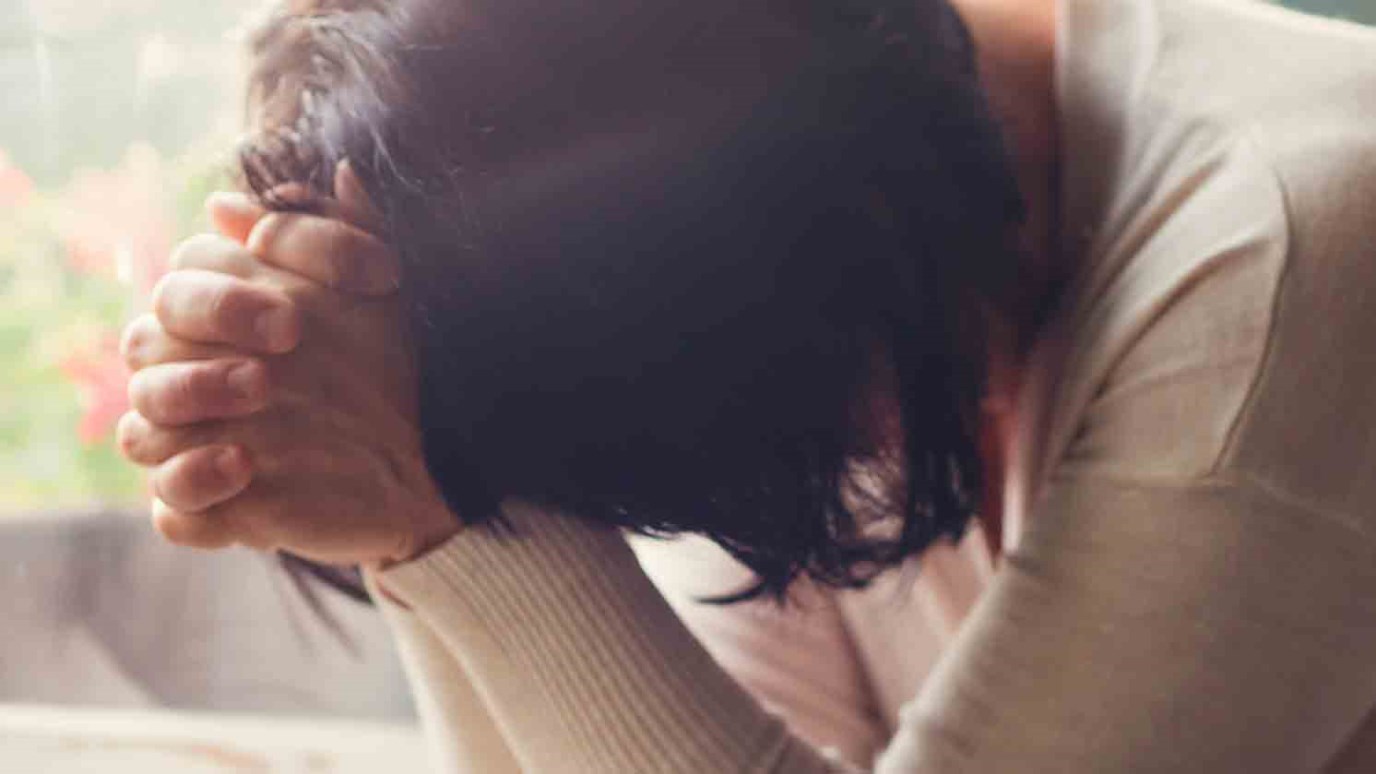 When it seems as though God is an unjust judge because He doesn't immediately respond to our cries in times of trouble, Jesus reminds us to keep on praying. He assures us that it’s those who put their faith in Him who will win in the end.

Every Tuesday morning one of our Midlothian Rotary members goes to the Senior Citizen’s Center, not to play bingo, but to pick up the meals so that those on our Meals On Wheels route get their nutritious meal for the day. Some of the folks on our route are widows and it is important not just to drop off the meal but also to take some time for personal connection. When it comes to the movers and shakers in a town, it’s usually not the widows with the clout. But God especially cares for widows, and Luke wants us to be sure to get this point.

In his narrative about our Savior, a godly, old widow is one of the first to recognize the baby Jesus as the Messiah (Lk. 2:37).  In Jesus’ sermon in Nazareth, His hometown, Jesus attacks racial bigotry by using the story of how Elijah miraculously fed the  Sidonian widow (Lk. 4:25-26) , and when Jesus  demonstrated His messianic power to raise the dead, He chose the only son of a widow and gave him back into her arms (Lk. 7:12).

Now Jesus wants to encourage us to keep crying out for Him to return to bring justice on earth and to challenge us to keep the faith, He uses a widow experiencing serious injustice in the courts to make His point.

Jesus told His disciples this parable to stress it is imperative for us to keep on praying and not to grow weary in continually asking for the Son of Man to return and bring justice against those who have harmed His own.

“There was a judge in this city who didn’t fear God or respect men. And there was also a widow in this city who constantly came to him and said, ‘Grant me justice and rule against my adversary.’ But he didn’t care and for some time refused to hear her case, but after a while he said to himself, ‘I don’t fear God or respect men, but this widow is giving me grief.  I will give her vindication so she will stop coming and wearing me out.’

Then the Lord said, ‘Listen to what the unjust judge says. Will not God certainly carry out justice for His chosen ones crying out to Him day and night and will He delay making good on their request for justice.  I’m telling you that He will execute their vindication speedily. Nevertheless, when the Son of Man comes, will He find faith on earth?’” Luke 18:1-8

We react to Jesus’ story because He has a cold, non-caring, unjust judge play the role of God as the true judge, and this bothers us. It’s called “tension” and every effective communicator knows how to use it. Jesus grabs our attention and the point is that even this evil judge responds to the persistence of the widow. How much more do we think God, who is not unjust and uncaring, will respond to the prayers of those being persecuted because of their faith in Jesus.

When it looks as if God is an unjust judge because He does not immediately respond to my cries in times of trouble, Jesus reminds me to keep on praying and He assures me that it’s those who put their faith in Him who will win in the end.

LORD, today I pray for Your children facing judges who rule against them because of their faith. I pray for widows in the church in Kenya  and around the world who because of injustice struggle to feed their babies and themselves.  Help me not to stop trusting You when it seems as if those who oppose You have all the power and control. Help me keep on believing that You will ultimately make things right.

Do You Really Love Jesus, or Do You Just Play the Game?
Jefferson Bethke