The Prayer of Jabez 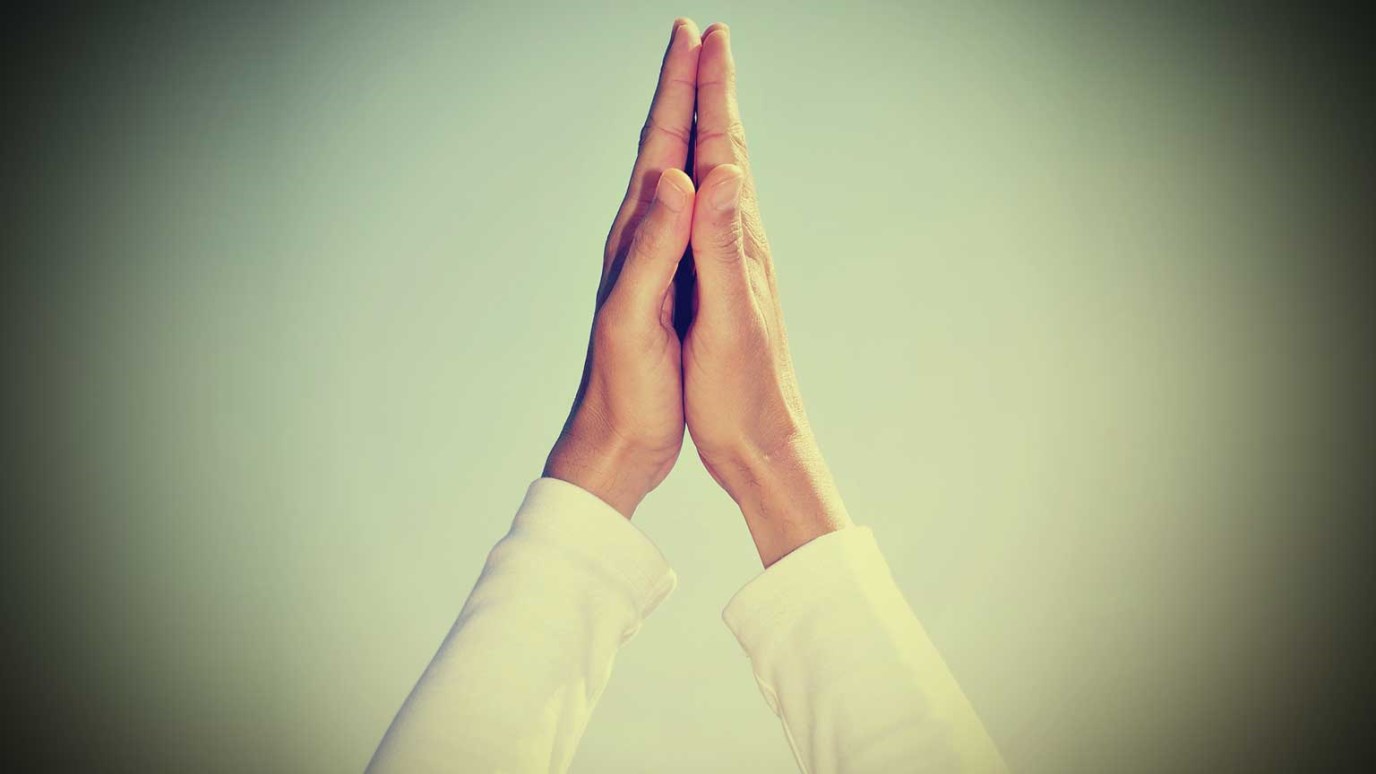 Like Solomon’s humble prayer for wisdom, Jabez’s devout prayer for blessing was answered. The success he enjoyed outweighed the sorrow of his beginning.

Question: "What is the prayer of Jabez?"

Answer: The prayer of Jabez is found in a historical note within a genealogy: “Jabez was more honorable than his brothers. His mother had named him Jabez, saying, ‘I gave birth to him in pain.’ Jabez cried out to the God of Israel, ‘Oh, that you would bless me and enlarge my territory! Let your hand be with me, and keep me from harm so that I will be free from pain.’ And God granted his request” (1 Chronicles 4:9-10).

Little is known of Jabez, other than he was a descendant of Judah, he was an honorable man, and his mother named him “Jabez” (meaning “sorrowful” or “sorrow-maker”) because his had been a painful birth. In his prayer, Jabez cries out to God for protection and blessing. Using a play on words, Jabez, the “man of sorrow,” asks God to keep him from that sorrow which his name both recalled and foreboded.

The prayer of Jabez contains an urgent request for four things:

1) God’s blessing. Jabez acknowledges that the God of Israel is the source of all blessing, and he asks God for His grace. No doubt, this request was based, at least in part, on God’s promise of blessing to Abraham and his descendants (Genesis 22:17).

2) An expansion of territory. Jabez prays for victory and prosperity in all his endeavors and that his life would be marked by increase.

3) The presence of God’s hand. In other words, Jabez asks for the guidance of God and His strength to be evident in his daily existence.

4) Protection from harm. Jesus taught His disciples to pray in this way: “Father in heaven . . . deliver us from the evil one” (Matthew 6:9,13). Jabez looks to God in confidence as his defender.

Jabez’s goal in his prayer was to live free from sorrow, and the last thing we read about him is that God heard and answered his prayer. Like Solomon’s humble prayer for wisdom (1 Kings 3:5-14), Jabez’s devout prayer for blessing was answered. The success Jabez enjoyed outweighed the sorrow of his beginning. The prayer of Jabez overcame the name of Jabez.