The Prayer of a Prisoner 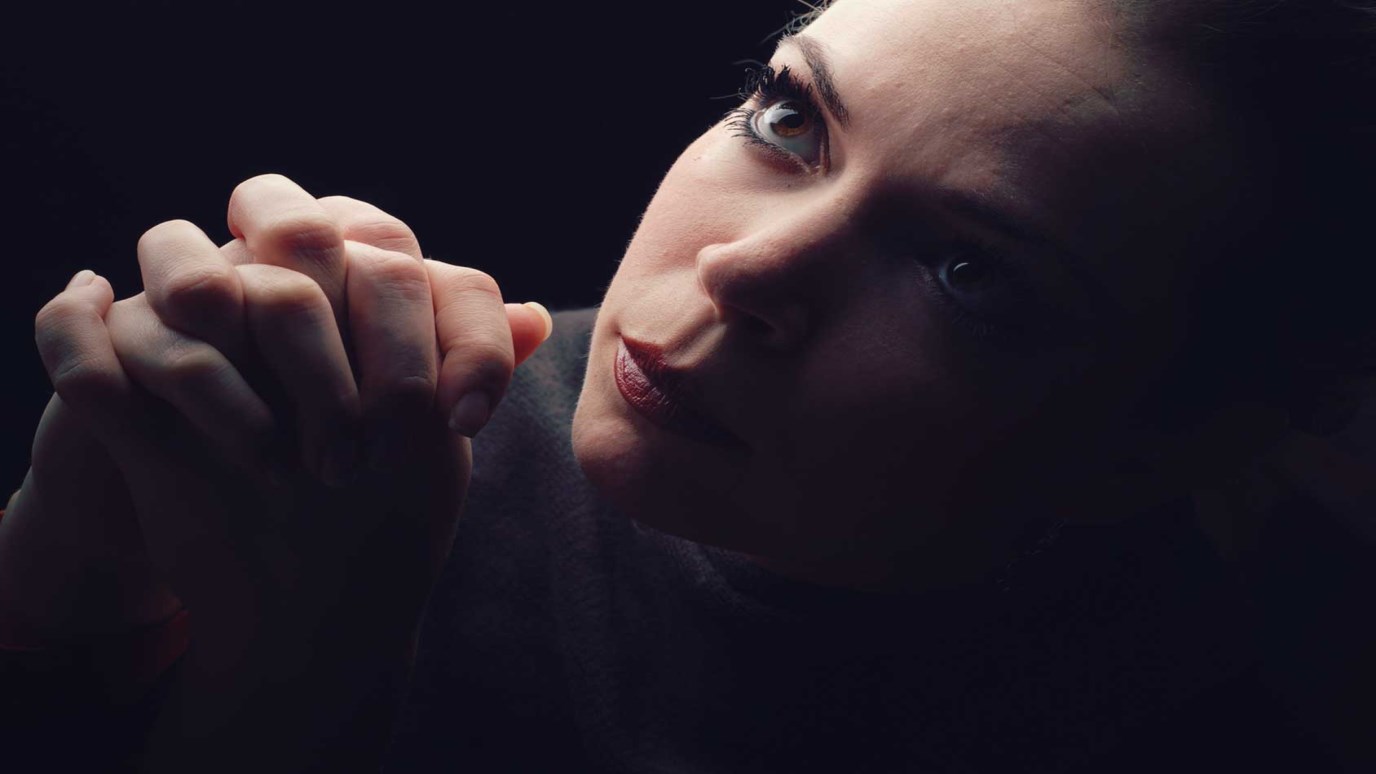 Think of a trial you currently face as your current prison. Read about Paul's secret to contentment even when he was in shackles.

Key Verse: “And pray on my behalf, that utterance may be given to me in the opening of my mouth, to make known with boldness the mystery of the gospel, for which I am an ambassador in chains; that in proclaiming it I may speak boldly, as I ought to speak.” vs. 19-20 (NASB)

The underground prison was dug out of solid rock. The prisoner, his guards and provisions were lowered through an opening the size of a manhole, which was the only means of entrance and exit. These holes were often under a market place, therefore rain and debris from the market and from animals easily dropped into these prisons, also known as “house of darkness”. The prisoner was chained to a wall, limiting his movements day and night. The Roman historian Sallust described one of these prisons: “(it) sunk about twelve feet underground. Walls secure it on every side, and over it is a vaulted roof connected with stone arches; but its appearance is disgusting and horrible, by reason of filth, darkness and stench.”

Paul was a prisoner in one of these dungeons when he wrote the letter to the Ephesian church, as well as his Joy Letter, the book of Philippians. It amazes me to read these epistles and imagine a man filled with joy, contentment and spiritual strength in the midst of such darkness and despair. And yet, Paul’s song of victory in these books resounds throughout the centuries: Rejoice! Receive peace! Find strength! (Philippians 4).

I was studying the last chapter of Ephesians, meditating upon the power of one of the most practical teachings regarding spiritual battle ever written, when I came across this last few verses where Paul (finally) asks the Ephesians to pray for him. I had read this passage numerous times before. However this time, my attention was drawn to the words in these last verses: “And pray on my behalf, that I may be bold in proclaiming the gospel, which is the reason I am in prison. And that while proclaiming it, I may be courageous, as I should.” (vs. 19-20 Paraphrased).

I held my breath at the realization of Paul’s request. I had recently read about Roman prisons and for the first time became aware of their horrific conditions. Visiting prisoners was also very dangerous, as these visitors were easily associated with those awaiting trial for crimes against Cesar. Therefore Paul did not have many chances to send his messages to the churches, much less his personal prayer requests. Hence I was taken aback with the awareness that this amazing man of faith had one single request for his brothers and sisters in Ephesus.

His prayer request was not for freedom from prison… or provision for his needs. He did not request prayer for less pain… or more visiting hours. He did not tell them how hungry he was or that the shackles were making blisters on his legs and arms. He had one request. And it baffled me.

Pray that I may remain bold in my living for Christ and proclaiming His truth.

Does his request astound you as much as it does me? Here is this man’s chance to ask his fellow believers to pray for a miracle of deliverance and yet, he denied himself of that privilege. Instead, he asks for more boldness and strength to keep doing God’s work… while in prison.

I don’t know about you, but I believe that if I were in Paul’s shoes, I would be dialing my friends’ 911 prayer line day in and day out.

Don’t judge me. Under those conditions, you probably would too.

Think of a trial you currently face. It could be financial, physical or emotional. Think of it as your current prison. You may reach for these letters in the New Testament to find the strength, peace and joy that your current circumstances withhold from you. You may ask your friends to pray and you may even cry out daily to God for deliverance and strength.

But have you ever considered praying that you would remain BOLD in your testimony… STRONG in your convictions … WHILE in chains?

Paul’s prayer request may just be the most important revelation for those of us who wish to see God’s kingdom increase on earth.

Why? Think about it: We all know that in this world we will have troubles – the Lord Himself told us that. We also have His promise that we will overcome the world as He has (John 16:33). Then could it be that just like Paul’s prison, our trials, our prisons, are the means which God is trying to use to further His reach to the people around us? Could it be that it is through these trials that we are able to truthfully experience Yahweh, the God of the Covenant, in a way that we wouldn’t experience otherwise?

And if so, would that not be worth it all?

“And I want you to know, my dear brothers and sisters, that everything that has happened to me here has helped to spread the Good News. For everyone here, including the whole palace guard, knows that I am in chains because of Christ. And because of my imprisonment, most of the believers here have gained confidence and boldly speak God’s message without fear.” (Philippians 1:12-14)

Paul realized that his circumstances were not as important as what he did with them! He turned his trials into testimonies and continued to reach the people around him and the world for Christ.

What is your prison today, dear friend?

Paul’s secret to find contentment, even in shackles, was the peace and knowledge that he belonged to God, regardless of his circumstances. It was the assurance that all the troubles he experienced did not compare to the glory that was being revealed in him and through him as he responded to life’s trials (1 Corinthians 4:17-18). It was the confidence that this was his temporary home and that he had much to learn and accomplish as he journeyed towards Heaven.

“For our light and momentary troubles are achieving for us an eternal glory that far outweighs them all. So we fix our eyes not on what is seen, but on what is unseen, since what is seen is temporary, but what is unseen is eternal.” 1 Corinthians 4:17-18 (NIV)
“Consider it all joy, my brethren, when you encounter various trials, knowing that the testing of your faith produces endurance. And let endurance have its perfect result, so that you may be perfect and complete, lacking in nothing.” James 1:2-4 (NASB)
““Naked I came from my mother’s womb, and naked shall I return there. The Lord gave, and the Lord has taken away; Blessed be the name of the Lord.” Job 1:21 (NKJV)
More Sermon Clips Add To Library Add to My Devotionals Favorite Share Like 2

Tapping Into the Power of a Habit
Pete Briscoe